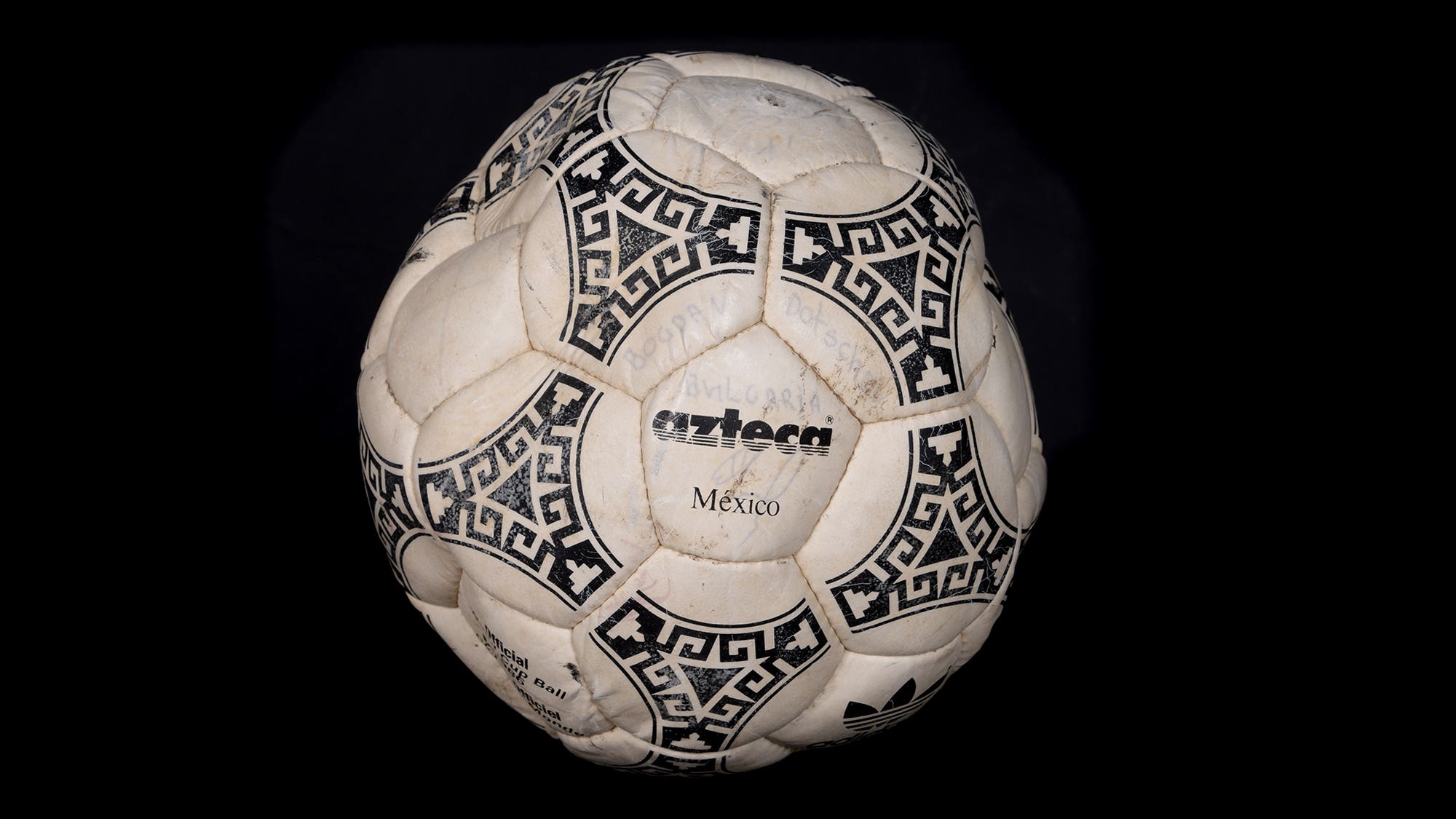 The football which Diego Maradona used to score his ‘Hand of God’ goal against England at the 1986 World Cup is set to go to auction next month with an estimate of £2.5-£3million.

Argentina star Maradona famously punched the ball beyond England goalkeeper Peter Shilton to open the scoring in the quarter-final clash at the Estadio Azteca in Mexico City.

He followed up the controversial incident by claiming a superb solo second, which has become known as the ‘Goal of the Century’, as the Three Lions exited the tournament with a 2-1 defeat.

Referee Ali Bin Nasser, who took charge of the tie and failed to spot the handball, is the owner of the ball.

It will be sold by Graham Budd Auctions on Wednesday, November 16.

The Tunisian match official said he felt it was the right time to share the item with the world and expressed hope the buyer would put it on public display.

Speaking of the handball goal, he said: “I couldn’t see the incident clearly. The two players, Shilton and Maradona, were facing me from behind.

“As per FIFA’s instructions issued before the tournament I looked to my linesman for confirmation of the validity of the goal – he made his way back to the halfway line indicating he was satisfied that the goal should stand.

“At the end of the match the England head coach Bobby Robson said to me: ‘You did a good job but the linesman was irresponsible’.”

Auctioneer Graham Budd said: “With the history surrounding the ball, we are expecting this lot to be hugely popular when it comes up for auction.”

Argentina went on to lift the World Cup following victory over West Germany in the final.

Maradona’s shirt worn during the quarter-final sold in May for £7.4m, a new world record for any piece of sporting memorabilia.

Bin Nasser’s shirt from the England-Argentina match, in addition to a signed shirt he later received from Maradona, will also be available at next month’s auction.