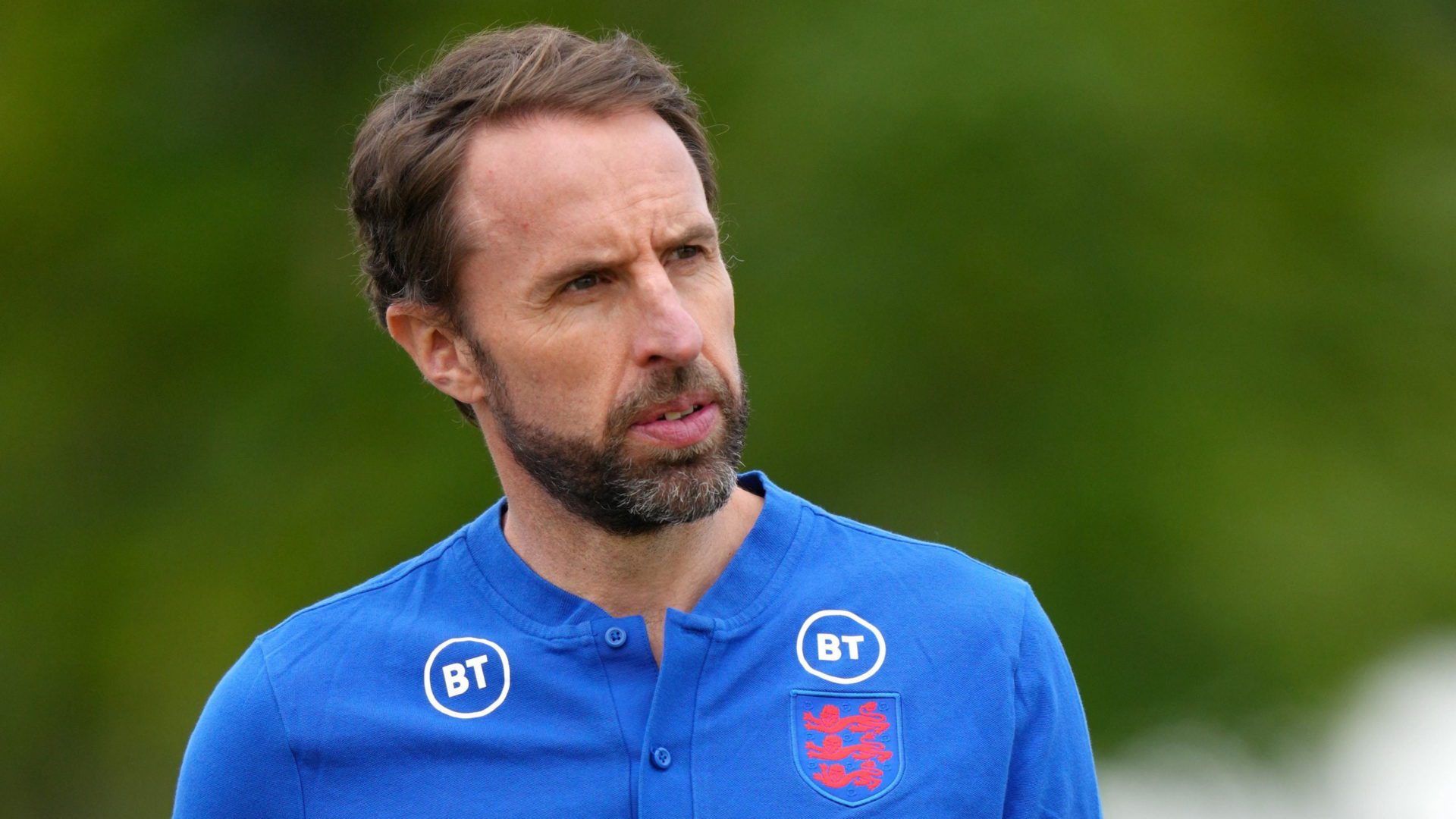 Gareth Southgate says a prospective World Cup documentary focusing on players’ partners and loved ones is not his “cup of tea” as the England manager called the term WAG “disrespectful”.

Reports emerged over the weekend that some players’ partners had been approached to be part of a Netflix docu-series about their lives that would see them followed during the tournament in Qatar.

It is not an idea that sits well with England boss Southgate, whose World Cup preparations continue with Tuesday’s Nations League match against Hungary at Molineux.

“Well, not my cup of tea, really,” he said of the proposed documentary.

“I’d be surprised if the group of players we’ve got would have an interest in that because they’ve wanted to focus on football.

“The focus in Russia and last summer was all about the players and everything that they do. We’ve never had any issues.

“We like to involve the families. We think it’s important that the players’ partners…I actually think the term ‘WAGs’ is quite disrespectful. It’s their partners and family, so I don’t like the term.

“But we want them to feel welcome, we invited them into the hotel when we could in Russia – mums, dads and kids.

“It’s a great feeling when you’ve the kids in especially, it changes the dynamic of the hotel. We couldn’t do that last year because of Covid.

“It’s one big family so I think everybody recognises that part of what we do has been very good over the last couple of years.”