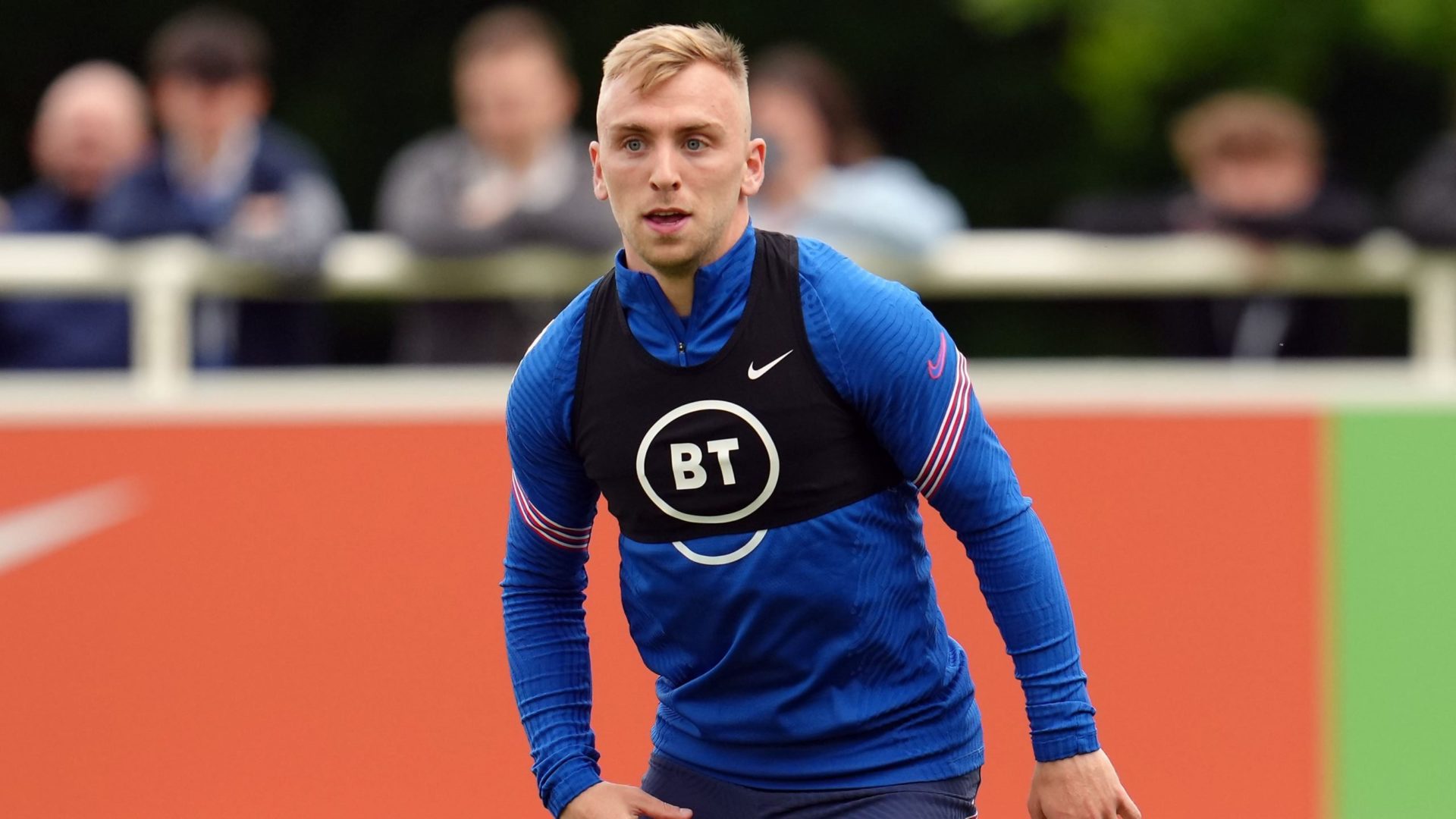 Jarrod Bowen admits an England career felt “a million miles away” as he was plying his trade in non-league football just eight years ago.

Bowen ended the season with 12 league goals as the Hammers secured European qualification through their league position for a second successive year.

Having seen his chances of a first cap thwarted by injury back in March, Bowen’s form endured on his return to the West Ham side and he is now in line to make his England debut in the coming weeks.

It would see the culmination of a rise to the top of the game that was almost ended when former club Hereford went bankrupt in 2014.

Asked where his England dreams were at that stage Bowen replied: “A million miles away, at the time it was Conference football for my local team and that was it.

“Obviously you have dreams but you don’t think of someone from Hereford, to get a move to Hull in the first place, it was just playing for my local team and just playing week in, week out in the Conference.

“Sometimes I sit back and look back at where we’ve come from, and especially being in an England camp now – not being big-headed, I’ve got to take my hat off to myself from where I’ve come from and what I’ve done.

“It is everything. Everything you dream of when you’re growing up and to get the call, obviously it’s an honour and a privilege of mine.”

Bowen joined his new England team-mates at St George’s Park earlier in the week, including West Ham team-mate Declan Rice – with Bowen unequivocal when asked if there was any better defensive midfielder in the Premier League.

“I don’t think so,” he said. “I think you look at Dec and I think he’s getting spoken about more now because people are starting to realise what he does and what he’s about.

“And this season he has just gone from strength to strength and he’s got everything you need.”

Rice has been linked with a move away from the London Stadium this summer but Bowen feels the 23-year-old will not be affected.

“I don’t see it as a distraction for Dec,” he added.

“I think it just goes to show the steps he’s made in the past probably two years since the Euros final. I think that Euros, Dec really shows what he’s about and I think people started to understand him a bit more and realise how good he is.

“I see it every day in training. I’ve seen how good he is, the Euros season and this season he’s really gone to another level.

While Rice was impressing during England’s run to the Euros final last summer, Bowen revealed he was among the supporters cheering on Gareth Southgate’s side.

“I went to the knockout game (against Germany) in the Euros last summer,” he said.

“The atmosphere for that game was incredible. So to be here now and maybe being a part of it is really special.

“I remember watching England when I was younger and Frank Lampard scored that goal when it hit the bar, and it went over the line but the goal didn’t get given.

“It will be a bit strange this summer when my friends are in the pub, watching the games, and I am hopefully participating.”