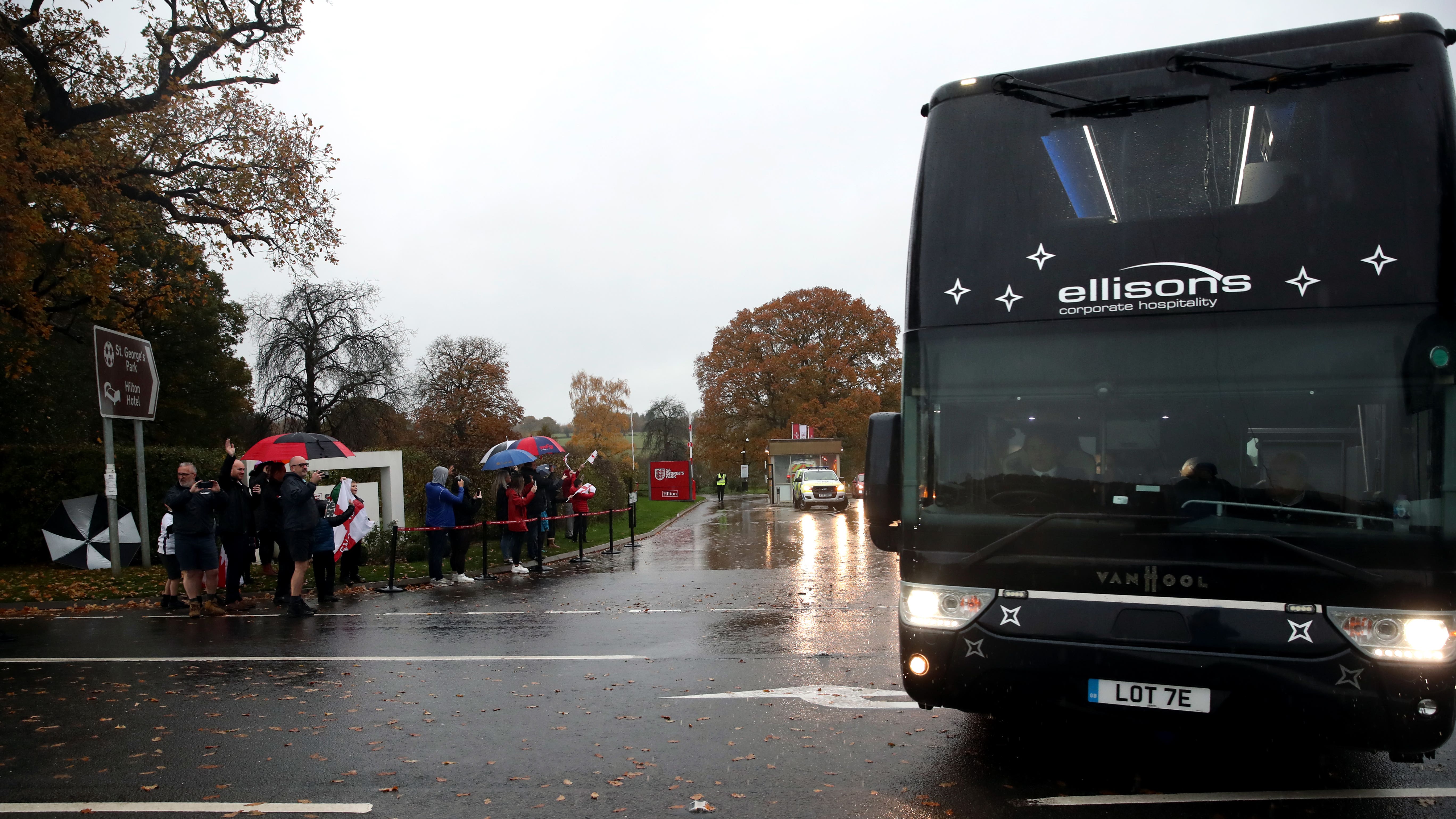 England’s World Cup squad have left their St George’s Park HQ to set off for Qatar.

The Three Lions will jet out to the controversial tournament from Birmingham on a plane called ‘Rain Bow’, the PA news agency understands.

Among the criticism of the hosts is the country’s oppressive laws and treatment of LGBT+ people. The rainbow is the symbol of LGBT+ pride.

England skipper Harry Kane is one of several national captains who plan to participate in the ‘OneLove’ campaign during the tournament to oppose discrimination.

A Football Association spokesperson told the PA news agency: “We show our support for inclusion in many ways, including wearing the OneLove Armband during the tournament.”

It is understood that the FA did not choose the plane, but is happy to fly on it. The chartered flight is with carrier Virgin Atlantic, who has no commercial relationship with the FA.

England are expected to land in Qatar at around 8pm local time and arrive at their team base at around 9pm (6pm UK).