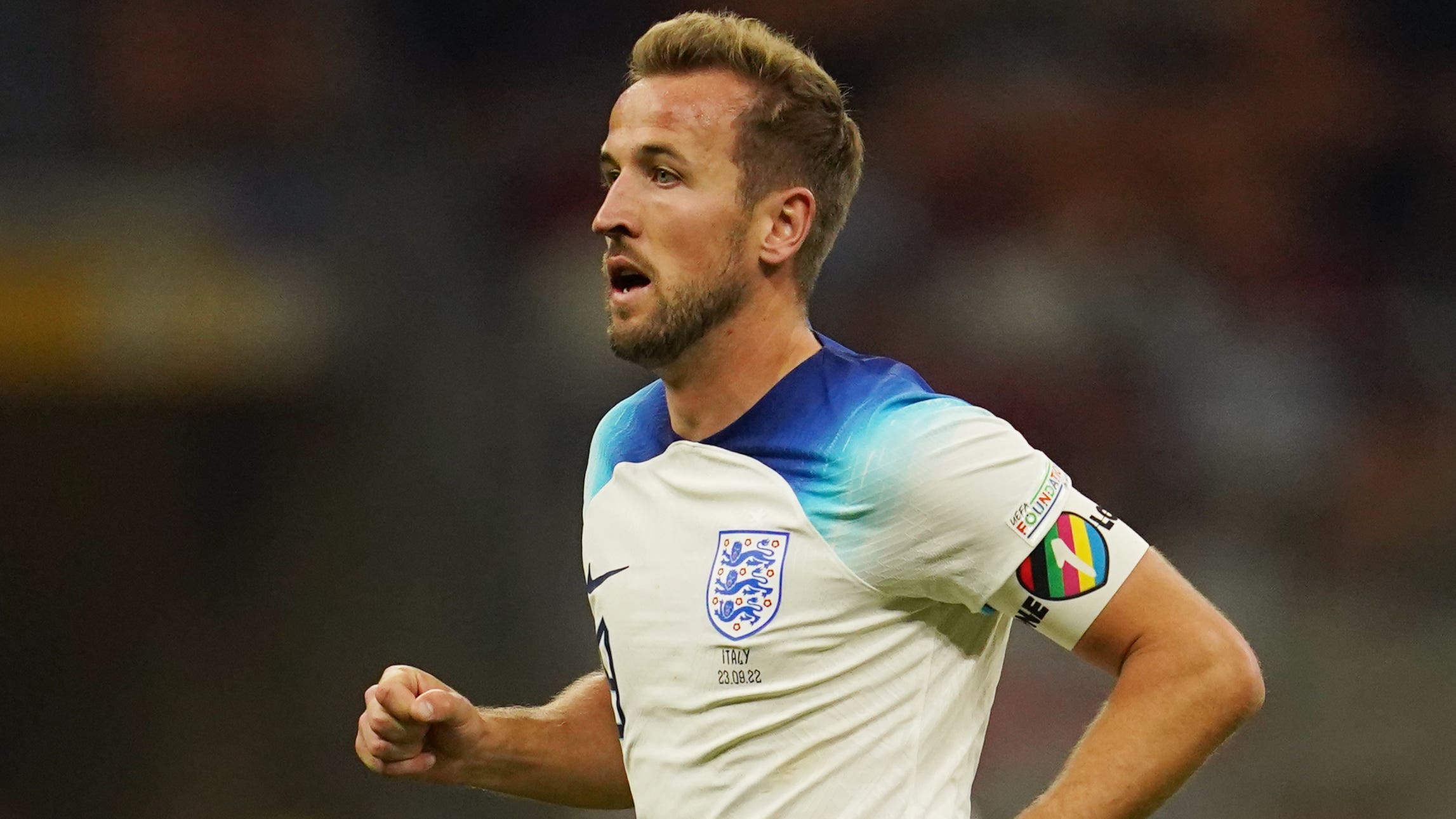 England intend to wear the ‘OneLove’ armband at the World Cup and the Football Association is in discussion with FIFA about potential repercussions ahead of Monday’s opener against Iran.

Harry Kane is among the captains of nine European nations planning to wear the rainbow armbands in a country where same-sex relationships are criminalised.

The FA is prepared to be fined over the issue and reiterated its decision to where the ‘OneLove’ armband against discrimination despite FIFA announcing plans for its own band on the eve of the tournament.

It has been reported that wearing the armband could lead to an immediate booking before a ball is kicked, which could potentially cause havoc as two yellow cards lead to a one-match ban.

The FA is seeking clarification with football’s world governing body on the matter over a stance Kane and manager Gareth Southgate are fully behind.

England skipper Kane said: “I think we’ve made it clear as a team and a staff and organisation that we want to wear the armband.

“I know the FA are talking to FIFA at the moment, and I’m sure by game-time tomorrow they will have their decision. But, yeah, I think we’ve made it clear that we want to wear it.”

Asked for his opinion given the apparent threat of a yellow card, boss Southgate added: “There’s nothing I can add to what Harry has said.

“I know there are some conversations going on. I think a number of European countries have spoken.

“We’ve made our position clear, so hopefully everything will be resolved before the game.”