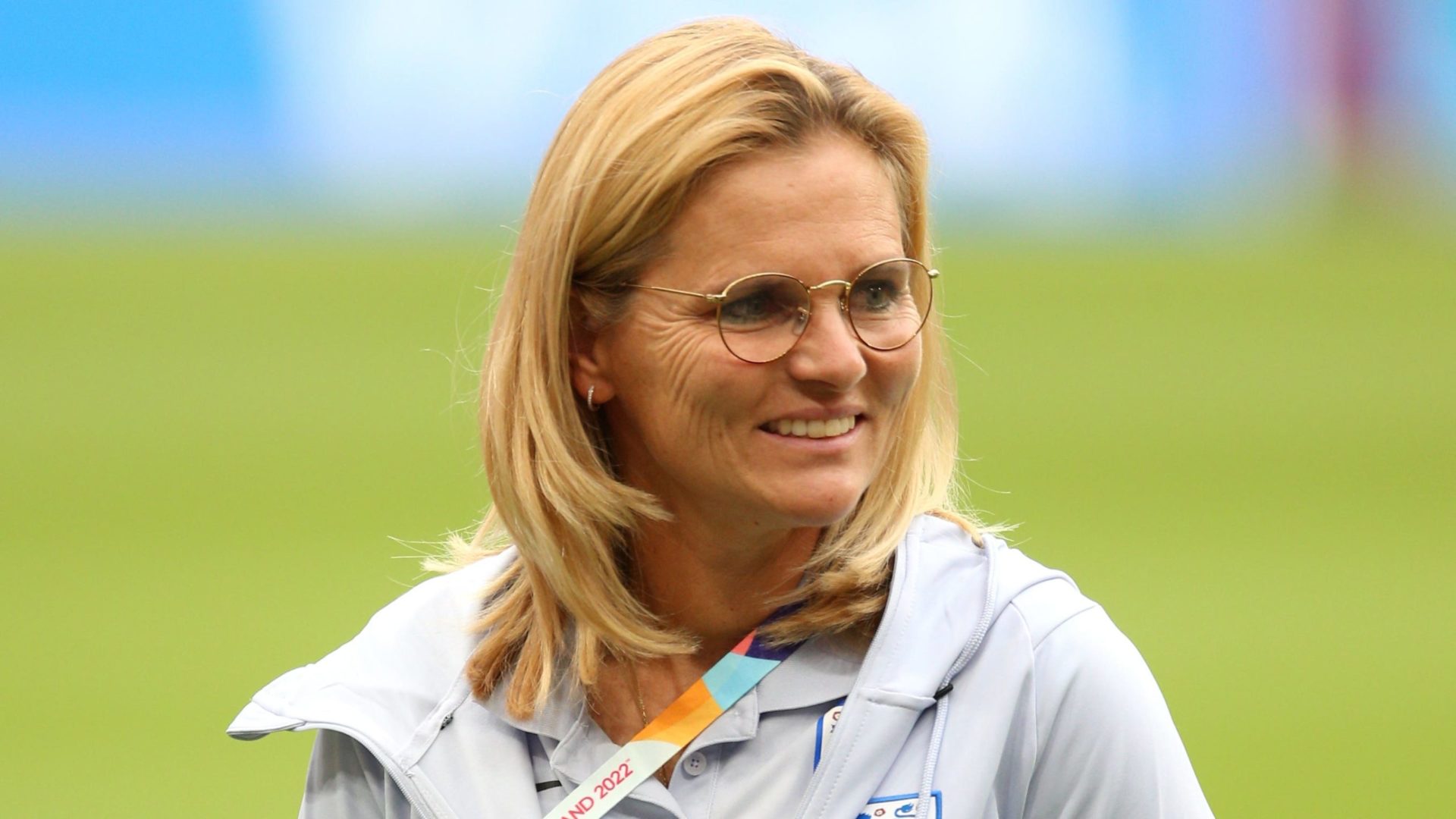 England could land their first major trophy in women’s football as they look to get the better of old foes Germany in Sunday’s Euro 2022 final.

The game at Wembley will see the Lionesses go in search a maiden piece of silverware, with their opponents having lifted the Women’s Euro no fewer than eight times.

England boss Sarina Wiegman does know how to win the competition after guiding her native Holland to glory five years ago and here the PA news agency looks at the the build-up.

While Sunday’s final could be a massive step forward for the support of women’s football in England, captain Leah Williamson wants to see a much more far-reaching effect.

The Arsenal defender will lead the Lionesses out aiming to use their new-found stature to bring about equality across society as a whole.

“What we’ve seen in the tournament already is that this hasn’t just been a change for women’s football but society in general, it’s about how we’re looked upon,” she said.

“The final is not the end of a journey but the start of one. And regardless of the end result, there will be a nice moment for reflection. Naturally it’s my job to go out for 90 minutes to play, and win, but when we look back on this tournament as a whole, we’ll have really started something. I want tomorrow to be the start, to be a marker for the future.

“I’ve only ever been in this football workplace but, in most workplaces across the world, women still have a few more battles to face to try to overcome. For every success we make, for every change of judgment or perception or the opening of the eyes of somebody who will now view women as somebody with the potential to be the equal of her male counterpart, that can create change in society.”

Germany boss Martina Voss-Tecklenburg believes a “dream” final provides the platform needed to take the women’s game to the next level.

After finishing top of Group B, Voss-Tecklenburg’s side beat Austria in the quarter-finals and France in the last four to set up a clash with the hosts at Wembley.

With tickets sold out and a bumper television audience expected, Voss-Tecklenburg believes the showdown offers an ideal chance to grow the sport even further.

“(Women’s football) will only win if everything that happens in Europe with Germany and England ends in a sustainable way,” the Germany head coach said.

“Something has to continue, this has to be a chance for all the countries to make the next steps for women’s football – if not now, when will this happen?”

The leading scorers in the competition come up against each other at Wembley, with Beth Mead and Alexandra Popp having scored six goals apiece and they could easily dictate who is successful on Sunday evening.

Mead has gone from Olympic exile to England essential, with the Arsenal forward enjoying a fine tournament.

Popp has a history of injuries but is enjoying herself at the 2022 finals and scored twice in Germany’s semi-final win over France.