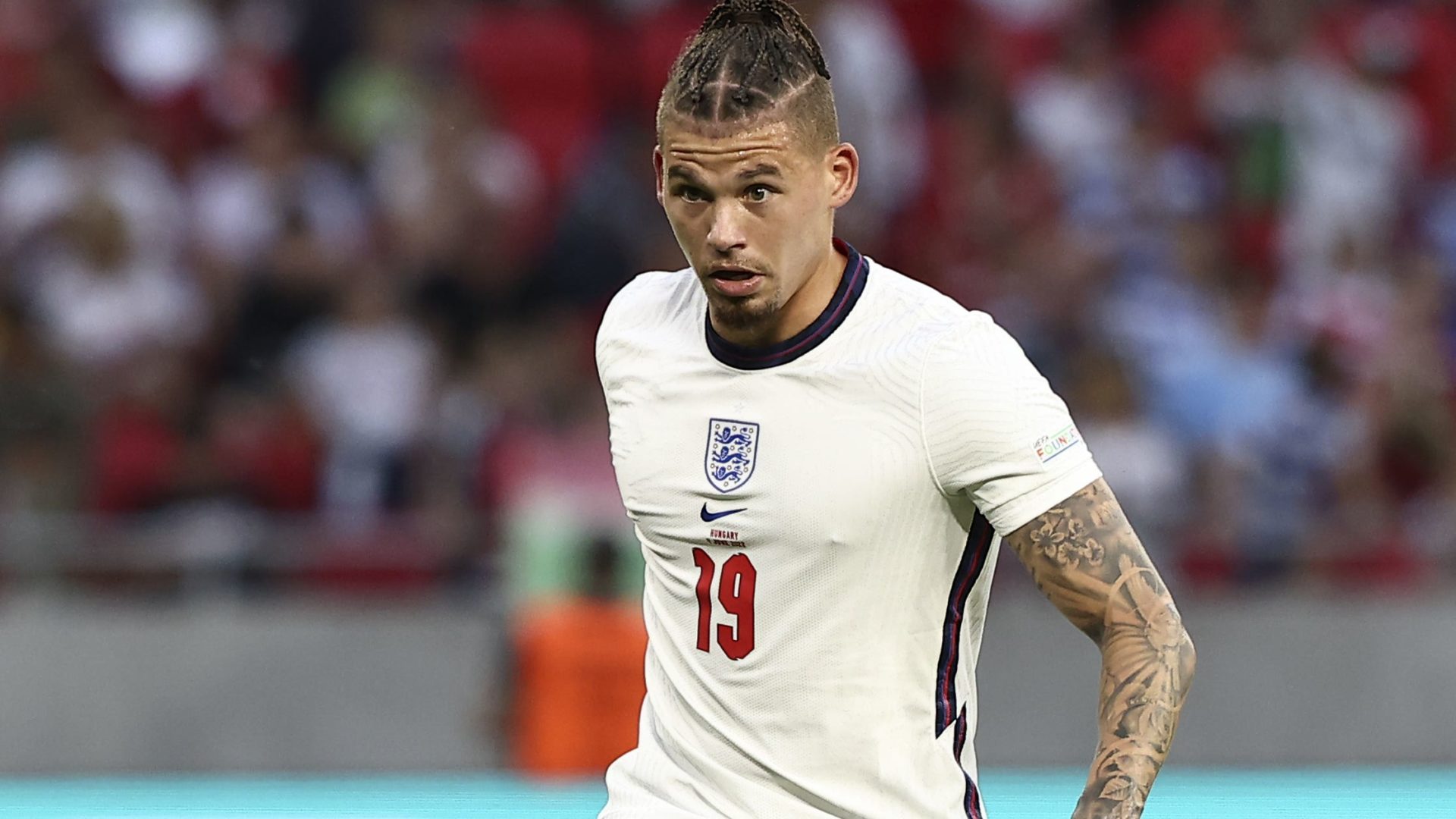 Kalvin Phillips insists no-one in the England ranks is suffering from fatigue as the Three Lions drew a blank in their Nations League draw with Italy.

A 0-0 stalemate at Molineux left England bottom of Group A3, having taken just two points from their opening three games and scoring just one goal in that time.

With four Nations League fixtures coming at the end of a gruelling season, many have speculated that tiredness could be impacting on the performances of Gareth Southgate’s side.

But Phillips, who came off the bench on Saturday having been forced off in the recent 1-1 draw in Germany, has refuted claims that the squad is running out of steam.

Asked if the players were struggling with fatigue, the Leeds midfielder replied: “No, not really.

“I think if you were able to watch us train every day, watch the way that we’re performing in training, the level of intensity in training you wouldn’t look at us and say that we are fatigued.

“I don’t think in the games we’ve looked fatigued either, it has been a tough group against tough opponents and some teams are going to have more possession than we would like them to have.

“But that is the quality of the teams we are in competition against, we don’t feel fatigued and hopefully we don’t look it either.”

The only time England have found the back of the net on the current international break was through a late Harry Kane penalty, his 50th international goal, in Munich last week.

Southgate admitted it is a “concern” that his side are so reliant on Kane, as well as Raheem Sterling, to score the goals.

Phillips, though, believes the attacking players at England’s disposal will soon be firing.

“It (scoring one goal in three games) is not much of a worry to be fair,” he said.

“The strikers that we’ve got we know that they are prolific strikers and we have just got to create chances and as long as we keep playing together and trying to create as many chances as possible then the goals are going to come.

“I think Italy created a few times in the first half but I think second half we were always the better team, didn’t quite create a final chance to get the goal, but Italy are a tough team and I thought we played reasonably well.”

Hungary are next up for England, again at Molinuex, with the hosts looking to avenge a surprise 1-0 defeat in Budapest at the start of the current round of fixtures.

Newly-promoted to League A, Hungary were expected to struggle in a tough group but have looked good and held Germany to a 1-1 draw on Sunday evening.

Asked if the visit of Hungary is a must-win game to keep Nations League ambitions alive, Phillips added: “I think we always want to win every game we play, we’ve seen the result tonight with Germany and Hungary.

“It goes to show that international football against any team is difficult, for Germany to draw against Hungary when we have lost against them it shows it is a tough competition.

“There are a lot of tough teams and we want to go up against Hungary next game and get the three points and we will focus on doing that.”