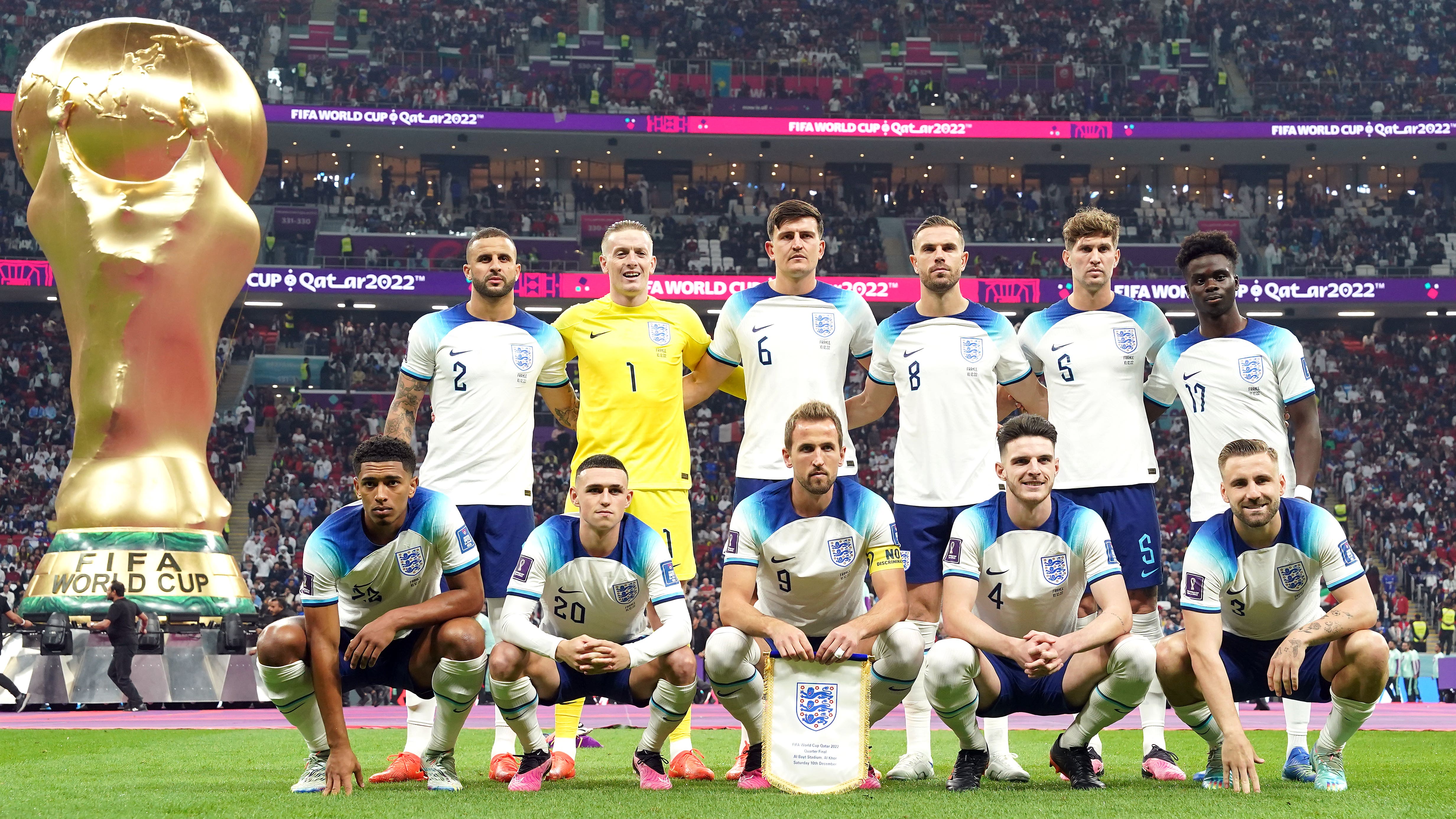 By Press AssociationDecember 12, 2022No Comments

There is more to come from the current England team, according to Jurgen Klinsmann, who believes their clash with France would have not been out of place as the World Cup final.

Gareth Southgate’s side lost 2-1 in their quarter-final meeting with Les Bleus at Al Bayt Stadium on Saturday night as Harry Kane’s late penalty miss ensured it was reigning champions France who progressed to the last four to meet Morocco.

It is the worst tournament performance for England under Southgate, who guided them to the semi-finals at the 2018 World Cup in Russia and to within a penalty shootout of winning Euro 2020 against Italy last summer.

But Southgate and his players left Qatar early on Sunday afternoon largely to plaudits for the way they played in the finals, with many believing they were unlucky to lose to France in a fixture former Germany striker Klinsmann feels had all the hallmarks of a final.

“I think overall it was a very positive presentation from the English side in this entire tournament,” the 1990 World Cup winner said.

“This game, France v England, came just too early. It should have been a semi-final or the final.

“But one team has to go home and unfortunately it was England, from an English perspective – but I think overall they played a very good tournament.”

While England suffered a setback, Klinsmann insists there is more to come from the squad in the coming years.

“It’s still a team in growth,” he added.

“I think with this team it is still able to get better over the next few years. They are age-wise not kind of on the limit now by no means.

“So they have a lot, a lot of talent coming through, getting better, getting more experienced. So they have had now three very positive tournaments with the one in Russia, obviously the Euros where they went to the final.

“Now I think this was a very positive tournament, even if it’s already ended in the quarter-finals. So there’s more to come from this England side, in my opinion.”

Klinsmann, who now sits on FIFA’s Technical Study Group, revealed there had been conversations surrounding the amount of time between a penalty call and the spot-kick being taken.

Kane had already equalised once from the spot against France but fired over the bar when given the chance to once again level the tie.

“I was arguing the last couple of days and saying, ‘you know what, from the time that he whistles for the penalty until the time he gets a chance to actually execute the penalty there’s far, far too much time passing by’ and it works into your brain,” said ex-Tottenham striker Klinsmann.

“I’m obviously a big Harry Kane fan and if Harry had the chance, maybe just put the ball down and shoot it, no big deal but the whole VAR situation, double-checking was it a penalty?

“Time goes by and by and by and then obviously, you start thinking – overthinking – and you get to a point where you don’t execute the penalty any more the way you would have done it may be right after the whistle.”