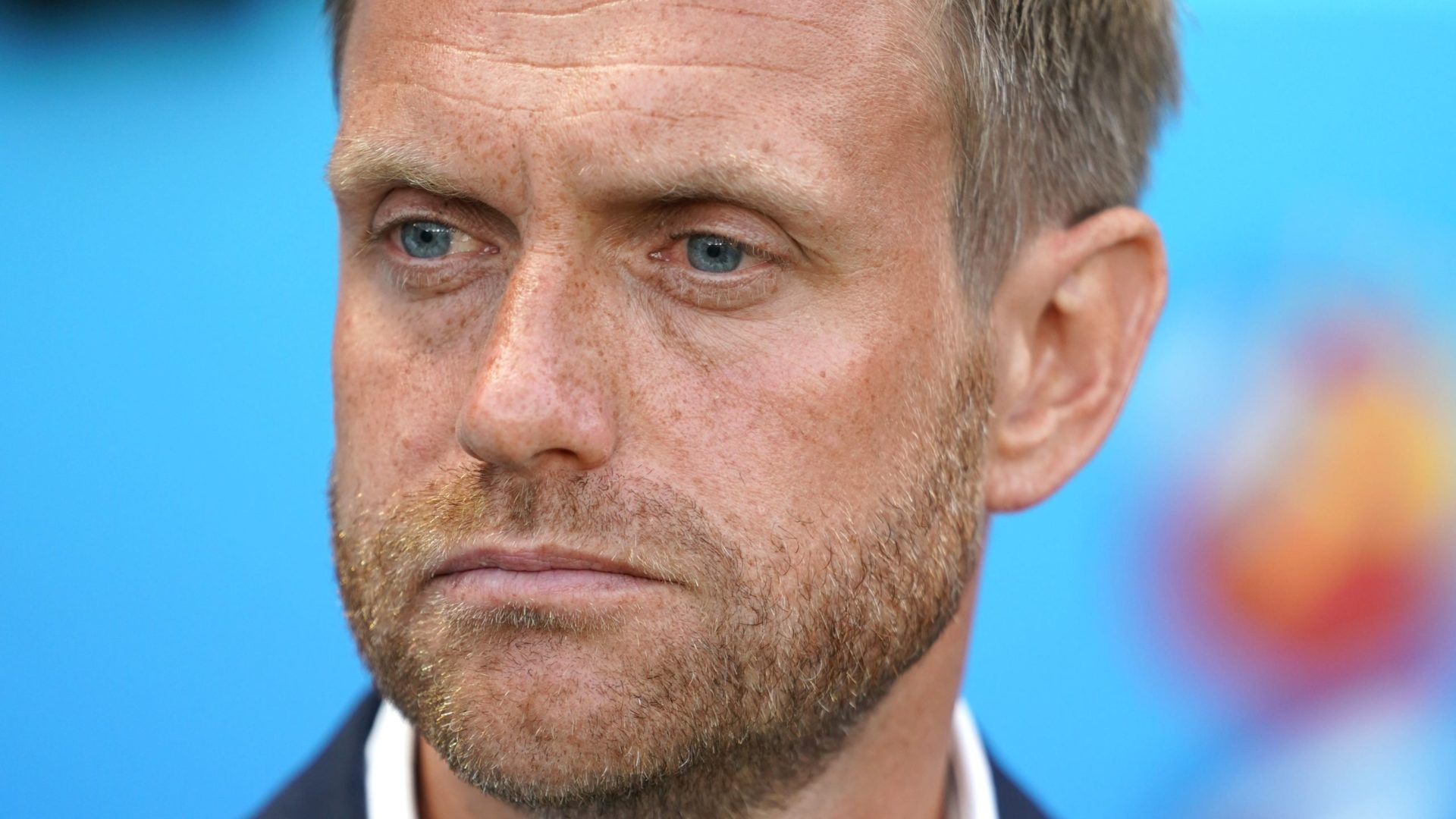 By Press AssociationJuly 8, 2022No Comments

England are under “massive pressure” to deliver at their home European Championship but have a genuine chance of glory, according to Norway boss Martin Sjogren.

Sjogren’s side warmed up for a tantalising Euro 2022 showdown with the Lionesses by easing to a 4-1 win over tournament debutants Northern Ireland on Thursday in Southampton.

The Swede expects a “totally different” challenge in Norway’s second Group A match as he seeks to burst the bubble of Sarina Wiegman’s hosts following the joy of their 1-0 win over Austria in front of a record-breaking attendance of 68,871 at Old Trafford.

“It looked amazing, a huge crowd, big interest in women’s football, which is great,” Sjogren said of England’s opening match.

“And when you see the game, I think England were very happy just winning.

“It’s huge expectations on the England team, you guys (English media) more or less think they should win the tournament, which they can do.

“But I think it’s a massive pressure on England, so with that background, I think they were very happy just winning the game.

“The next game coming up is a totally different game, it’s a new game and both teams have got off with a good start.”

Norway’s clash with Northern Ireland was played out in front of a more modest crowd of 9,146 at St Mary’s.

Having exited Euro 2017 without registering a goal, the two-time winners banished those painful memories thanks to strikes from Julie Blakstad, Frida Maanum, Caroline Graham Hansen and Guro Reiten.

Sjogren, whose team could easily have scored more, acknowledges tougher challenges lie ahead as he prepares to take his team along the south coast to face England in Brighton.

“We had a plan that we were going to dominate this game,” he said of Northern Ireland.

“Now we have to sum up this game and then we will start focusing on the next one, which will be very interesting.”

Northern Ireland looked likely to be humiliated on their maiden outing at a major tournament after conceding three times in the opening 31 minutes.

But the lowest-ranked nation in the championship at least managed to draw the second half thanks to a header from veteran defender Julie Nelson.

Manager Kenny Shiels, who looks to have lost key forward Simone Magill for the remainder of the competition due to a knee injury, began his post-match press conference by bizarrely questioning UEFA’s choice of a Finnish referee for a match involving a Nordic team.

The 66-year-old said he does not want a team of “good losers” as he switches focus to Monday’s meeting with Austria.

“It’s not good to think you’ve done well and lost 4-1, so I’ve got to look at the whole game,” said Shiels, reflecting on the second-half improvement.

“We were (initially) too brave and tried to open up spaces on the pitch, taking risks when you’re up against the likes of Hansen and (Ada) Hegerberg, two of the best forwards in the world.

“And you look at our players, we don’t play against that type of player that often.

“I don’t want good losers. We can say we’ve done well, which we probably did.