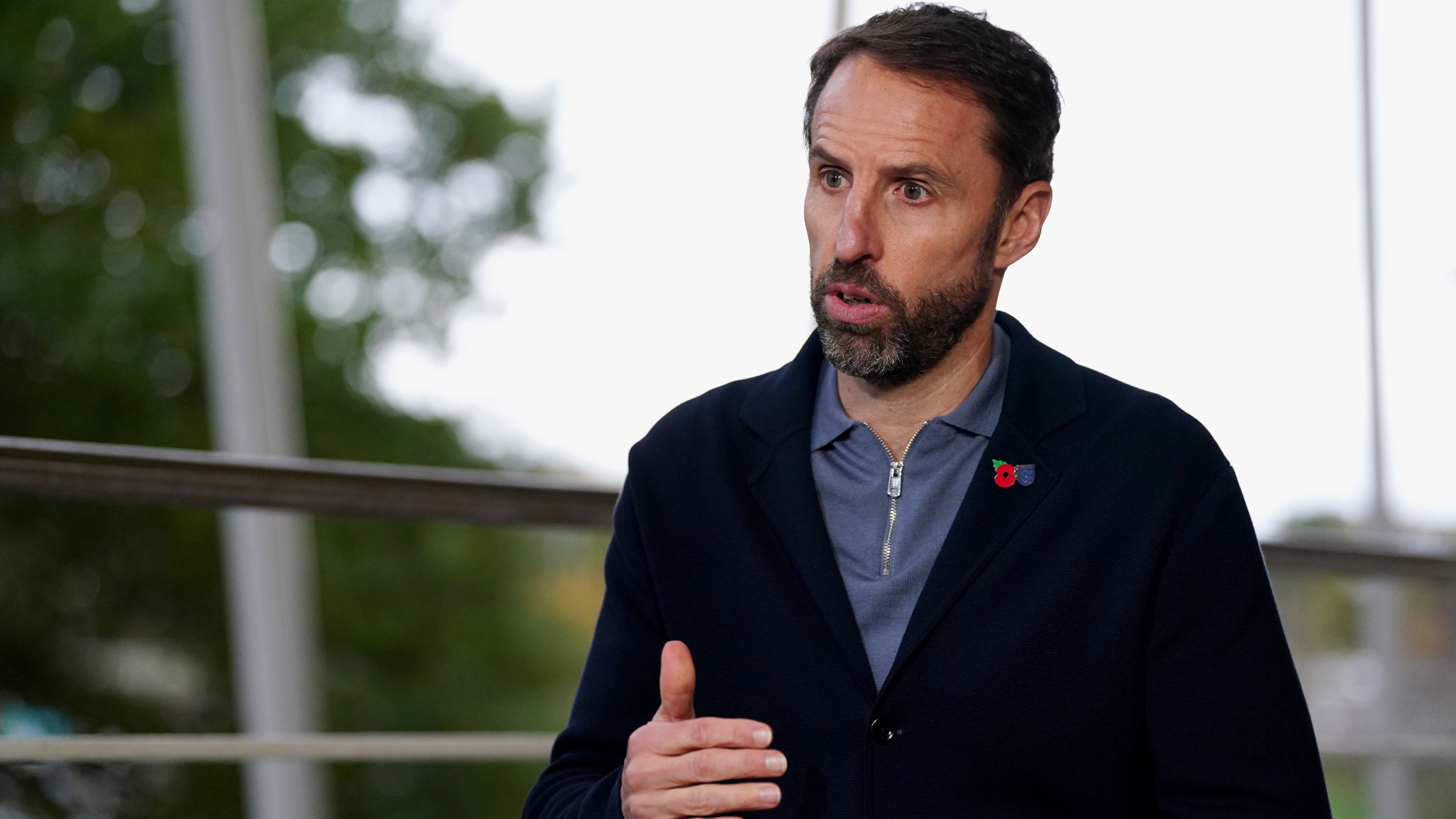 England cannot afford to underestimate Iran when they bid to get their World Cup campaign up and running in Qatar, according to former defender Paul Parker.

Gareth Southgate’s men open the Group B schedule at the Khalifa International Stadium in Al Rayyan on November 21 and then play the United States before meeting Wales.

The build-up to a first winter World Cup has lacked the usual frenzy which precedes a summer showpiece tournament and England arrive in Qatar without a win in six matches following relegation from the top tier of the Nations League.

Nevertheless, there will be an expectation England should still have enough to see off the challenge of Iran, who are 20th in the FIFA rankings.

Parker was part of the England squad which gained momentum at the 1990 World Cup in Italy, going on to reach the semi-finals where they lost on penalties to West Germany.

The 58-year-old, who had spells at Fulham, QPR and Manchester United, knows all to well the pitfalls of not giving international opposition the deserved level of respect.

“When you look at the group England are in, everyone is going, ‘Well, you should win that’, but it should make it more scarier really, because there is loads and loads of pressure on,” Parker told the PA news agency.

“People are saying, ‘England should be winning every game’, and it is just like when we played Cameroon (in the 1990 quarter-final). It turned out tougher than what it should have been – we just didn’t give them enough respect.

“You can look at it and say that we should beat Iran, but we also know America will be tough, on a couple of occasions they have taken something from us, then Wales is a derby game really where anything can happen.

“There are so many hurdles to get over and, when you look there are a lot of difficulties there, so it will be mind over matter in those games.

“You are going out and the country does expect, because the opposition (in the group stage) are not the ones who are going to be winning the World Cup, so England will need players who are good characters and not just wanting to be scraping over the line.”

The 2022 World Cup was controversially moved to November and December to avoid the searing summer heat of the desert.

Different cooling technologies will be used across the eight stadia, which include cooled air coming in through grills in the stands and large nozzles on the pitch.

Parkers feels a change in the usual playing environment is bound to have an impact.

“We will see how teams react to it, because there will be some individuals who struggle,” the former England right-back said.

“Also with the breathing of players – how they will react to working hard and then trying to get their breath back, because running in a dry heat is completely different.

“So it will be the team who can come out of all that who can put themselves in the best position for the knockout stages.”

Parker’s father was diagnosed with prostate cancer during lockdown in 2020, and he continues to support the charity, including backing January’s ‘Run the Month: Marathon Edition’, a running challenge over 26.2 miles during the month across pavements and parks.

“A lot of men want to know, rather than have something which is lingering and then by the time they have looked at it, they have put themselves in more jeopardy,” Parker said. “There are definitely more men coming forward now, but still not enough.”

:: One in eight men will get prostate cancer, a statistic which shortens to one in four if you are black – but it is a disease that is very treatable if caught early. More than a million people have used Prostate Cancer UK’s online risk checker. Check your risk today at https://prostatecanceruk.org/risk-checker