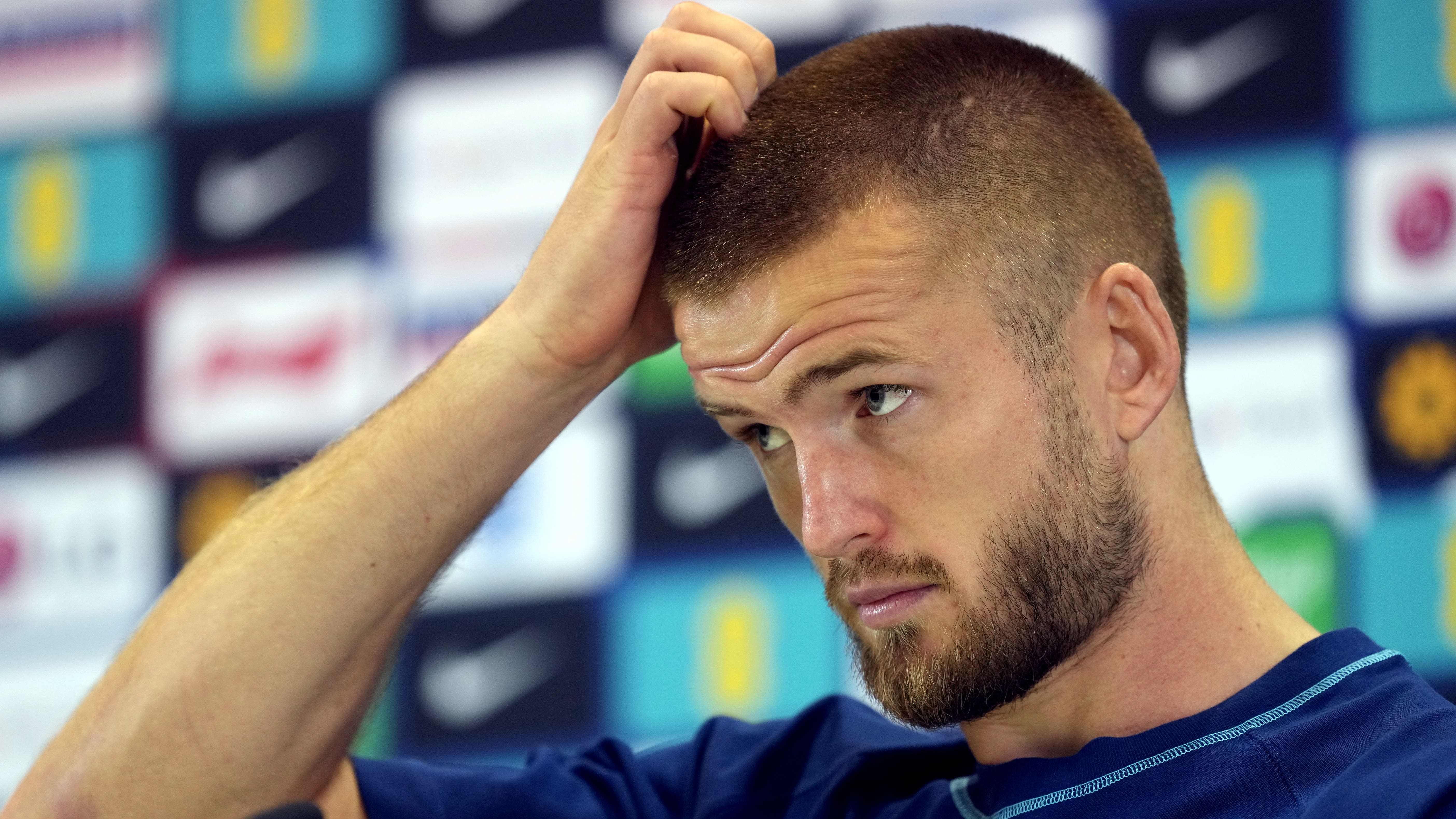 England defender Eric Dier says it would be wrong to ignore off-field matters in Qatar but admits constant questions about the cloud hanging over this World Cup is dampening players’ excitement.

The Gulf nation’s human rights record, treatment of migrant workers and oppressive LGBTQ+ laws have dominated the build-up to the 22nd edition of the tournament.

FIFA president Gianni Infantino took aim at European critics of Qatar on the eve of the World Cup in an extraordinary media conference that finished just before defender Dier spoke to the media.

Like his England team-mates and other players at this World Cup, the well-spoken 28-year-old faced questions about issues in the host country beyond the football itself.

“It’s extremely difficult every day for all of us as players,” Dier, who had not seen Infantino’s press conference, said.

“We come here and we know these topics are going to be addressed and it’s a difficult situation for us.

“I was looking today because I thought I would probably get this kind of question.

“The World Cup was awarded here to Qatar in 2010 and I was 16 at the time. It’s very difficult for me to talk on it because we as players have absolutely no say in where we play.

“Those decisions are made by people way above us and obviously we’re the ones who end up sitting here having to answer these kind of questions. It’s a difficult situation for us.

“Not just us, every team, every player is going to experience it throughout the whole tournament. It’s disappointing.

“For me individually, I carry the values I’ve been given by my family and what I’ve grown up with, how people have educated me. I carry those values wherever I go.

“At the same time, I respect everywhere that I go.

“We’ve been here a very short time so, for me, it’s important to live this experience and then at that point have a much better idea of what to say on it.

“But as a team, and individually, we carry certain values and no matter where we go we’ll carry those values.

“And at the same time, we’ll respect everywhere we go. It’s difficult for me to talk about that kind of situation.”

Dier said the deaths building the stadiums are a “terrible situation” and pointed to team-mate Conor Coady’s recent comments that they are not politicians.

Asked whether the questions on such matters take away from the World Cup excitement, Dier said: “Of course it’s taking away, because we’re sitting here talking about it instead of talking about football.

“So, of course it’s taking a lot of that away for us but we can’t hide from it. It’s here, so it would be wrong to ignore it. And at the same time, we’re here to play football.

“I’m a footballer. I’m definitely not smart enough to be anything other than that.

Dier spoke eloquently on a variety of matters at England’s World Cup base two days out from the Group B opener against Iran.

Kyle Walker’s expected absence boosts the 28-year-old’s chances of starting in Southgate’s back three on Monday, which would be a noticeable milestone in an impressive turnaround.

But an upturn in fortunes saw him end a 22-month period in the international wilderness in September, with Dier starting both Nations League matches.

“I’d be lying if I said I didn’t think that (my England career was over) was a possibility,” he said. “Obviously those thoughts go through your mind.

“I’m just grateful to be here now. It was good for me in many ways. It propelled me to play, for me, the best football I’ve played in my career.

“So, there’s always the positives to look from it but obviously those thoughts crossed my mind and you see with other players (they do not come back).

“I’m very proud of myself, how I managed to fight my way back in.”