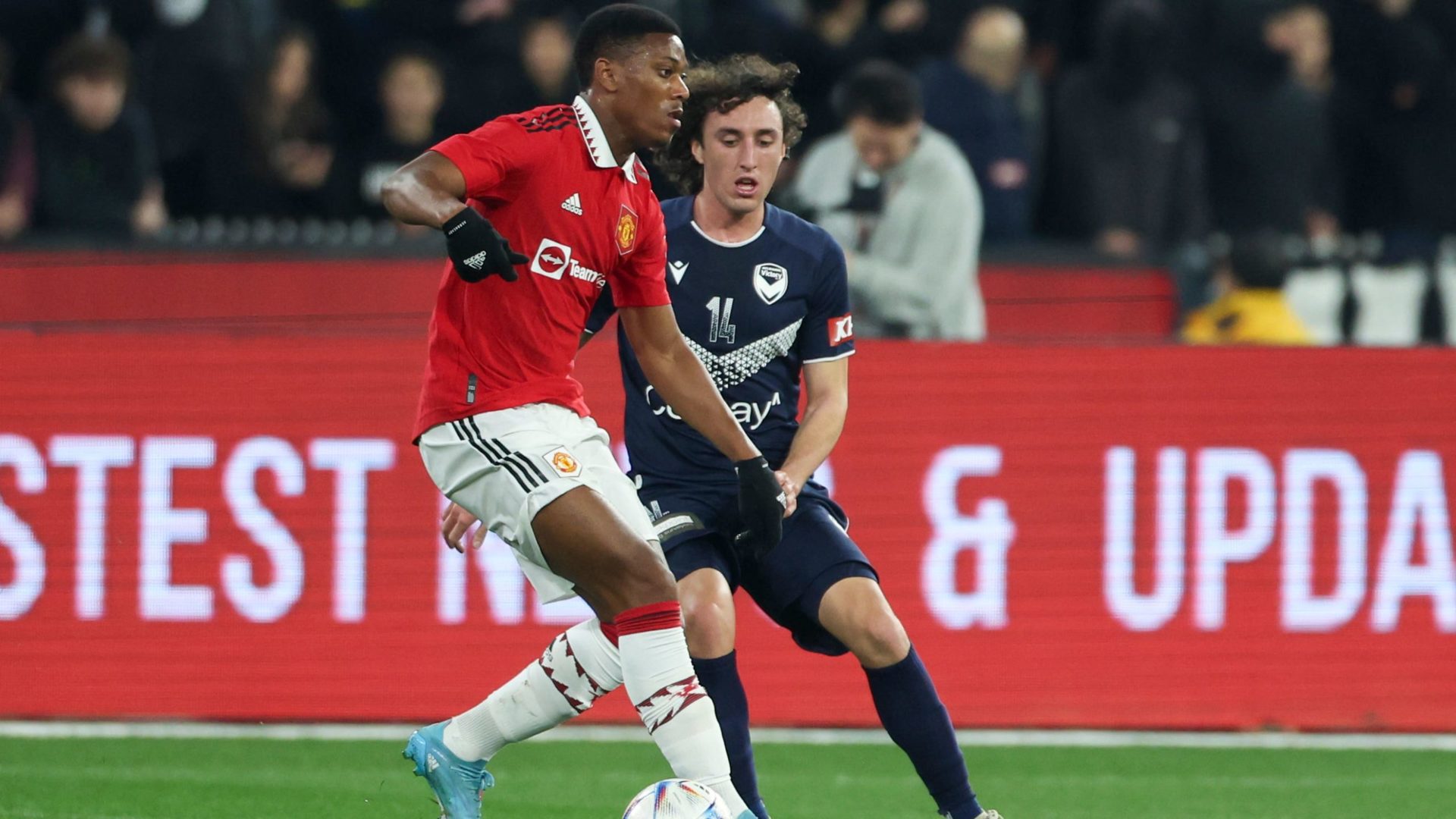 Erik ten Hag seemingly ended any doubt about Anthony Martial’s Manchester United future by backing the forward to get “even better” if he can stay focused and motivated.

A big-money signing from Monaco in 2015, the 26-year-old had lost his way at Old Trafford in recent times and joined Sevilla on loan for the second half of last season.

Martial’s unhappiness was laid bare by interim boss Ralf Rangnick but permanent successor Ten Hag appears keen to give the France international another chance at United.

The forward scored in Tuesday’s 4-0 win against Liverpool in Thailand and netted again as the Red Devils came from behind to beat Melbourne Victory 4-1 at the Melbourne Cricket Ground.

“I’m sure he can come back even better,” Ten Hag said after the first of United’s three matches in Australia.

“I think when he has the right focus and the right motivation and he works hard he will have production because he is a good player.

“I say when he has the right focus and every day delivers his max then he will have production and it’s up to him.”

Ten Hag was pleased to see United’s hard work on the training ground in action again on Friday, when Marcus Rashford and Edmond Lupancu’s own goal wrapped up the comeback win.

A deflected Scott McTominay shot and Martial’s goal had turned the match on its head just before the break after the Red Devils fell behind in the fifth minute to a Chris Ikonomidis strike.

The finish was as good as United’s defending was poor but Ten Hag refused to pick out individuals for criticism.

“I don’t want to talk about the individual because I think it was from the start high up the pitch,” the Dutchman said.

“The wrong choices and then it ends up like a pack of cards. It’s not one individual, it is more the team who made mistakes.

“They stand really back, really compact, we had to create by ourselves and from the left side it was not that easy.

“From the right side I was quite satisfied and we create a lot off the right side, four or five really good chances, we turned around the game, that was the really good thing, we don’t come down, we react and we deal with the setback.

“Sure (Jadon Sancho performed well) but I think the whole right side played really well because there’s a good connection between Jadon Sancho and Diogo Dalot and Bruno (Fernandes), Martial and also McTominay.”

David De Gea and Rapahel Varane were conspicuous by their absence from the matchday squad in Melbourne, but Ten Hag said the issues that kept them out were not serious.

“You saw against Liverpool (De Gea) fell out but he trains already,” he said. “He is back on the training pitch, no big worry.

“Raphael Varane also training but something small and I expect him back on the training pitch.”