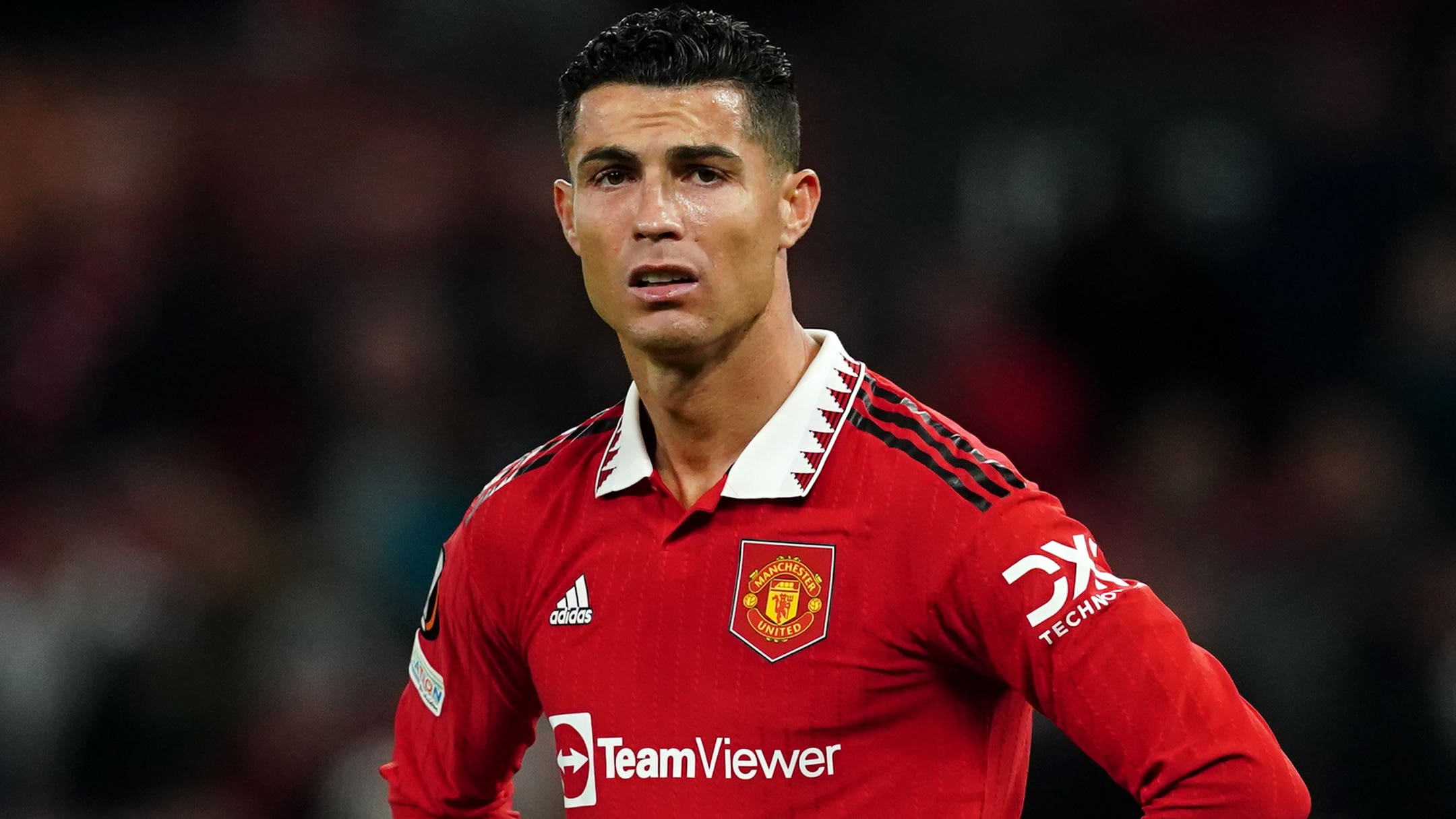 Erik ten Hag has confirmed Cristiano Ronaldo will return to the fold when Manchester United host Sheriff Tiraspol in the Europa League on Thursday.

The 37-year-old has been the subject of widespread discussion since heading down the tunnel before the end of last Wednesday’s 2-0 win against Tottenham and making an early Old Trafford exit.

Ten Hag revealed Ronaldo refused to come on as a substitute, leading him to be banished from the United squad ahead of Saturday’s trip to Chelsea and sitting out the 1-1 Stamford Bridge draw.

But the Portuguese star returned to group training on Tuesday and the Dutchman has confirmed he will be involved against Sheriff at Old Trafford on Thursday evening.

“Yes, Cristiano will be in the squad tomorrow,” United boss Ten Hag said.

“(This period was) not difficult. I think we said everything and we answered all the questions.

“He was out for one game and now he is back in the squad as usual.”

While Ten Hag was happy to confirm Ronaldo would return on Thursday, he was determined that another press conference would not be dominated by the frontman.

“You don’t have to (ask more questions) because I will not answer any more,” the United boss said with a laugh.

“We have an important game because we want to be number one in the group, so let’s focus on that.

“It’s done, he’s back and focus on the game. That’s important that Cristiano is involved in the squad tomorrow.”

United will be seal a top-two spot in Group E if they avoid defeat by more than one goal to Sheriff, but usurping Real Sociedad at the top of the Europa League pool is the main focus.

The Red Devils head to Spain next week for what is set to be a decisive clash in the group – one of six games Ten Hag will be without Raphael Varane for ahead of the World Cup.

The France international has been in brilliant form this season and looked in distress as he left the field injured at Chelsea with a reported knee issue that puts his Qatar dreams in jeopardy.

“He will be out certainly until the World Cup,” said Ten Hag, who will again be without Anthony Martial against Sheriff. “He will not play in this block for Man United.”

Asked if Varane can play in Qatar, Ten Hag said: “I think so but the prognosis we have to wait.

“We have to see how he develops, how his rehab will develop.”

Varane’s injury is a blow that may be offset by the return of United captain Harry Maguire.

Out with a muscle injury sustained in England’s 3-3 draw with Germany a month ago, the centre-back has been back in training since the end of last week.

“After the training, together with the medical (department), I will take the decision (on their availability).”

That has provided a headache for both the Dutchman and England boss Gareth Southgate, who names his World Cup squad in a fortnight’s time.

“He always will play an important role,” Ten Hag said of Maguire. “He was injured.

“I’m happy he is on the way back so now he has to get back into games.

“I understand the interest (about his game time in England) but we especially look at Manchester United.

“We have to get the right results and performances, so that is the main objective I have.”