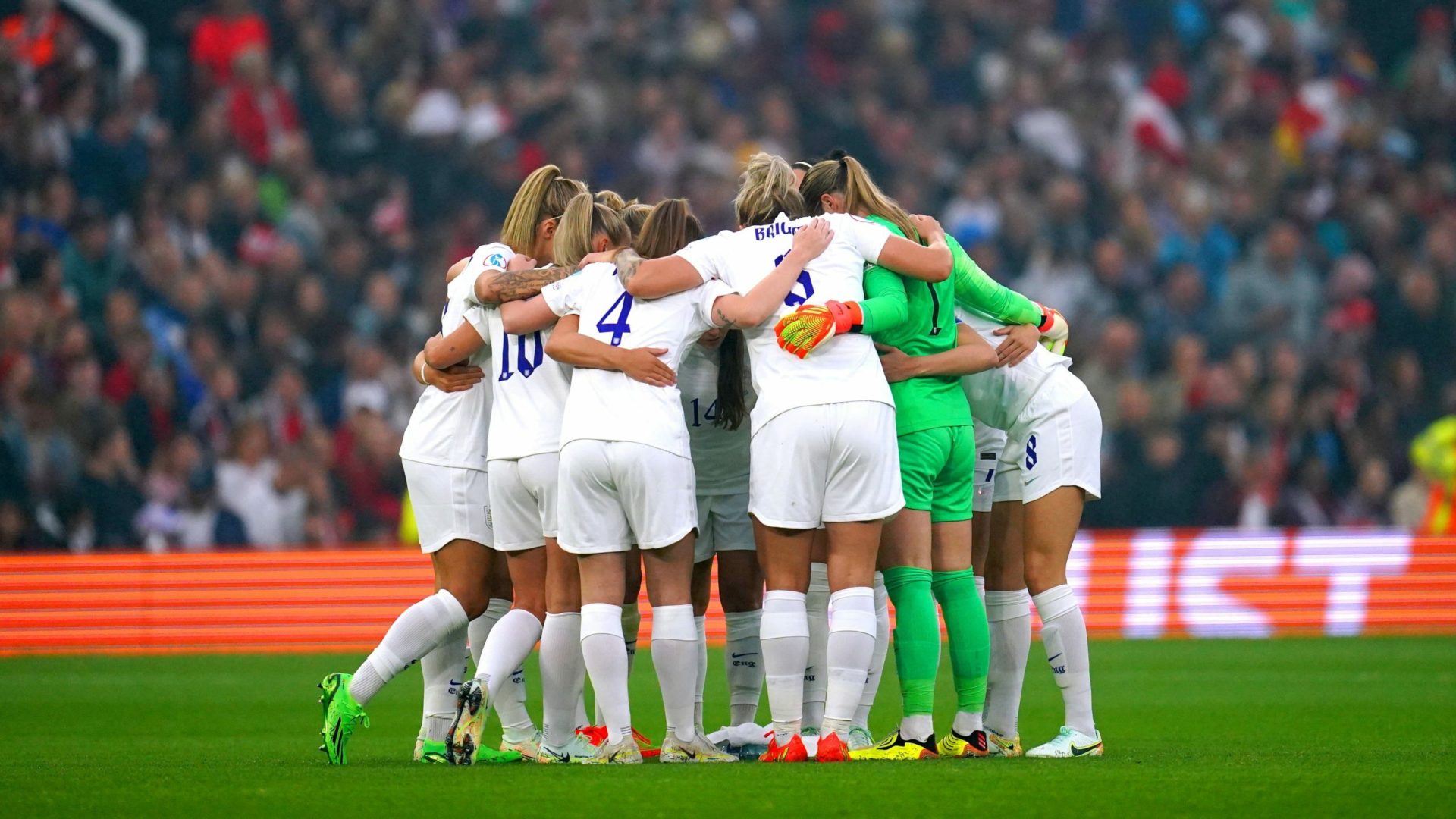 The Football Association has said it will work in consultation with kit manufacturer Nike regarding the colour of England’s shorts due to players’ concerns about wearing white during their periods.

Arsenal forward Mead, who scored England’s winner against Group A rivals Austria at Old Trafford, said white is “not practical when it’s the time of the month”.

An FA spokesperson said: “We recognise the importance and want our players to feel our full support on this matter. Any feedback made by them will be taken into consideration for future designs.

“We will continue to work in close consultation with our partners Nike, while still following guidance from tournament organisers where possible in terms of colour choices.”

The FA confirmed England will wear all white against Norway on Monday.

Mead told the Daily Telegraph that England’s players have discussed the issue of wearing white shorts while menstruating.

She said: “It’s something we’ve fed back to Nike. Hopefully they’re going to change that (the colour).

“It’s very nice to have an all-white kit, but sometimes it’s not practical when it’s the time of the month.

“We deal with it as best we can. We’ve discussed it as a team and we’ve fed that back to Nike.”Midfielder Stanway, named Player of the Match against Austria, said the colour issue was not an easy problem to solve “because we associate England with white”.

Stanway added: “The home kit is unbelievable, it looks really nice. I think that’s something that we can speak about as a full squad, as a group of girls.“I think next year there is potentially a colour change going in. I think it’s hard, because once you’re on the grass, nothing else matters.

“I think we have a good doctor who likes to look after us. As soon as the adrenaline comes in, you could be naked and nobody cares.”