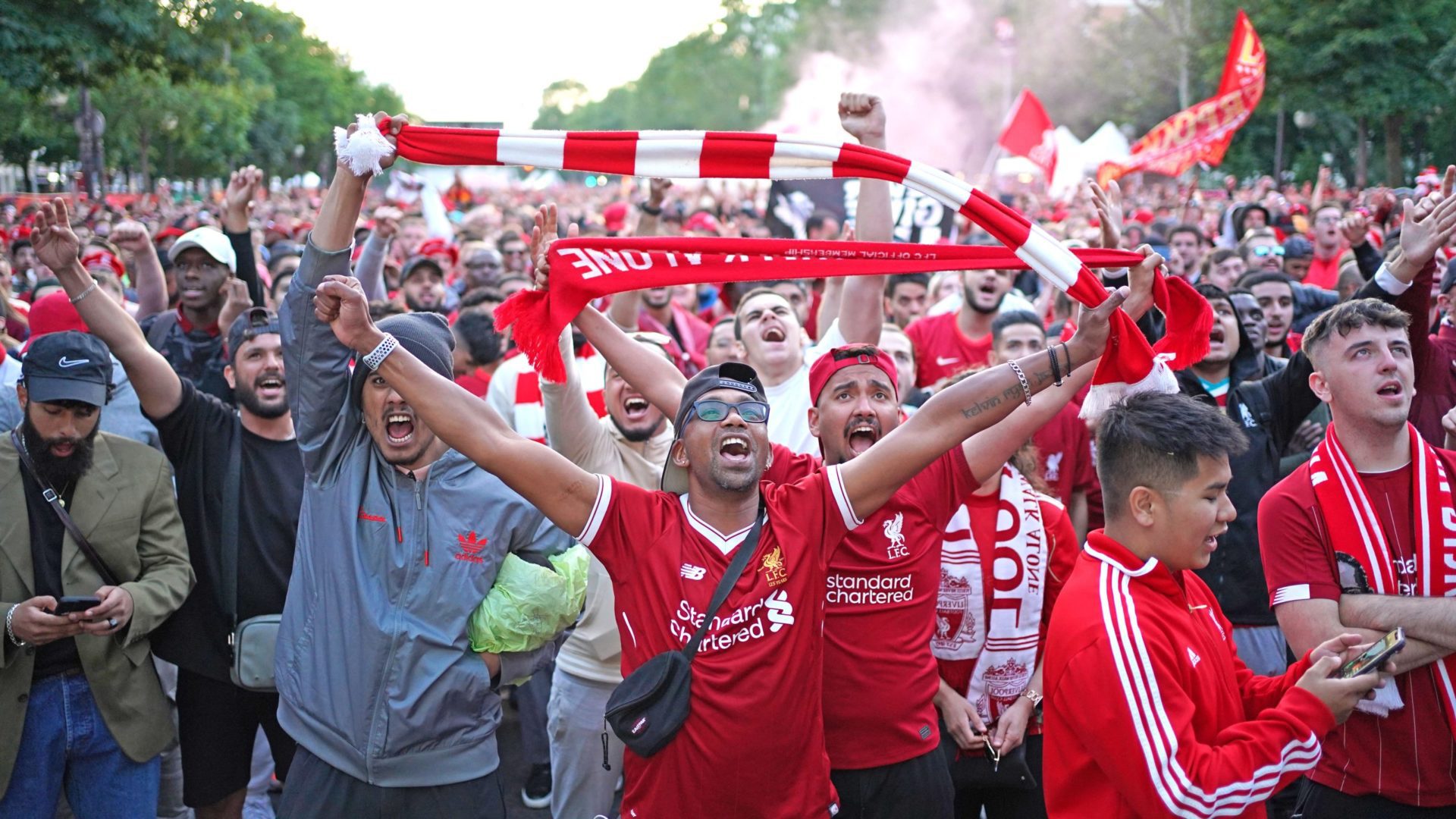 Fans who were victims of crime at last month’s Champions League final have been offered the opportunity to file complaints by the French authorities.

There have been numerous accounts of supporters being attacked by gangs of local youths as they walked back to coaches, Metro and railway stations close to the Stade de France following Liverpool’s 1-0 defeat to Real Madrid.

The wife of former Liverpool defender Jason McAteer, Lucy, and son Harry were assaulted and robbed as they left the stadium and there are countless other similar stories from fans who were ambushed after attending the match.

Now anyone who was a victim of crime can lodge their complaint via an online form.

“From 6 June 2022, foreign nationals who were victims of crime during the Champions League final on 28 and 29 May 2022 can file a complaint to the French judicial authorities,” said a statement on the website of the French Embassy in London.

“These temporary arrangements reflect the French Government’s wish to give foreign nationals the opportunity to get in direct contact with the French judicial authorities regarding crimes of which they believe they were victims during the event.”

Investigations are underway into the handling of security around the final after thousands of fans were trapped outside the Stade de France before kick-off, which was delayed for more than half-an-hour due to problems with checking fake tickets.

UEFA announced last week it had launched an independent review into the access issues that led to supporters being crushed and tear-gassed.

European football’s governing body also apologised to all spectators “who had to experience or witness frightening and distressing events” in the build-up to the final.