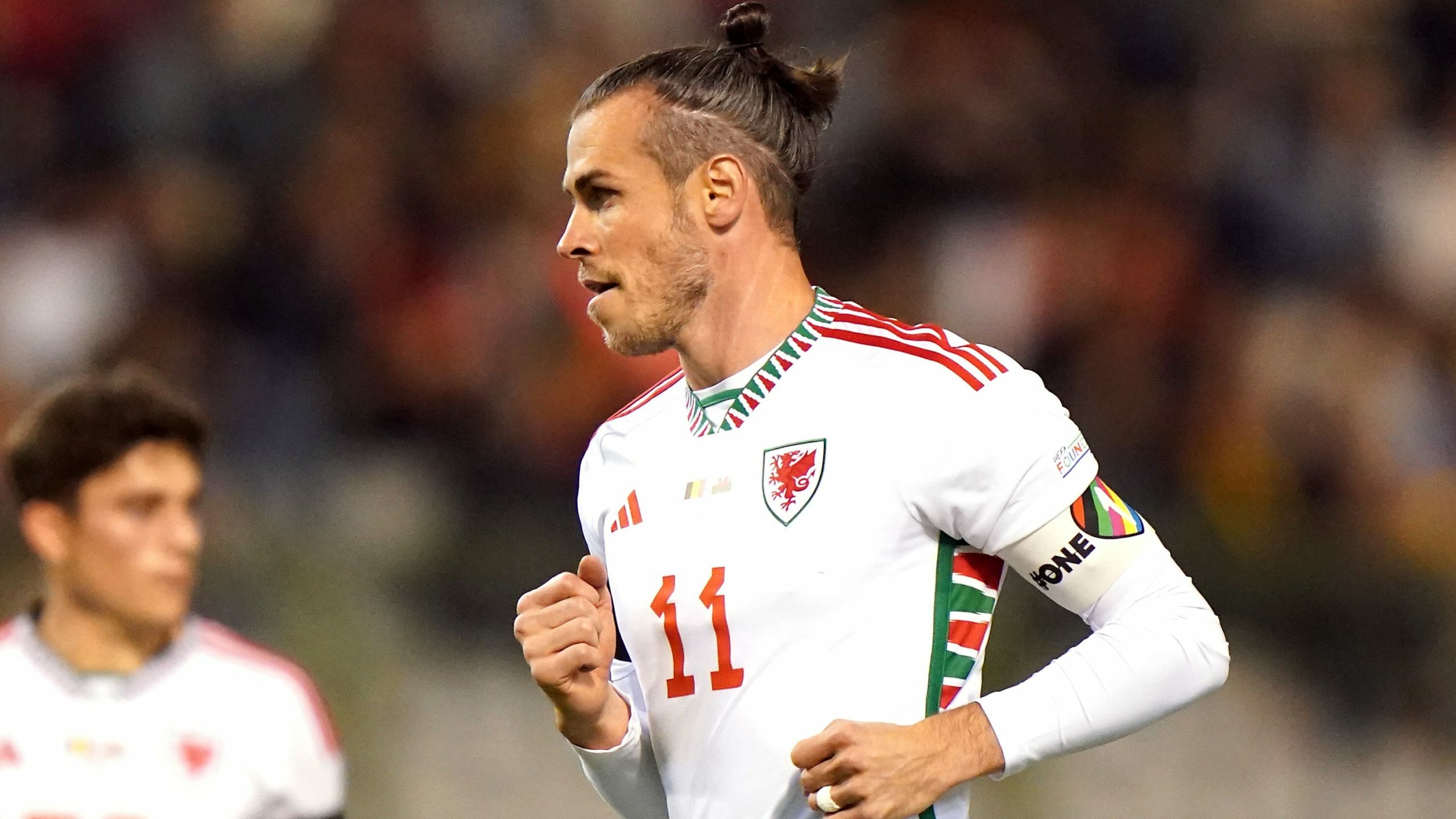 The Football Association of Wales is willing to accept FIFA fines for wearing an anti-discrimination armband at the World Cup in Qatar, says its chief executive Noel Mooney.

Nine European nations, including Group B rivals England and Wales, want to wear the rainbow-coloured OneLove armbands in a country where same-sex relationships are criminalised.

FIFA has yet to give approval to the wearing of the armband in the tournament, which starts on November 20 – the day before Wales’ opening game against the United States.

It is understood the Football Association is prepared to incur a fine or any other sanction FIFA may impose and let England captain Harry Kane wear the armband, although the FA has yet to publicly comment on any prospective punishment for doing so.

“We have put in a request to FIFA to wear the armband and we’re very comfortable with that,” Mooney told the PA news agency.

“The armband has Cymraeg (Welsh) on it as well as OneLove. Our view is that he (Bale) will be wearing it.”

Asked if the armband would be worn even if a fine was incurred, Mooney replied: “With pleasure. We’ve made our statement clear and we will live our values over there.

“We haven’t got an answer yet from FIFA, we’re waiting to see how that goes.”

The FAW plans to contact FIFA over calls for Group B opponents Iran to be thrown out of the World Cup.

A formal request has been sent to the FIFA Council and president Gianni Infantino to suspend the Iranian Football Federation from world football for banning women from games in Iran.

A letter signed by high-profile Iranian sporting figures and sent by a Spanish law firm on their behalf says gender discrimination in Iran breaches FIFA’s laws.

Iran meet England in their World Cup opener on November 21, and the legal challenge comes with the country swept by nationwide protests since the death of Mahsa Amini last month. Amini had been detained by the country’s morality police over her clothing.

Mooney said: “It’s alarming to see what’s happening on the streets of Tehran. We are monitoring the situation and we will speak to FIFA over the next few days.

“We will also communicate with Welsh Government to get a position for ourselves as a nation going out there. That is something we have to consider.

“I obviously have sympathy for people who feel their human rights are not being respected. Cymru (Wales) is a country that has always showed support and solidarity to the person who feels downtrodden.

“If the working class people of Iran feel downtrodden, we are here to show solidarity in union with them.”

Qatar’s World Cup chief executive Nasser Al Khater has said England and Wales should focus on their teams’ preparations for the tournament rather than demanding compensation for migrant workers or making political statements.

Amnesty International insisted this week the task to improve conditions for migrant workers in Qatar is only half done and must not stop when the tournament is over.

“The FAW has a view on the world and world issues,” Mooney said.

“When we see something that’s wrong or standards not being met, I do believe that we should call it out. It would be wrong of us to ignore the world around us.

“But we are in a group discussing these issues and we have been encouraged by what we’re hearing from the Qataris on their future.

“We hope this will be a big step forward for the region, and the world, and we’re happy to play a big part in it.”