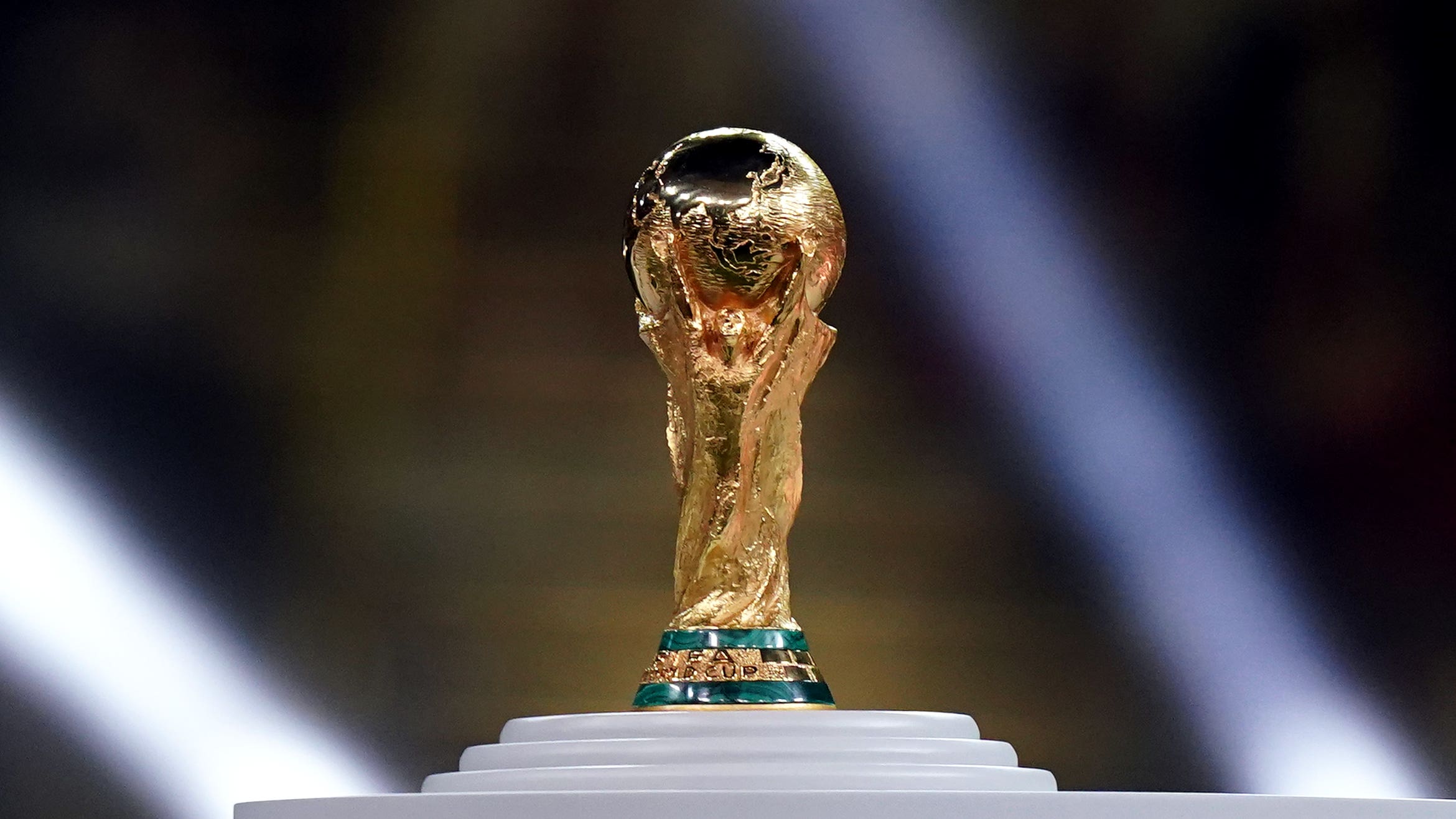 FIFA is investigating the circumstances around how a number of unauthorised people, including celebrity chef ‘Salt Bae’, gatecrashed Argentina’s World Cup celebrations.

Turkish chef Nusret Gokce, nicknamed Salt Bae because of how he theatrically seasons meat in his chain of steakhouse restaurants, was seen holding and kissing the World Cup trophy after Argentina’s penalty shootout success over France in Sunday’s memorable final.

Gokce, who has previously been pictured cooking for FIFA president Gianni Infantino, also celebrated with the Argentina players and was seen continually trying to get a picture with captain Lionel Messi.

The governing body is reviewing what happened and promised to take “appropriate internal action”.

In a statement carried by a number of outlets a FIFA spokesperson said: “Following a review, FIFA has been establishing how individuals gained undue access to the pitch after the closing ceremony at Lusail Stadium on December 18.

“The appropriate internal action will be taken.”

Designed in 1974, the current trophy is held in high regard by FIFA, whose rules state only a “very select group of people” can touch it.