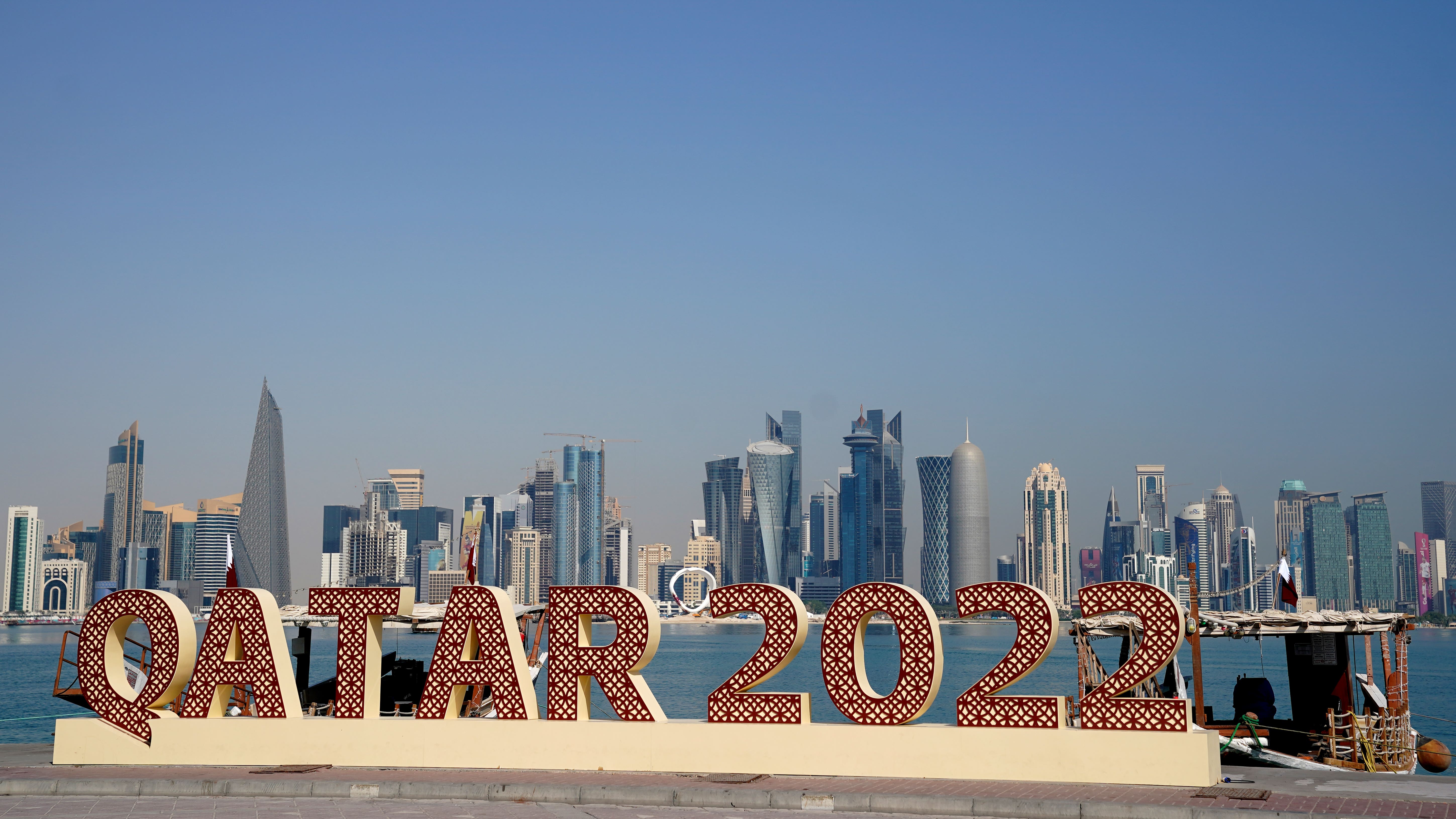 FIFA has launched a new captain’s armband on the eve of the World Cup, with a group of nations including England and Wales already intending to wear their own anti-discrimination version.

Captains of nine European nations, including England’s Harry Kane and Wales’ Gareth Bale, will wear the OneLove armbands in Qatar, a country which criminalises same-sex relationships.

A release from FIFA issued on Saturday morning confirmed it was partnering with the United Nations agencies to run social campaigns throughout the tournament, with a different campaign for each round.

The quarter-final theme will be “no discrimination”.

The Football Association and other members of the working group who are committed to wearing the OneLove banner were already due to meet on Saturday, and it is understood the group will seek clarity on this latest move from FIFA.

The FA has not received any response from FIFA to its request last month for permission to wear the OneLove armband, but its chief executive Mark Bullingham has since said England are prepared to be fined for wearing it.