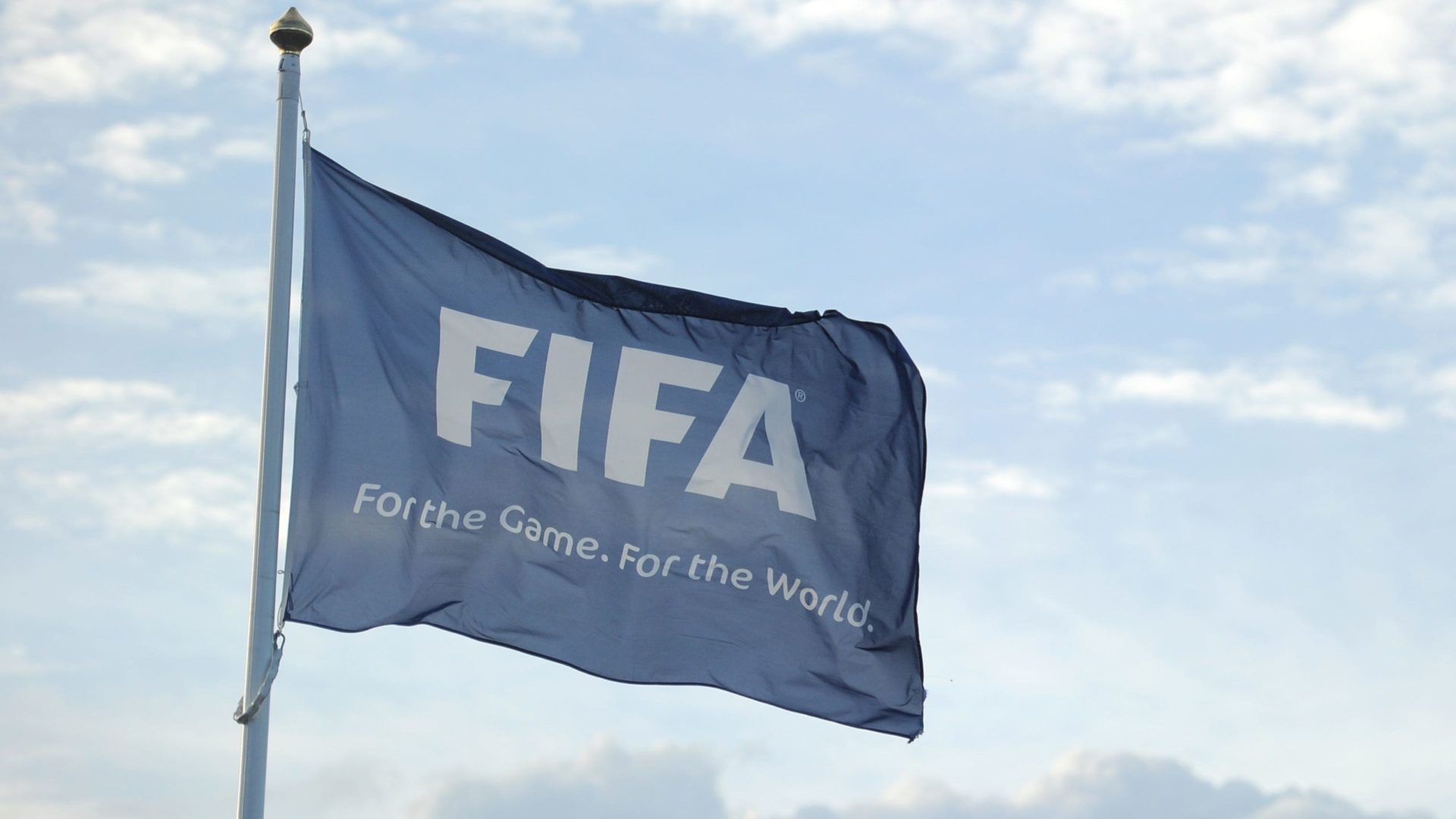 By Press AssociationJune 21, 2022No Comments

FIFA has confirmed it is reviewing its gender eligibility regulations as world sports governing bodies scramble to establish policies that will make their competitions fair and inclusive across the board.

The inadequacy or absence of existing gender policies was brought into sharp focus this week when swimming body FINA announced a ban on athletes who have gone through male puberty from competing in women’s events.

In addition, FINA announced it would work to establish a separate open category for swimmers whose gender identity is different from the sex they were assigned when they were born.

A FIFA spokesperson said it was not in a position to go public on prospective changes to its existing gender policy, but confirmed a review is currently taking place.

The spokesperson said: “FIFA is currently reviewing its gender eligibility regulations in consultation with expert stakeholders.

“FIFA thereby takes guidance from many stakeholders (medical, legal, scientific/performance and human rights) as well as the November 2021 IOC Framework on Fairness, Inclusion and Non-discrimination on the Basis of Gender Identity and Sex Variations.

“Due to the ongoing nature of the process, FIFA is not in a position to comment on specifics of proposed amendments to the existing regulations.

“Should FIFA be asked to verify the eligibility of a player before the new regulations will be in place, any such case will be dealt with on a case-by-case basis, taking into account FIFA’s clear commitment to respect for human rights.”

FA chair Debbie Hewitt acknowledged the difficulties in establishing a policy which would ensure the sport remained fair and safe whilst also respecting the rights of all those who wish to compete.

“I think it is a really tricky subject,” said Hewitt.

“We talk about inclusive but it has to be inclusive for everybody and it has to be fair, that’s the line that any sports administrator has to think about – is the competition fair and are we making sure that it is inclusion on both sides?”

FA chief executive Mark Bullingham indicated that existing reviews may conclude in separate policies concerning the elite level of the game and the grassroots.

“We have our own policy with grassroots we are working on at the moment and FIFA is doing a consultation for the elite of the game,” said Bullingham.

“There might be a slightly different approach to grassroots than you would have for elite.”