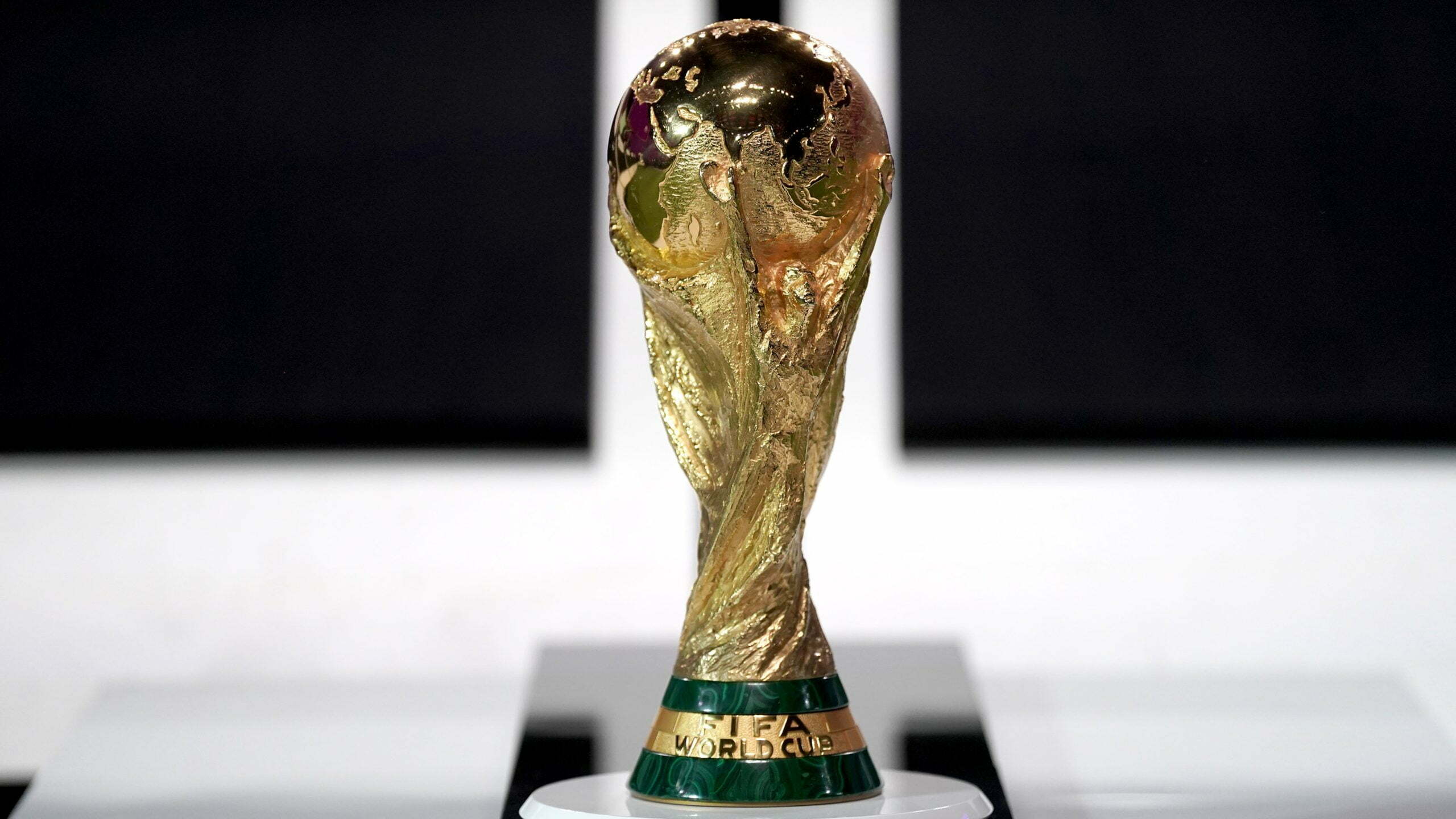 By By Jamie Gardner PA Chief Sports ReporterOctober 11, 2022No Comments

FIFA will distribute more than 200 million US dollars to clubs whose players participate in the World Cup in Qatar this winter.

The game’s global governing body confirmed details of its club benefits programme on Tuesday, announcing 209 million dollars (around £189million) had been set aside.

FIFA anticipates that the scheme will mean a payment of 10,000 US dollars (just over £9,000) per player for each day he remains with his national team at the World Cup itself and during the official preparation period.

The more participants a club have, and how far each of those players progresses in the tournament, will determine the final amount a club can claim. Any club that a player has been registered with in the two years prior to the World Cup will be eligible for a share of the daily payout.

For the 2018 tournament, 416 clubs from 63 countries benefited from the programme.

Clubs will be able to submit claims digitally for the first time, FIFA said.