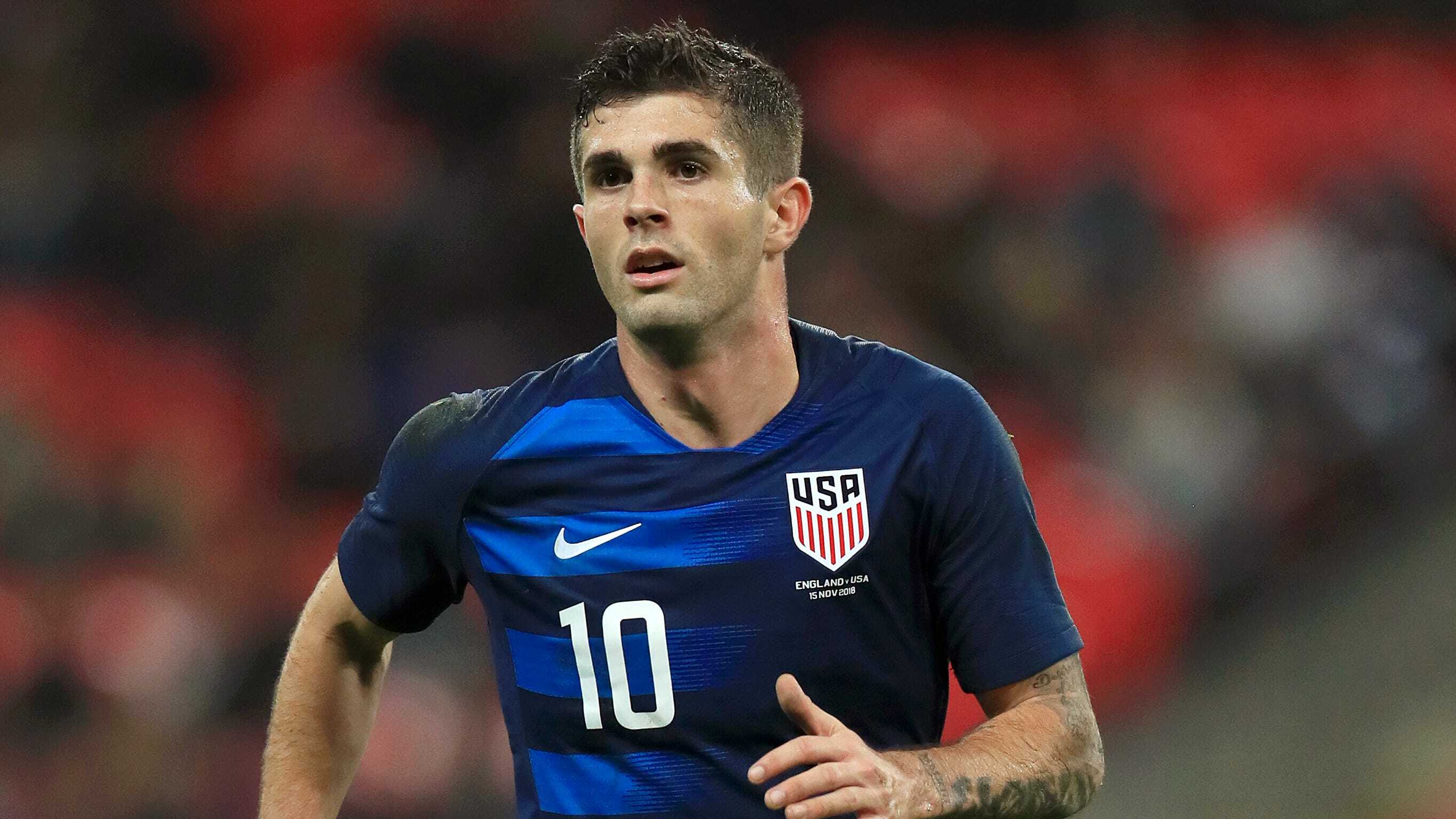 Focus on United States: Young American side lie in wait for Wales

Wales start their World Cup campaign against the United States on Monday evening.

How did they get to Qatar?

The US claimed the final automatic place on offer to CONCACAF teams – just.

Defeats to Canada, Costa Rica and Panama left them in danger of going into an inter-confederation play-off.

But they finished above Costa Rica on goal difference to join Canada and Mexico as automatic qualifiers.

What is their World Cup pedigree?

The USA also reached the knockout stages in 2010 and 2014, but they failed to qualify for Russia four years ago.

Who is the coach?

Gregg Berhalter has been in charge since December 2018 and led them to CONCACAF Gold Cup success in November 2021, beating Mexico 1-0 in the final.

The 49-year-old from New Jersey briefly played for Crystal Palace during his nomadic playing career around Europe and managed Swedish side Hammarby and MLS outfit Columbus Crew before taking the US job.

What can we expect from them?

Difficult to say. They have plenty of talented young players at some of the biggest clubs around Europe, but with that age profile comes an inconsistency which has been reflected in their results.

Berhalter prefer a 4-3-3 formation with threats out wide and a desire to profit from transition and launch quick counter-attacks.

What is their recent form?

The US won seven, drew four and lost three of their 14 matches in World Cup qualifying.

Since making it to Qatar in March, their form has been patchy. Morocco (3-0) and Grenada (5-0) were blown away, but the latter was their only win in the last five.

Their last three games, draws with El Salvador and Saudi Arabia and a 2-0 defeat to Japan, have created concern Stateside.

Who is the player to watch?

Hampered by injuries and managerial changes in west London, Pulisic’s ability may never reach his potential there.

But the 24-year-old is very much the leader of a young US team, with 21 goals in 52 international appearances underlining his threat.