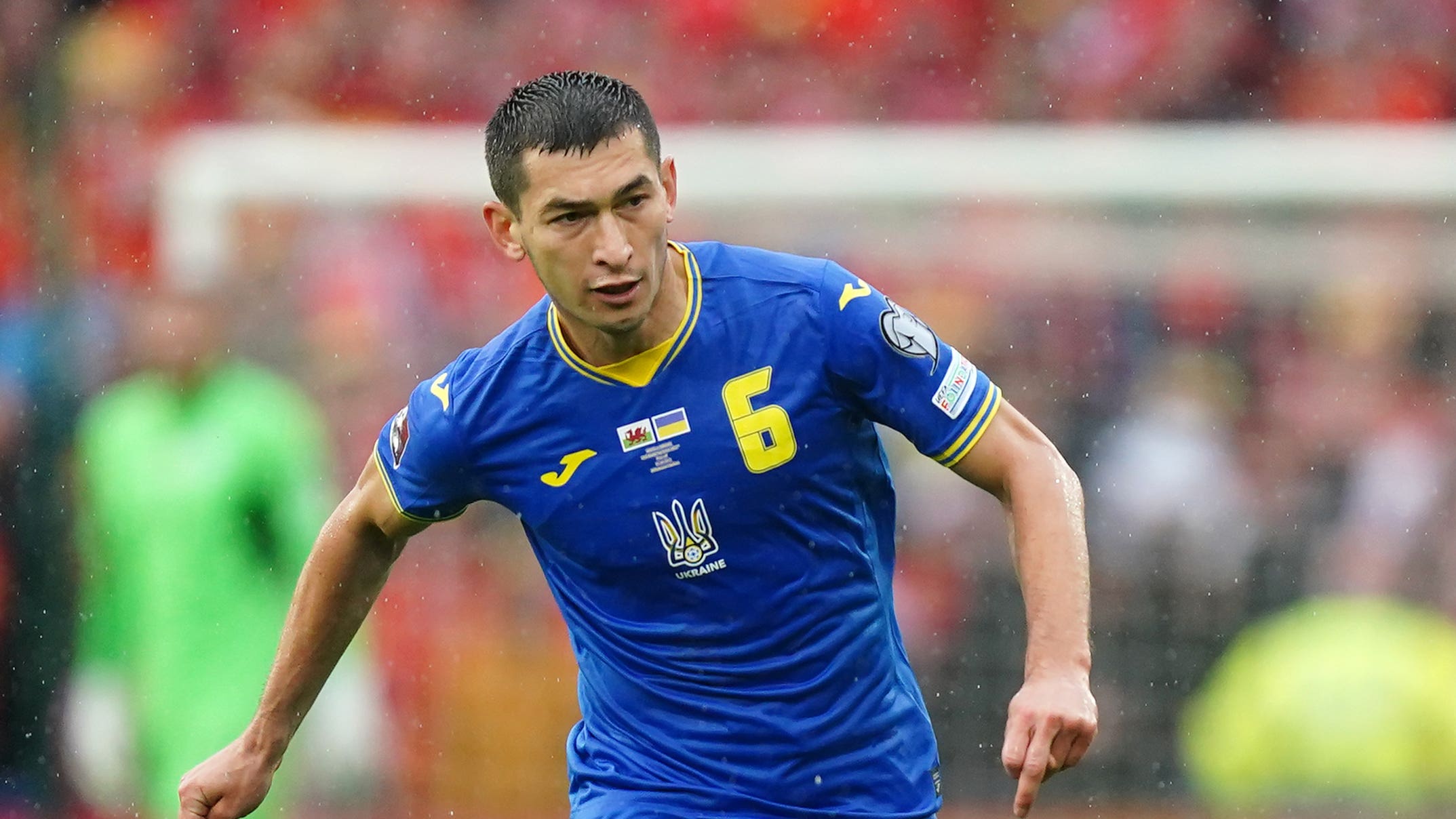 Football’s back in Kyiv, where a goalless draw is a ‘very nice’ escape from life

By By Damian Spellman PAAugust 23, 2022No Comments

Shakhtar Donetsk skipper Taras Stepanenko was able to forget about the war for 90 minutes as the new Ukrainian Premier League season got under way in Kyiv.

Six months since last season was suspended in the wake of Russia’s invasion, competitive football returned on Tuesday when Shakhtar met Metalist Kharkiv at the capital’s Olympic Stadium.

It was a day on which the final score – a 0-0 draw – if far from incidental, was not the big story, a fact acknowledged by midfielder Stepanenko.

The 33-year-old told the PA news agency: “For 90 minutes, I forgot about the war. After the first half, I sat in the locker room and thought, ‘We have already played 45 minutes, very nice, I didn’t hear the alarm in the city’.

“For 90 minutes, I turned off and just enjoyed playing football, very good emotions, very warm emotions, and I feel proud because of that.

If football is back in Ukraine, it is not yet football as Stepanenko and his team-mates once knew it.

The game was played behind closed doors with the clubs allowed to advertise the kick-off time, but on military instructions, not the venue in advance, and the players, staff and officials all had access to air-raid shelters in the event that sirens sounded.

Stepanenko said: “I have waited for this day since the day we started preparation for the championship and I was a little bit nervous.

“But when I heard our anthem, when I saw my team-mates, the opponents, I was proud of my country and I was happy that we started our championship because it’s important for our country and for our people.

“We already have had a war for six months and I don’t know, maybe tomorrow it will stop, but maybe it could be one year. I don’t know.

“But I pray every day and I hope that my country and our people will win this war and our families come back to our homes. It’s very important, it’s my dream and I pray for this every day.”

Shakhtar’s marketing director Alex Mamalyha is hoping football’s return after a 183-day absence can bring a little light relief to a nation which has suffered so much.

Mamalyha said: “Every day, the first thing most people do, they just click the news, go to the websites, see the news and that really puts pressure on top of everybody.

“Hopefully we will be able to provide a bit of an escape from the current circumstances.”

As a club, Shakhtar have become accustomed to adversity having being forced to move from their home in the Donbas region by Russian military action in 2014 before the Covid-19 pandemic took its toll, although their resilience has given them confidence they can ride out whatever storm comes their way.

Mamalyha said: “At this moment in time, I think nothing is going to surprise us in the future – apart from alien invasion, I guess. I’m struggling to find something which would put us on the back foot in the future.

“The worst things that could have happened, they are happening, so it’s a tough thing, but we’ve always tried to stay positive and make the most out of the situation.”

The return of the UPL was accompanied by the launch of global charity ‘Pitch in for Ukraine’ which seeks to provide funds for humanitarian aid, including shelter and access to medical assistance, in the country via UNITED24, the official fundraising platform of the President Volodymyr Zelensky, the FC Shakhtar Social Foundation, the Saving Lives Foundation and the Kyiv School of Economics.

Football fans are being invited to donate £15 in return for a personalised square of digital versions of the league’s pitches with Shakhtar’s Donbas Arena, which has been divided into 154,000 ‘Pixel of the Pitch’ sections or “PoPs”, the first to be offered.

Details are available at www.PitchInForUkraine.org.