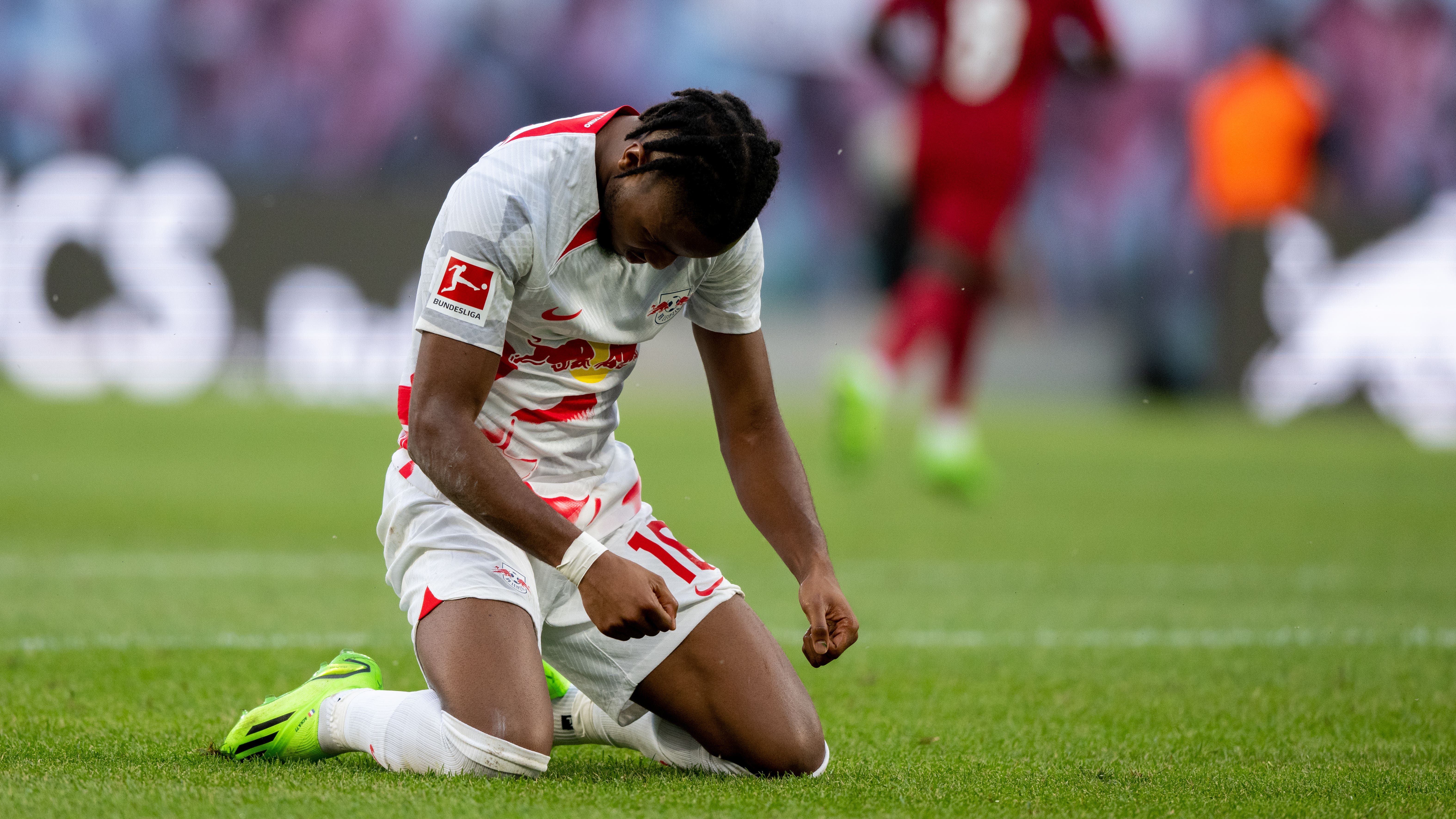 By By PA Sport StaffNovember 16, 2022No Comments

France have been dealt another injury blow after Christopher Nkunku was ruled out of the World Cup in Qatar.

The RB Leipzig forward limped out of training on Tuesday and tests have confirmed he will play no part in the tournament.

The World Cup holders were already without Paul Pogba and N’Golo Kante due to injury while Raphael Varane is trying to recover from an issue in time to be fit to play.

Nkunku had enjoyed a fine first half of the campaign, scoring 12 goals to sit top of the scoring charts in Germany.

Didier Deschamps has called up Eintracht Frankfurt’s Randal Kolo Muani as a replacement and he will join up with the squad in Doha on Thursday.

Kolo Muani has scored eight times since moving to Germany this summer and was preferred to Manchester United attacker Anthony Martial.