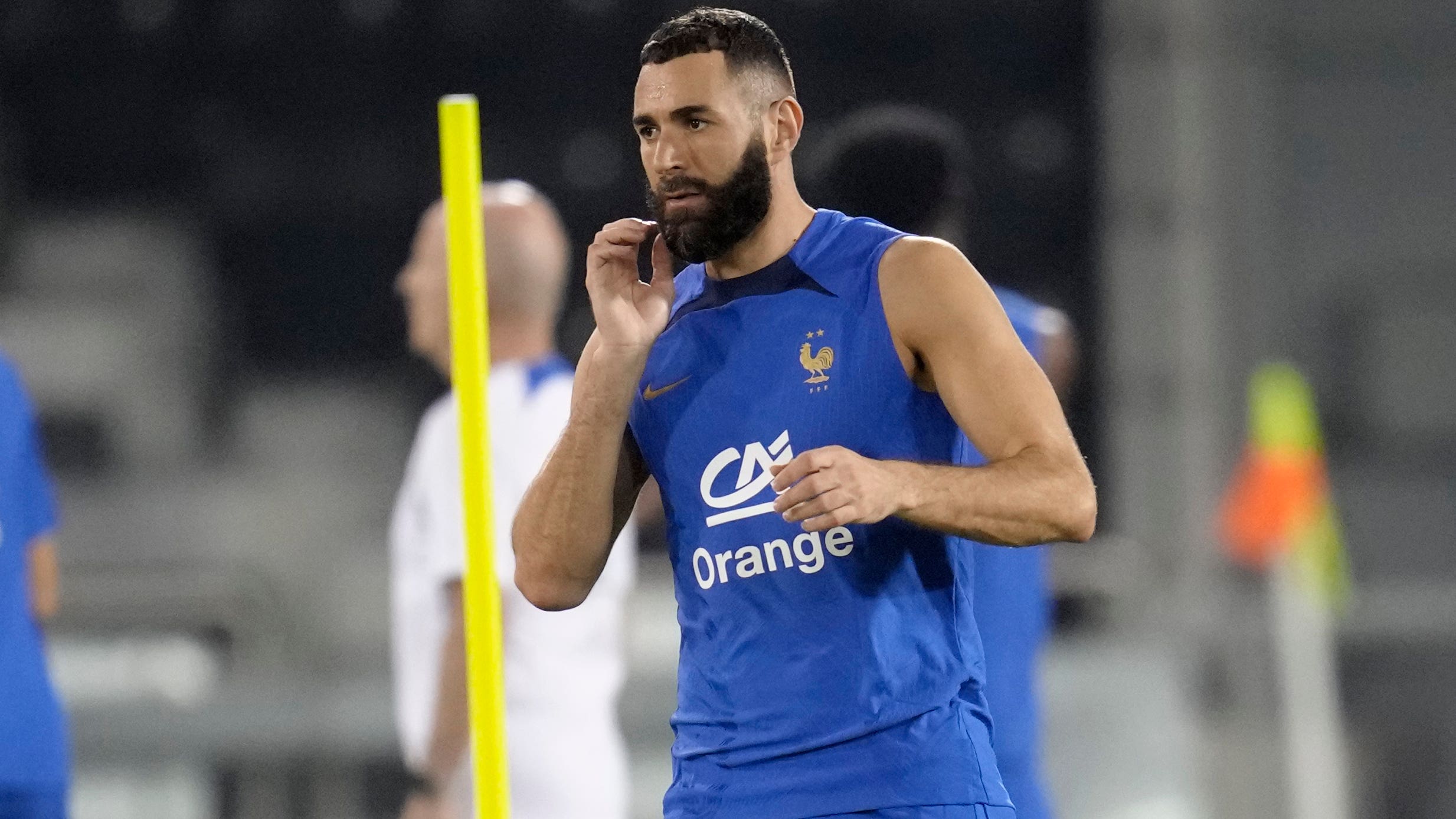 Ballon d’Or winner Karim Benzema has been ruled out of France’s World Cup campaign after suffering a thigh injury.

The Real Madrid striker was honoured last month for his brilliant season in 2021/22, when he won a fifth Champions League title with the Spanish giants.

Benzema would have been one of the most high-profile players for holders France in Qatar but it was revealed on Saturday evening that he will play no part in the tournament.

A message on the team’s official Twitter feed read: “Karim @Benzema has pulled out of the World Cup with a thigh injury. The whole team shares Karim’s disappointment and wishes him a speedy recovery.”

France, who could call up a replacement, take on Australia in their opening match on Tuesday before other group games against Denmark and Tunisia.

The 34-year-old posted on Instagram: “In my life I never give up but tonight I have to think about the team, like I always do, so the reason tells me to leave my place to someone who can help our team to make a great World Cup.

“Thank you for all your messages of support.”