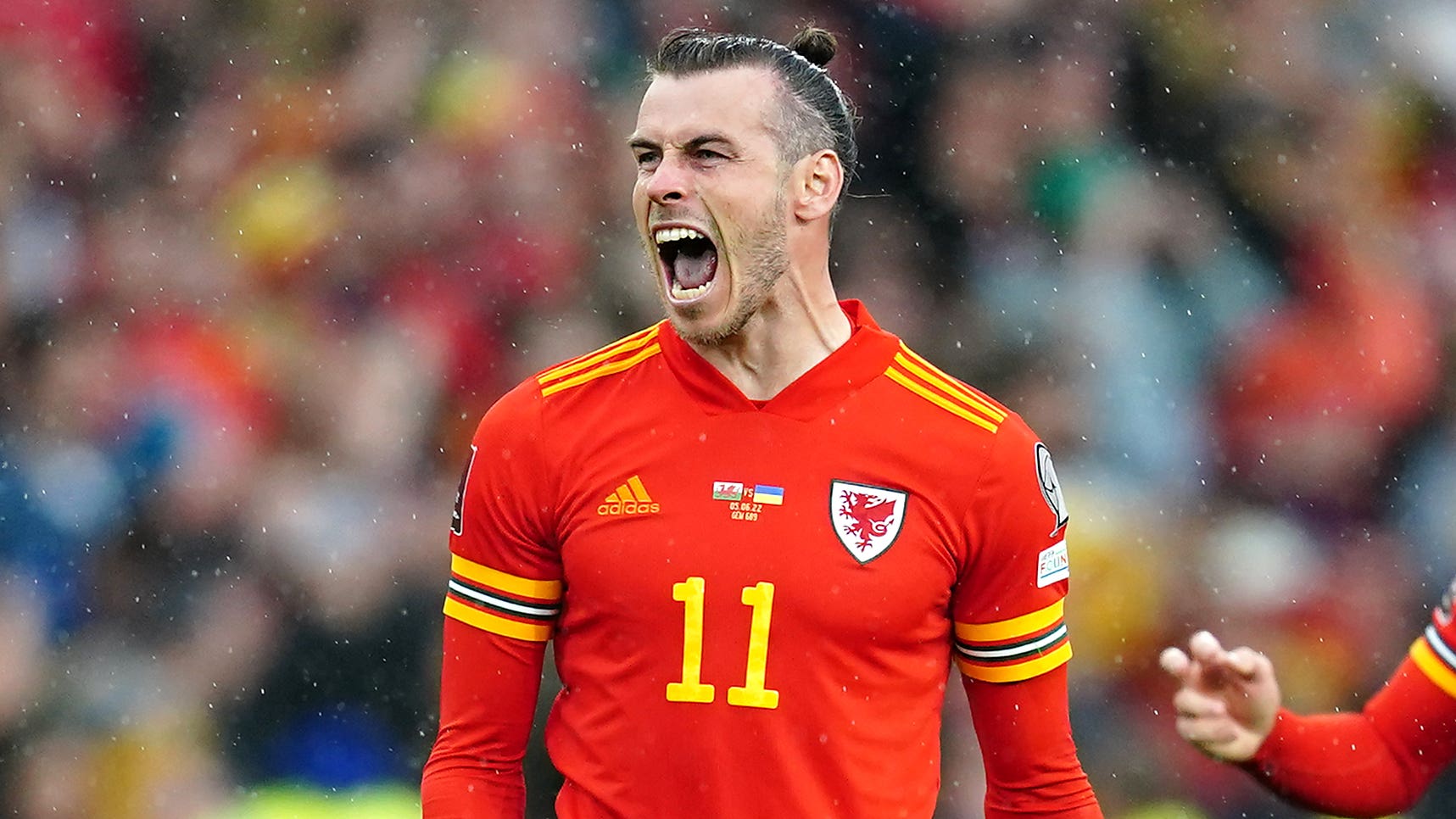 Gareth Bale has been awarded the goal which sent Wales to the World Cup following a technical review.

Wales ended their 64-year wait to play at a World Cup by beating Ukraine 1-0 in their play-off final in Cardiff earlier this month.

The decisive strike initially went down as an own goal by Andriy Yarmolenko after he headed in Bale’s 34th-minute free-kick.

But that verdict has now been overturned, moving Bale – who is set to join MLS side Los Angeles FC following his departure from Real Madrid – on to 40 international goals.

“Following a technical review, @GarethBale11 has been awarded the winning goal against Ukraine that sent us to the #FIFAWorldCup,” read a post on Wales’ Twitter account.

“Llongyfarchiadau ein Capten! (Congratulations to our captain!) Time to celebrate that goal all over again!”

Wales’ only previous World Cup appearance came in Sweden in 1958.

Robert Page’s men have been drawn in Group B for Qatar, alongside Iran, the United States and rivals England.