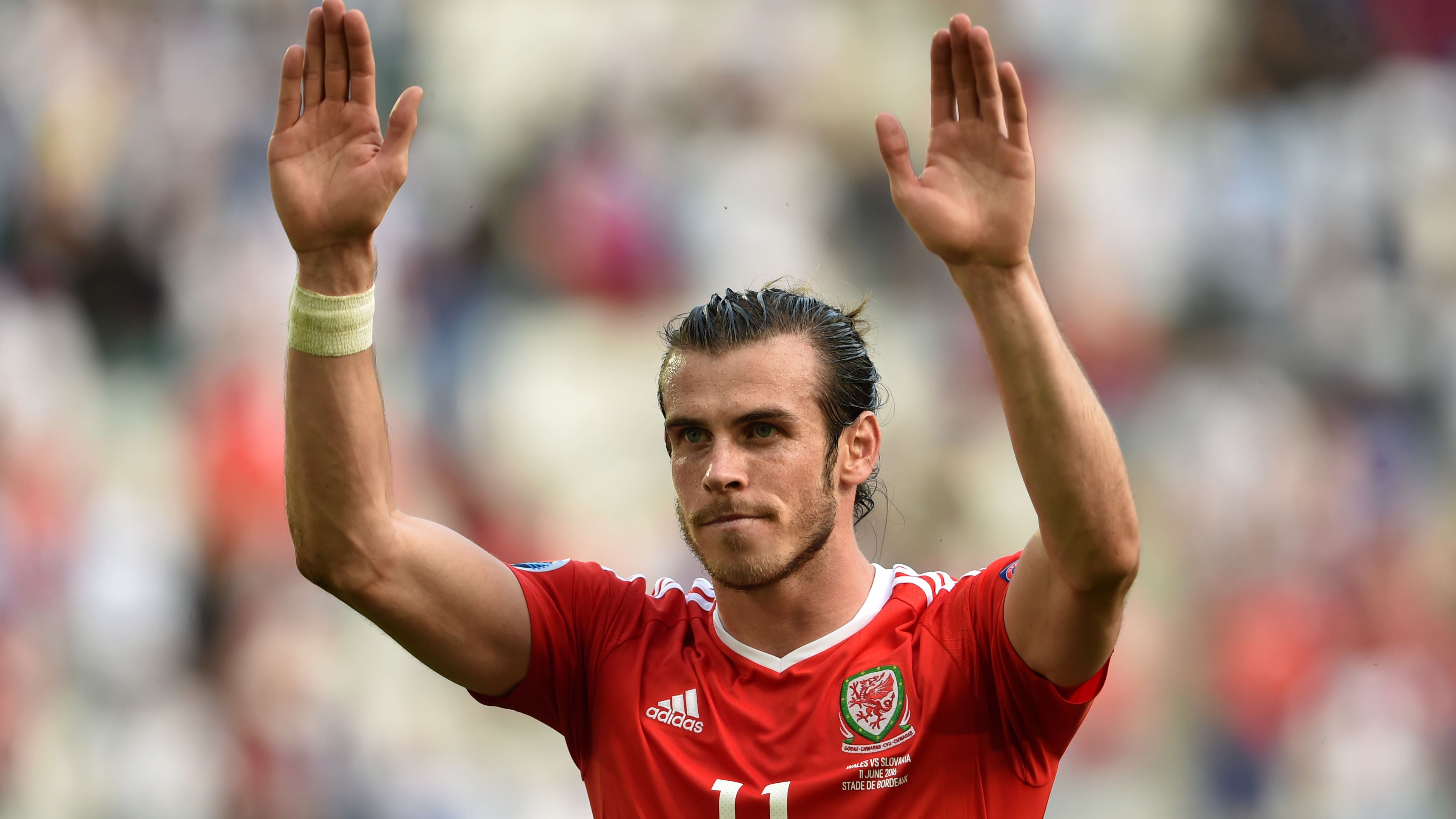 By By Phil Blanche PAJanuary 10, 2023No Comments

Gareth Bale deserves a statue built in his honour, according to Wales manager Rob Page.

The 33-year-old’s decision came after Wales’ disappointing performance at the World Cup when Page’s team failed to get out of their group.

Bale struggled in Qatar due to a lack of match fitness, but did score his final Wales goal from the penalty spot in a 1-1 draw with the United States.

Rugby great Gareth Edwards has a statue to mark his achievements in Cardiff – and Page says he would back a similar tribute to Bale, possibly at the Cardiff City Stadium where some of the former Wales captain’s greatest football moments happened.

“He’s been such a legend and an icon for all the children, I fully support that absolutely,” said Page.

“What a career that man has had. It’s phenomenal. But it’s not just the football team, it’s what he’s done for the country.

“He’s helped us qualify for the World Cup, which has raised our profile as a country. He has put us on the map globally.

Bale contacted Page on Sunday to tell him that he was retiring from football completely, having made a similar call to his MLS club Los Angeles FC.

Page agreed with the decision – “he’s at a stage of life he had achieved everything he wanted to” – and spent Monday watching a montage of Bale’s greatest goals and moments.

He now hopes Bale remains in the Wales set-up in some capacity, with talks planned “in the next few weeks” over what that might entail.

Page said: “He was really passionate about his country and not afraid to tell people of the pecking order of where he was with golf, club football and playing for Wales.

“When you’ve got somebody of Gareth’s stature, what he’s done for Wales, the impact he can have – even being in the changing room being around the players – I’ve got to take advantage of that.

“There might have already been discussions before this about him staying involved in some capacity.

“But the important thing right now is to celebrate his career and what he’s done for us as a nation.”

On Bale’s decision to retire, Page added: “It did came as a surprise at that moment.

“I wasn’t expecting that from him in that phone call, but if you take a step back and strip the emotions out of it I understand why he’s done it. To finish at the top, I get.

“It’s sad and quite emotional knowing that Gareth won’t pull on a pair of boots again for Wales.

“But on the flip side it gives an opportunity for Brennan Johnson, who I’ve used as an example, to nail down that position.”