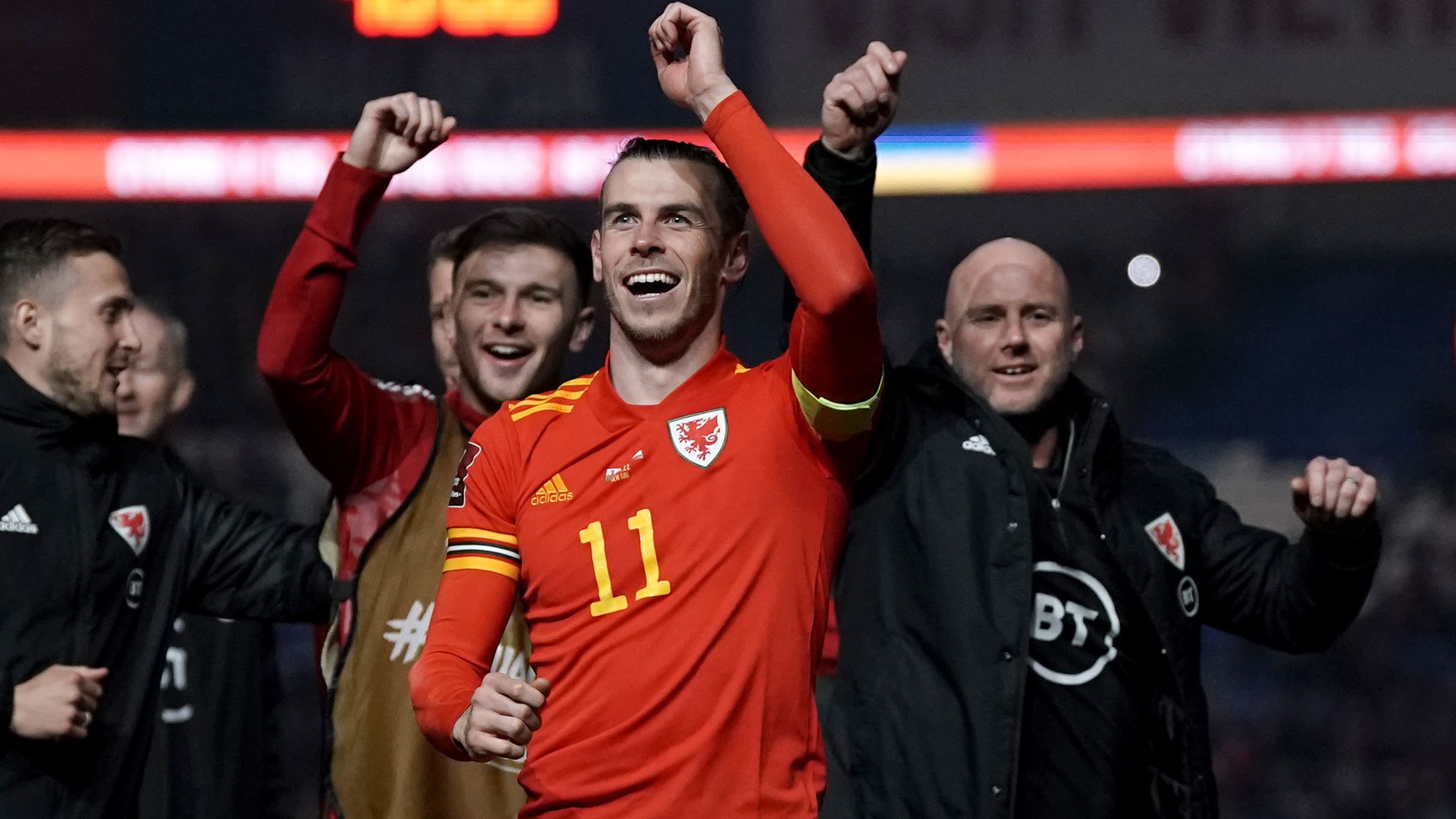 By By Phil Blanche PAJanuary 10, 2023No Comments

The 33-year-old’s decision came after Wales’ disappointing performance at the World Cup in Qatar when Page’s team failed to get out of their group and Bale struggled due to a lack of match fitness.

Page revealed Bale contacted him on Sunday to inform him of his decision to retire, and said he was in full agreement with his captain.

“I knew it was something significant, but when he announced it to me it didn’t come as a complete surprise.

“I told him I think it’s the right time to bow out. You’ve just scored in a World Cup and got everything on your CV, what you’ve done for this country is unbelievable.”

Wales start their Euro 2024 qualifying campaign in March and Page confirmed that Bale, who was playing for Los Angeles FC in the MLS, would have been selected for that double-header against Croatia and Latvia.

He said: “He would have had a part to play. The roles might have changed slightly.

“Would he be able to play 90 minutes back to back? Lessons have been learned from Qatar, the athleticism every team had out there.

“It’s too big an ask probably for him, he might have been an impact player coming off the bench.

“There’s a mixture of emotions for me. I’m excited now because it’s an opportunity to get some of the young ones through – players like Brennan Johnson to take the opportunity and step up to the plate – and get the next Gareth Bale.

“But there’s also a hint of sadness because it’s the last time we’ll see Gareth Bale putting a pair of boots on for Wales.”

Page says he has had a conversation with Bale about him staying within the Wales set up, although the exact nature of that role remains unclear.

“I would love him still to be involved in some capacity, what that role is don’t know yet,” he said.

“It’s a big adjustment for him, going into a normalish life, but we’ll have another conversation with him in a few weeks.

“We’ll make a plan moving forward because he’s got so much to offer in a changing room and hotel environment.

“His presence is something I would be really keen on, to keep him involved, but I’ll leave it up to Gareth and what suits him and his family.

“You’ve seen Belgium do it with Thierry Henry. Ex-players stepping up, whether it’s a coaching role, an ambassadorial role, or being part of a committee making decisions.

“I’m sure the FAW (Football Association of Wales) would also be keen to keep Gareth involved in some capacity.”