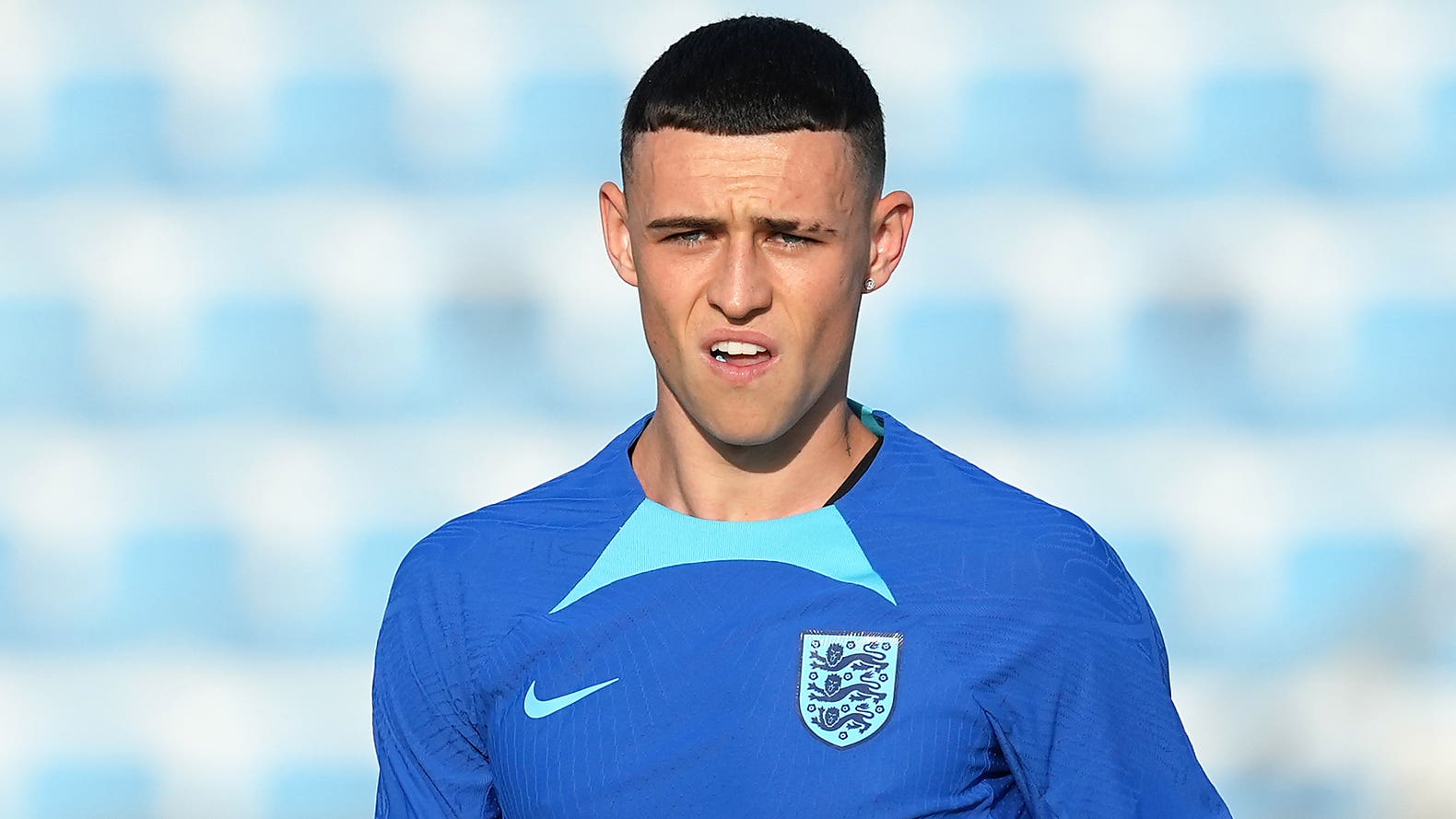 By Press AssociationNovember 29, 2022No Comments

England manager Gareth Southgate wants to ensure Phil Foden does not become a victim of his own success.

He came off the bench in the opening 6-2 thrashing of Iran but was an unused substitute in Friday’s goalless draw with the USA.

There was widespread clamour for Foden to be introduced and Southgate was criticised for not utilising the 22-year-old as his side struggled to create chances at the Al Bayt Stadium.

He could come into the side that faces Wales on Tuesday, with Southgate tipped to make changes – but the England boss has warned against expecting too much from Foden at this stage of his career.

“We have to be careful because we are putting a lot of pressure on him now,” he said.

“We’re a team and we need all of the players and they can all play a part but not any one of them is the reason we will win or lose.

“We need to make sure we are not building Phil into as situation where actually if he steps on the pitch this is becoming really difficult for him because the level of expectation is beyond a young guy who is still establishing himself internationally, in a different environment from his club where you’re comfortable with all the players you play with, it’s really distinctive, you’re going home every night, you’re calm with everything else.

“This is still a unique environment. He is still a really young player and he’s doing brilliantly well and we love him to bits. We also have got to look after him a bit as well.”

Southgate also refuted suggestions Foden had not been in contention due to his club form heading into the finals.

“We have just got really good players,” he added.

“Bukayo Saka has been an outstanding player in the league this year. Raheem (Sterling) has scored 20 goals in 80 caps for England.

“He is going to play a big part in this tournament, there is no doubt in my mind about that.”