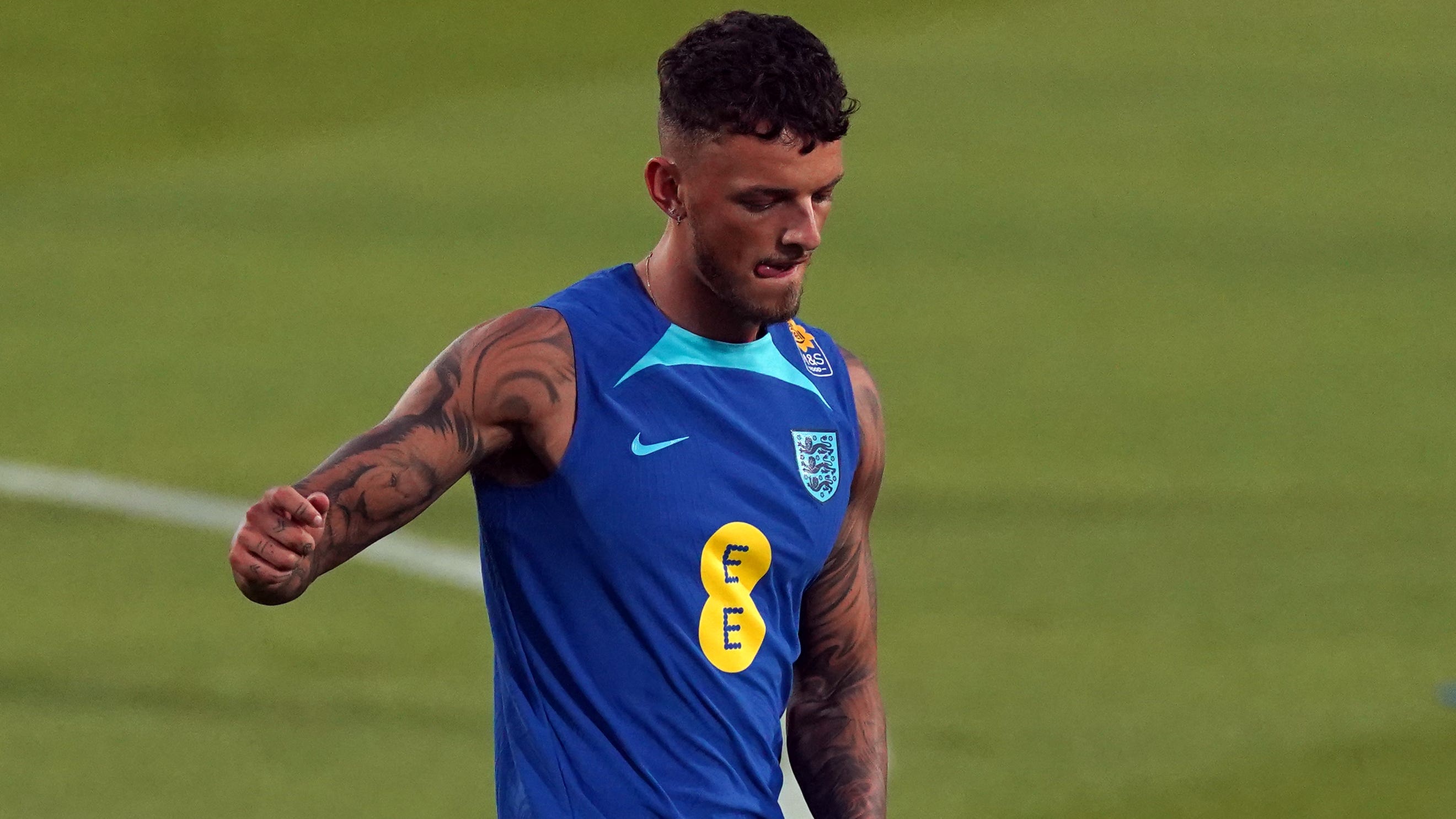 Gareth Southgate said it is important that Ben White’s departure from the World Cup for personal reasons is “respected” after a report emerged of an alleged bust-up with England assistant Steve Holland.

The 25-year-old did not feature in the first two Group B matches and missed the 3-0 win against Wales through illness, with the Football Association announcing the following day that he had returned home.

The governing body said White left for “personal reasons” and was not expected to return to the squad in Qatar, asking “that the player’s privacy is respected at this moment in time”.

The Daily Star reported on Thursday that the defender was unhappy in camp and struggling to mix with team-mates, before falling out with assistant Holland in front of the rest of the England squad.

The story could have been an unwanted distraction ahead of Saturday’s World Cup quarter-final against France but Southgate quickly dismissed the issue.

Asked if he could elaborate on the story, Southgate told talkSPORT: “Well, not really. What I’ve been shown was alleged and there was another word that was used.

“I think by commenting on the story I could be giving it any form of credibility, really. We explained why Ben left the camp and I think it’s important that that is respected, really.”