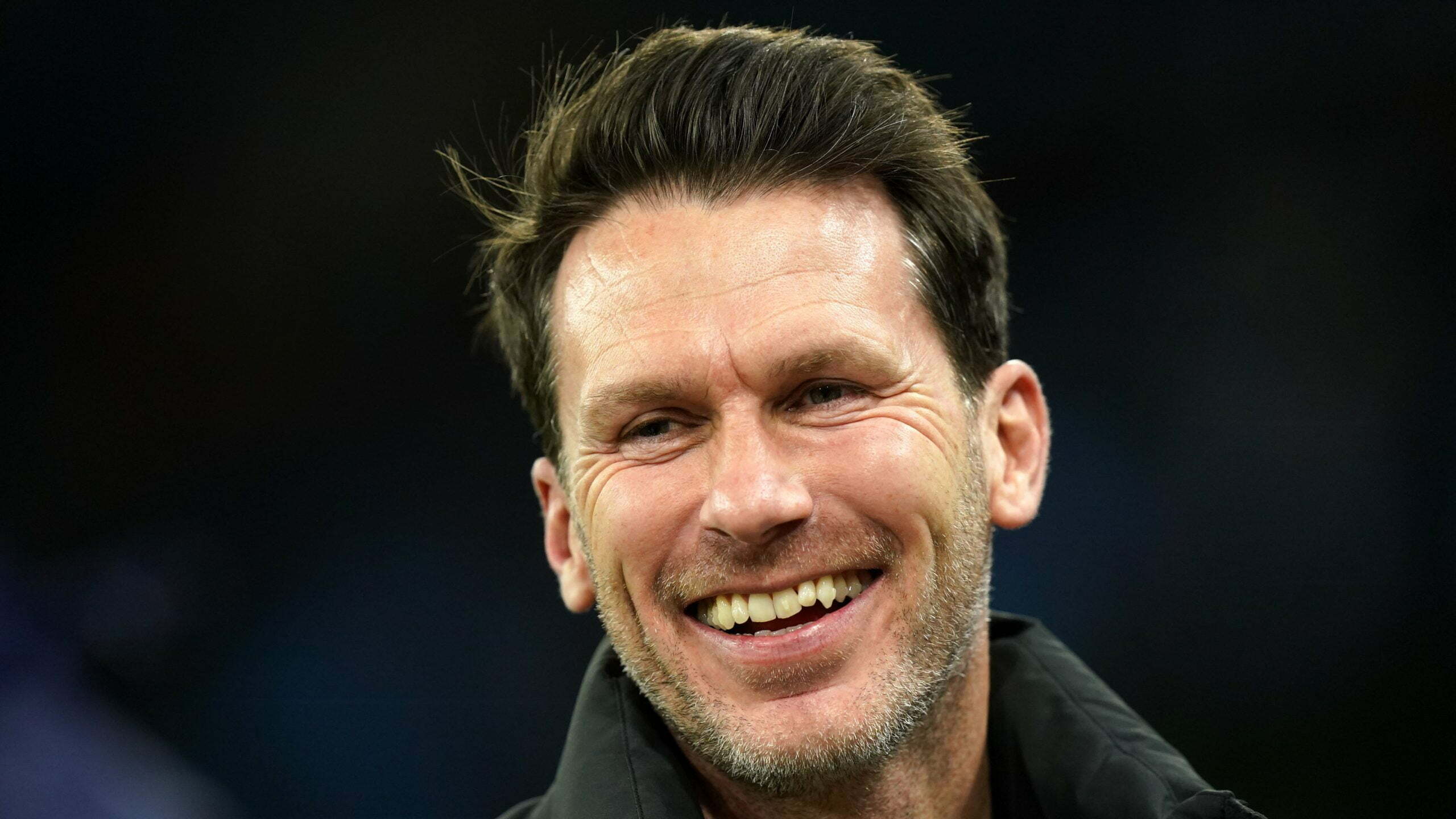 Manchester City manager Gareth Taylor warned there is “more to come” from two-goal matchwinner Khadija Shaw after she inspired a 3-0 victory away to Tottenham in the Women’s Super League.

The Jamaica international headed home the opener four minutes before half-time and doubled her tally early into the second half with a 25-yard effort before Lauren Hemp added a late third for the clinical visitors.

It took Shaw’s tally for the season to seven in all competitions, with five of them in the WSL, but the City manager warned the 25-year-old can hit greater heights in her second campaign at the club.

Taylor said: “She had a good season last year but people overlook that a little bit.

“She has taken on the responsibility of wearing the number nine for this club and is a young player.

“She has a lot more to come I believe but she will score goals. She has proven that previously and proven that here.”

After a summer of upheaval at City, with Georgia Stanway, Jill Scott, Caroline Weir, Lucy Bronze and Ellen White all departing for a variety of reasons, Taylor was delighted to watch them secure back-to-back wins in the WSL.

Last season’s third-placed club had started the campaign with consecutive defeats but looked closer to their best at Brisbane Road.

“I would like to play in this team because you think you are going to score goals and get opportunities. Today we probably could have had more than the three we did,” Taylor insisted.

“Just a really good performance from the girls. We were brave in our play and we broke down their pressure well.”

Spurs were dealt a blow minutes after kick-off when forward Ellie Brazil sustained a knee injury.

Brazil closed down visiting goalkeeper Ellie Roebuck but injured herself in the process of blocking the clearance. She left the pitch on a stretcher with her left leg in a brace but manager Rehanne Skinner provided a positive outlook after full time.

“It was a blow,” Skinner admitted.

“She has been in great shape and yeah, obviously didn’t last very long in the game unfortunately.

“It was a 50-50 situation and she has gone in for that. Sometimes it happens but I spoke to her at half time and she was a lot more comfortable at that point.

“We obviously need to get a scan to understand what we are dealing with to decide what we do moving forward.”

A positive for Tottenham was Chioma Ubogagu’s return to action for the final few minutes after a nine-month suspension for an anti-doping violation in 2021.

Ubogagu tested positive for banned substance canrenone but it was accepted at the time of the ban, imposed by an independent regulatory commission, that the violations were unintentional after the ex-Arsenal forward had been prescribed medication in America to treat acne.

Skinner added: “I am delighted for Chi. She has gone through a really difficult time over the last nine months and we understand that.

“It was a mistake, an honest mistake but she has paid the price.

“She is a fantastic person, is really dedicated and ultimately we’ve been desperate to get her back into a position where she can join the squad again.

“Now we have got her here we will keep building up her minutes so she can be confident with her match play.”