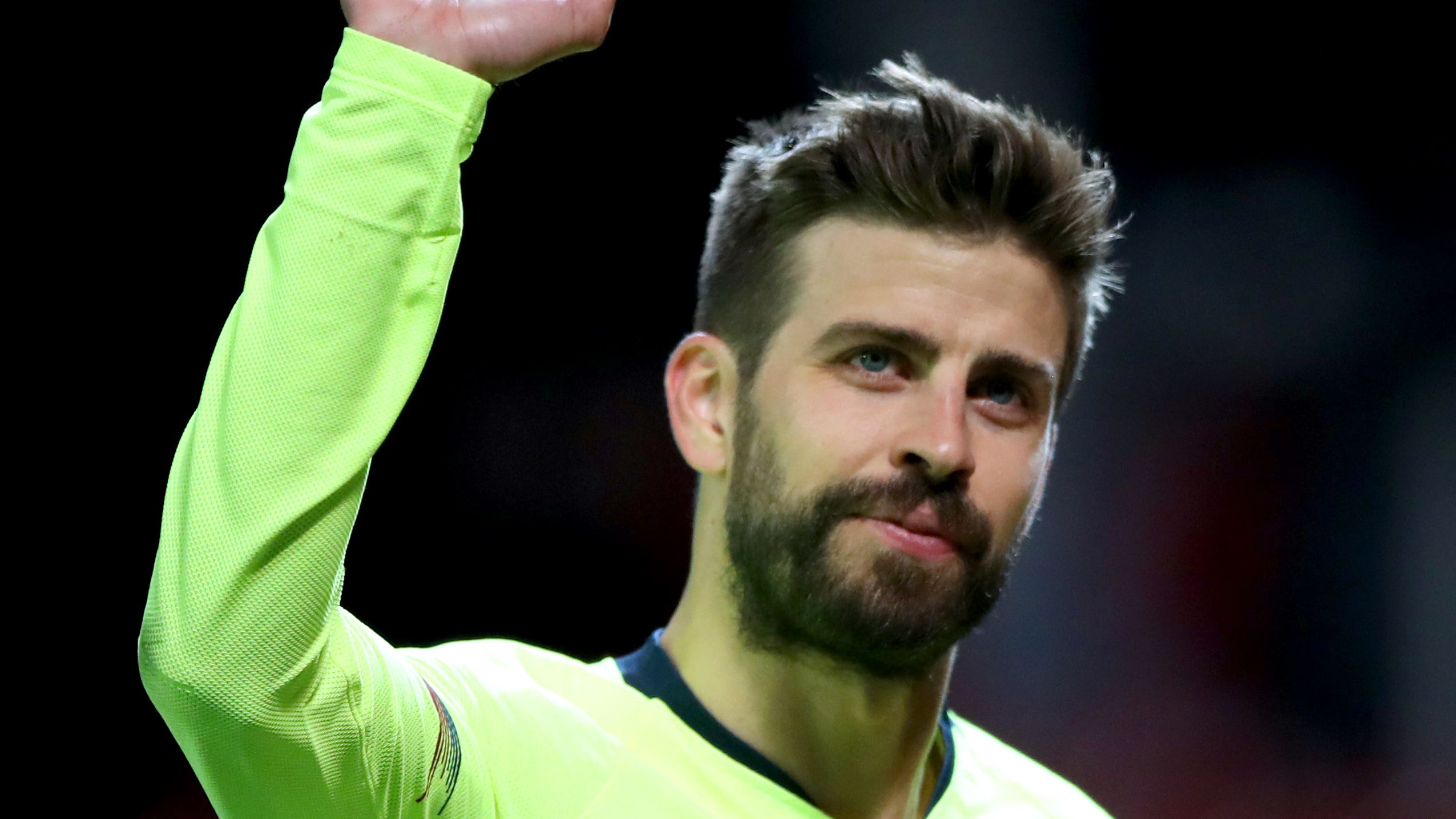 Gerard Pique has announced he will leave Barcelona after this weekend’s LaLiga match and is expected to retire.

The 35-year-old former Spain defender has confirmed he will quit the Nou Camp following Saturday’s home fixture with Almeria.

The defender said in a video posted on Twitter: “I have always said that after Barca there would be no other team and that is how it will be. This Saturday will be my last game at the Camp Nou.

“I wanted to tell you now is the time to bring this journey to its end. I will become a regular fan, I will support the team and pass my love for Barca to my children.

“You know me, sooner or later I will be back.”

Pique made 533 appearances for Barcelona after returning to the club from Manchester United in 2008 having initially moved to Old Trafford in 2004.

He won eight LaLiga titles, seven Copa Del Rey crowns and the Champions League three times with Barca among a host of other honours.

The centre-back also won the World Cup with Spain in 2010 and European Championship in 2012, making 102 appearances and scoring five times for his country before retiring from international football in 2018.