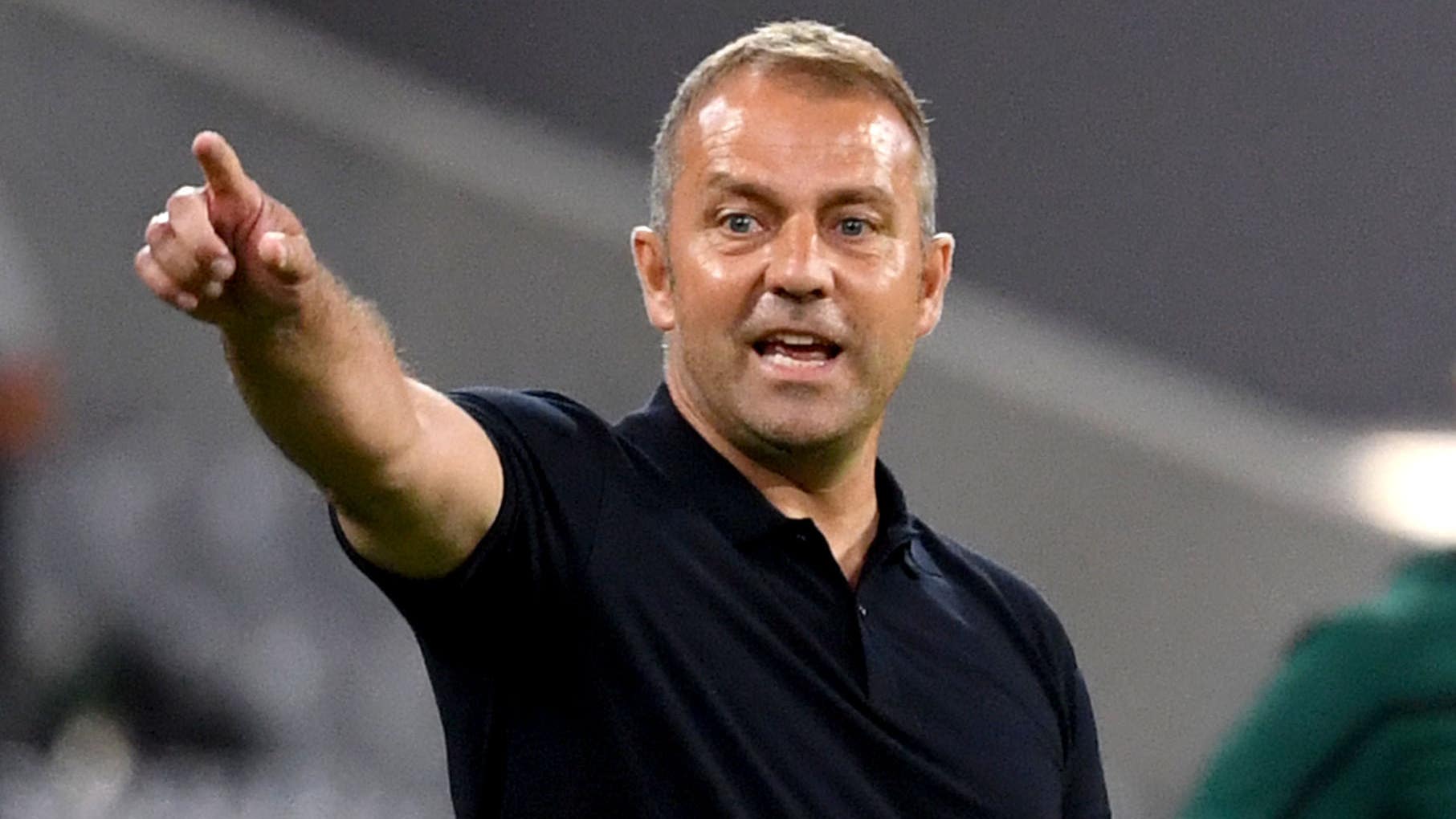 By Press AssociationJune 6, 2022No Comments

The Three Lions are looking to win consecutive matches against Die Mannschaft for the first time since winning the World Cup in 1966.

England secured a memorable 2-0 victory against Germany in the Euro 2020 round of 16 – Joachim Low’s final match before former assistant Flick took the reins having left Bayern Munich.

The sides meet again at the Allianz Arena on Tuesday in an interestingly-poised Nations League clash, with the Three Lions bruised by defeat in Hungary and Germany having drawn their opener in Italy.

“We have prepared well for England,” Flick said. “If we stick to our plan, we’ll hopefully put in a good performance and get the win in front of a sold-out stadium in Munich.

“England are a really physical side and it will be a tough test for us.

“We are nevertheless looking forward to it. It will be important to match their physicality and to play our own game.

“It’s a special game for us. We need to get the fans as pumped up as we are with some attractive football.”

Marco Reus will be absent having only just linked up with a group that includes a number of players from the Premier League – experience that Flick says has helped those individuals “improve physically and play at a higher intensity”.

Manchester City title hero Ilkay Gundogan is among that group and expects a challenging evening in Munich.

“They are a really strong side with so much depth,” the midfielder said. “They could easily name three different strong starting XIs. We need to be prepared and up for the challenge.

“We need to match their intensity. We have to win our tackles. The physical side of the game will be important too.

“Our coach was right, we can improve on the Italy game. We’ve got the quality to do just that.”