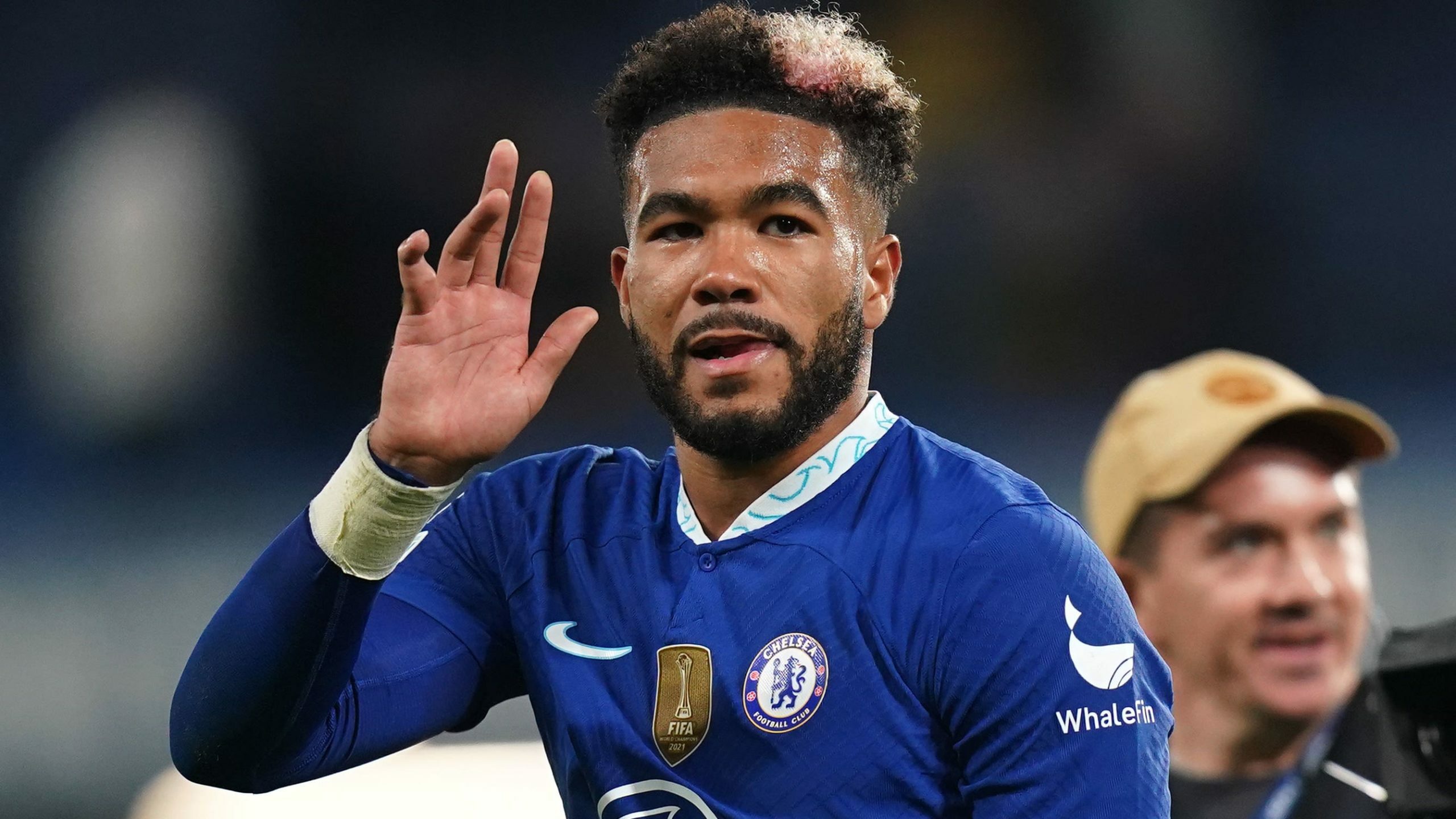 Graham Potter says Reece James’ potential is ‘beyond the sky’

A fine evening for the hosts was marred only by £72million summer signing Fofana limping off due to a first-half knee injury which has left head coach Potter “concerned”.

Yet the former Brighton boss was full of praise for England international James, claiming he could become a club “legend”, after Chelsea got their European challenge back on track following just a single point from their opening two Group E fixtures.

“I think Reece is just a fantastic player and he’s a young player, so he’s developing all the time,” said Potter.

“He’ll get better and better as we go. I’ve really enjoyed working with him, he’s got a lot to offer.

“He can play in any game in the world, he’s just tremendous. My job is to try and help him reach his potential because his potential is beyond the sky.

“For us, we love him. He’s so important for us.

“But for that to happen he has to be part of a successful team and that’s what we’re working towards.”

Centre-back Fofana claimed his first Chelsea goal by finishing following a goalmouth scramble with 24 minutes on the clock in west London.

But the French defender soon departed, leaving Potter with an anxious wait to discover the extent of the issue.

Aubameyang’s second goal in two games following James’ fine right-wing cross put the Blues in complete control early in the second period before the latter put the game beyond the Italian visitors with a thunderbolt into the roof of the net.

Speaking about Fofana’s issue, Potter said: “We don’t know yet. That’s the one disappointing thing about the evening. We need to scan tomorrow and fingers crossed.

“I wouldn’t want to speculate on it now but we’re concerned and we need to just wait for tomorrow, get it scanned and hope for the best.

“These things happen, he’s a young guy, a strong guy, we’ll support him. But like I said at the moment not too much to report but we’re hoping for the best.”