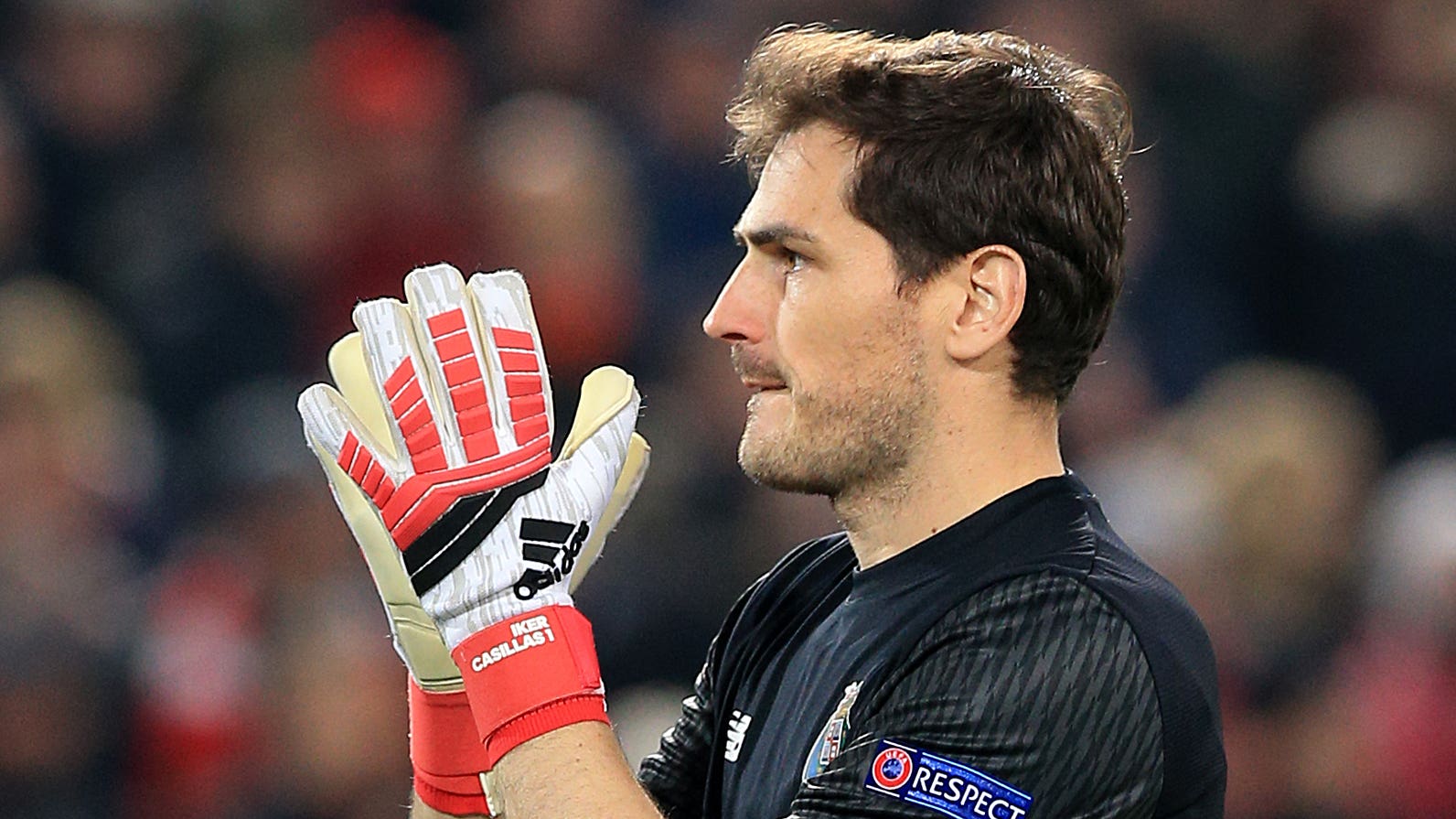 Former Real Madrid and Spain goalkeeper Iker Casillas has apologised to the LGBT community, claiming his official Twitter account had been hacked after a post earlier on Sunday read: “I hope you respect me – I’m gay.”

The message quickly gained traction on social media, racking up well over 100,000 likes before being deleted, with thousands of replies including one from the verified account of Casillas’ former Spain team-mate and Barcelona defender Carles Puyol, which read: “It’s time to tell our story, Iker.”

Casillas, who made over 500 appearances for Real and led Spain to their first World Cup triumph in 2010, then clarified: “Hacked account. Luckily everything in order. Apologies to all my followers. And of course, more apologies to the LGBT community.”

The 41-year-old left Real to join Porto in 2015. He suffered a minor heart attack in 2019 and announced his retirement from professional football in August the following year.