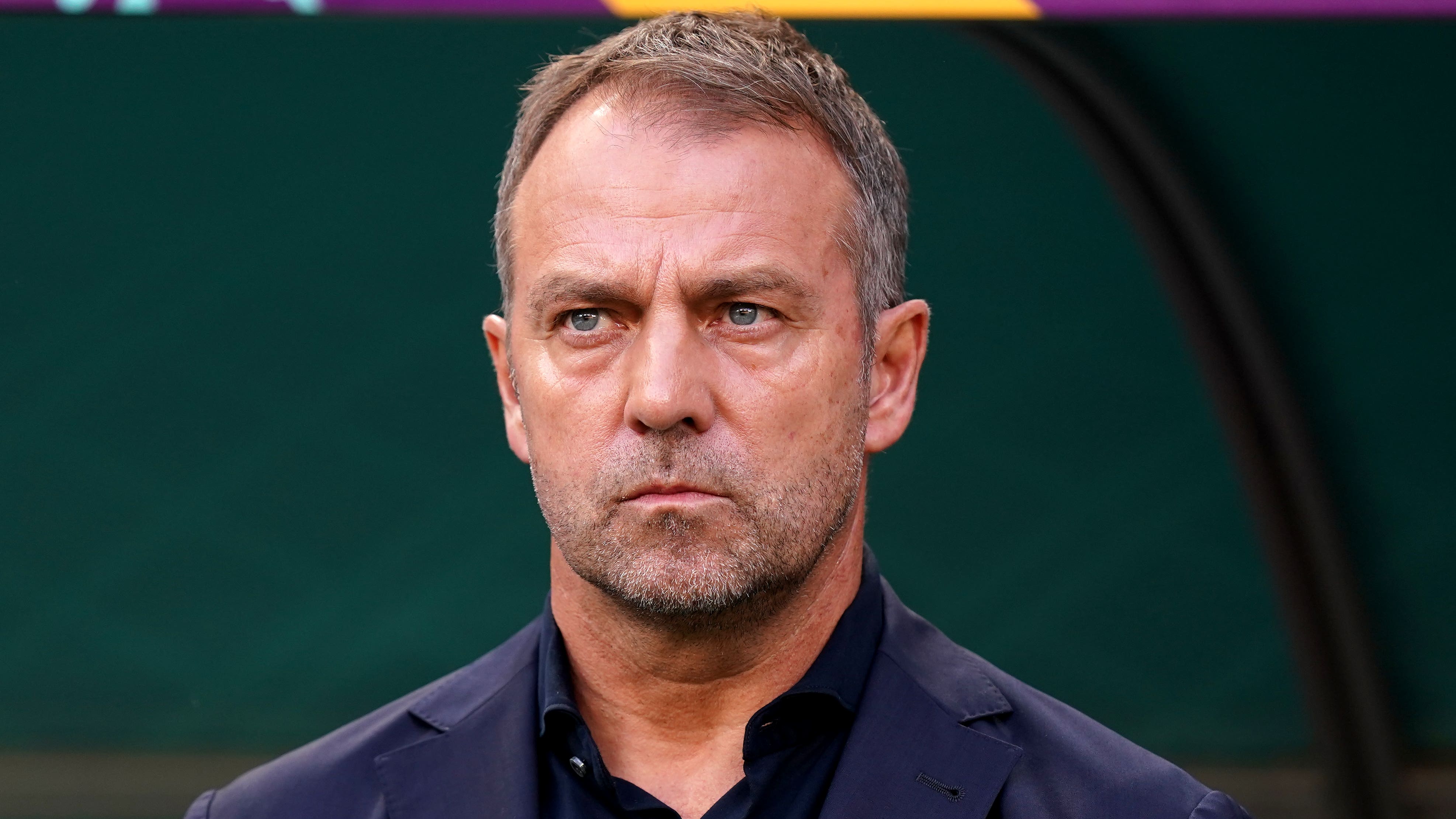 By By Rachel Steinberg PANovember 26, 2022No Comments

Germany boss Hansi Flick wants the focus on his side redirected from politics to competitive matters as they approach their critical encounter with Spain on Sunday.

Germany sit third in Group E after one round of matches following their surprise 2-1 loss to Japan on Wednesday, so picking up points against Spain – coming off a 7-0 victory over Costa Rica – will be essential.

Some suggested the Germans were distracted by the debate surrounding their decision to stage a pre-match protest ahead of that midweek opener, a conversation Flick was keen to move past.

He said: “It’s just the way it is. We need to accept a lot of other things about all this noise in the background of what happened before the tournament, and the story with the armband. The main focus for me has been the football.”

Germany made headlines when they covered their mouths for the team photo before the Japan match in a protest to highlight they felt silenced by FIFA.

They were one of seven nations, including England and Wales, whose captains had intended to wear the anti-discrimination OneLove armband before the global governing body threatened sanctions and teams dropped their plans.

The events resulted in German supermarket chain Rewe deciding to waive its advertising rights with the German Football Association earlier this week.

Flick is looking for improvement from his side but remains fully committed to their overall approach, and admitted the Japan result led to some direct discussions he hopes will help bolster Germany’s chances of avoiding an early tournament exit.

He said: “I think there were some situations where we made a lot of mistakes, where we got [things] wrong. Clearly, I tried to articulate it, and tried to explain that to the team, because it’s important for them to understand and then to implement, and to make them sure that they can do what they’ve been told.

“We talked about the match. We’re really convinced about our philosophy, how we want to play football. And, of course, we’re going to try to do better tomorrow.”