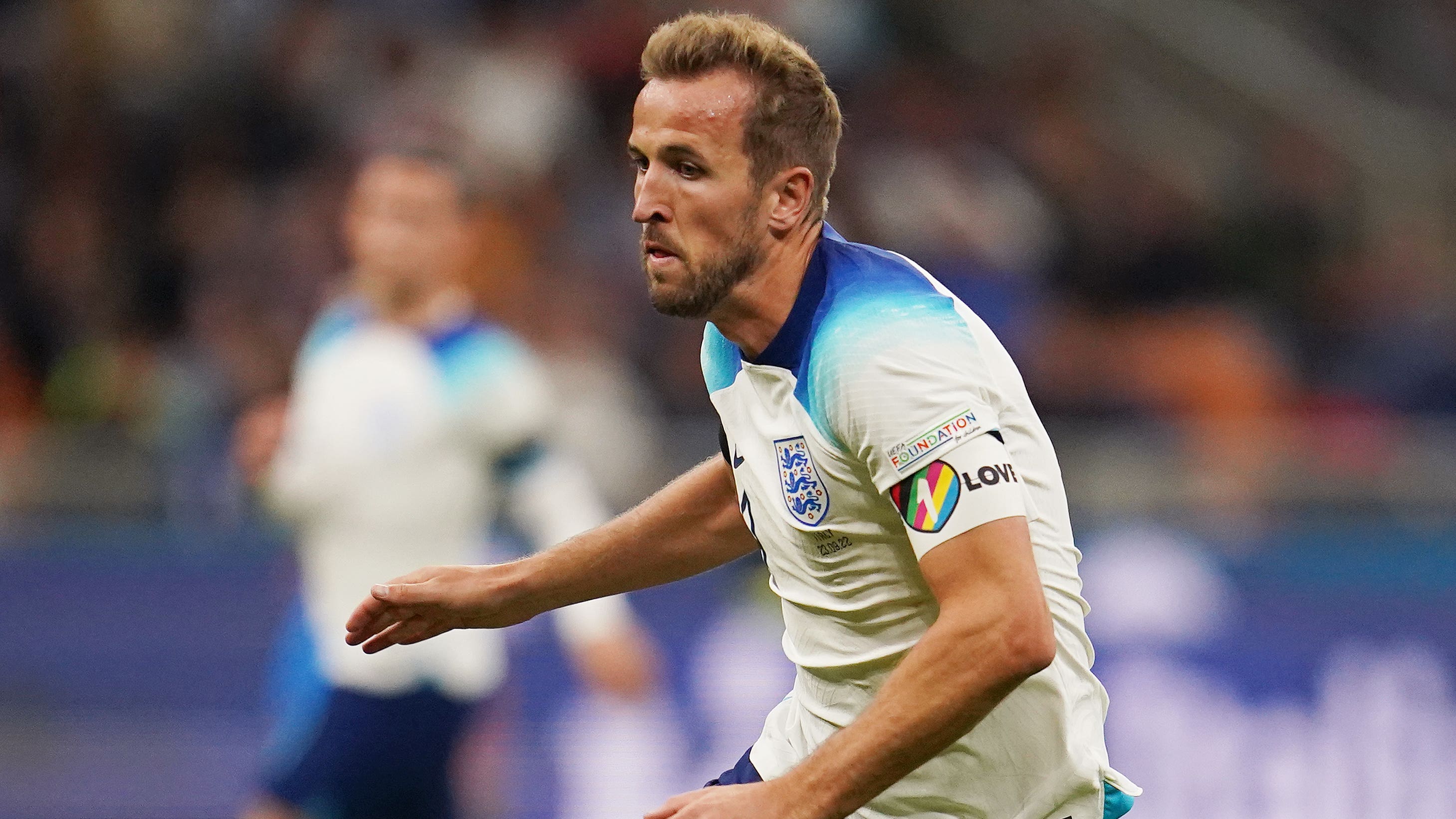 England captain Harry Kane is still set to wear the ‘OneLove’ rainbow armband against discrimination at the World Cup in Qatar despite FIFA announcing plans for its own band on the eve of the tournament.

FIFA confirmed its armbands would be worn as part of a partnership with United Nations agencies, and the Football Association is understood to be seeking clarity on whether that and the ‘OneLove’ version can be worn together.

While it respects the FIFA-UN initiative, the FA intends to continue supporting the ‘OneLove’ campaign regardless, in a country where same-sex relationships are criminalised.

FA chief executive Mark Bullingham has said the FA is even prepared to be fined over the issue, having had no response from FIFA to a request for permission to wear it earlier in the autumn.

The game’s global governing body said captains of the 32 nations would wear armbands in support of different social campaigns at each stage of the tournament.

The theme in the quarter-finals will be ‘no discrimination’.

Wales are another of the nine European nations set to wear the ‘OneLove’ armbands during the tournament.