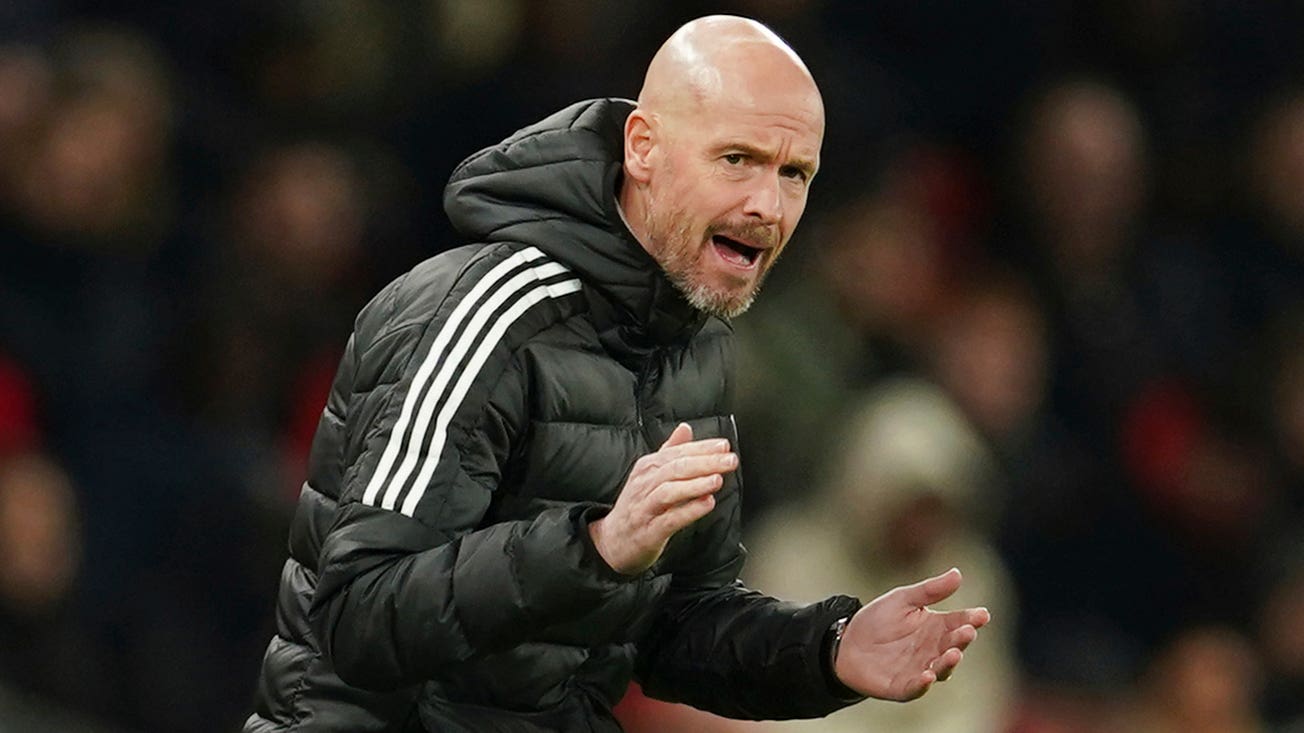 United doubled their lead 12 minutes into the second half when Rashford, scorer of three goals during the World Cup, went on a run taking the ball from his own half to the visitors’ box and drilled it into the net.

That followed a 27th-minute close-range finish from Christian Eriksen, another of the various players on show for United that had been at the World Cup, as Ten Hag’s men secured a place in the quarter-finals on their return to action after the tournament in Qatar.

Regarding Rashford, who has scored nine goals in total for United this season, Ten Hag said: “I think he invested a lot, once again, with a lot of runs in behind the defending line, and then he scored a great goal in a dribble, great finish.

“I think he’s in great form, and of course I hope he can keep in this focus and performance.

“I think he is on a very good level, his performances are improving a lot from game to game. He’s a continual threat, today but also in many other games this season, he’s scored already a lot of goals and also does a lot of defending work, don’t forget that.

The game was also United’s first since the departure of Cristiano Ronaldo, who left the club by mutual agreement last month in the wake of his explosive TalkTV interview.

When asked after the Burnley game for his reflections on Ronaldo’s departure, Ten Hag – who didn’t mention the Portuguese in his programme notes – pointed out it was a matter he had already spoken on the record about during United’s recent trip to Spain, adding: “We made a statement and we look to the future.”

Then asked if it was good from his point of view that the matter was closed, he nodded and said: “So it is.”

While United had five players that had been in Qatar included in a strong starting XI, and another three that came off the bench, those who did not feature in the matchday squad included Harry Maguire, who was ill.

On the chance of the England defender being involved in the Premier League match against Nottingham Forest next Tuesday, Ten Hag said: “Harry is sick, ill, and I don’t know how that develops. We have to wait and then we will see if he is available for Forest.”

Championship table-toppers Burnley, managed by former Manchester City captain Vincent Kompany, threatened a number of times – and almost benefited from some errors by United goalkeeper Martin Dubravka – but could not spring an upset.

Kompany, who put out a side showing two changes from the league win over Middlesbrough last weekend, said: “It was a good, honest, brave performance, filled with energy, and you look back at the chances we’ve had, that makes you feel like just connecting with one of them could give you something maybe.

“I didn’t want us to roll over because we came to Old Trafford, and I don’t think we did at any point. There’s definitely some positives for us to take from the performance.”

Asked if his side could have done more when Rashford scored, Kompany said: “We have a backline with early 20-year-olds in there. You handle it differently with time.

“I think the key thing for me is you have a player with quality there. I think there’s a positional mistake, whereby we’re allowing the space to drive at us, but then after that you’re in the hands of the quality of the player.”