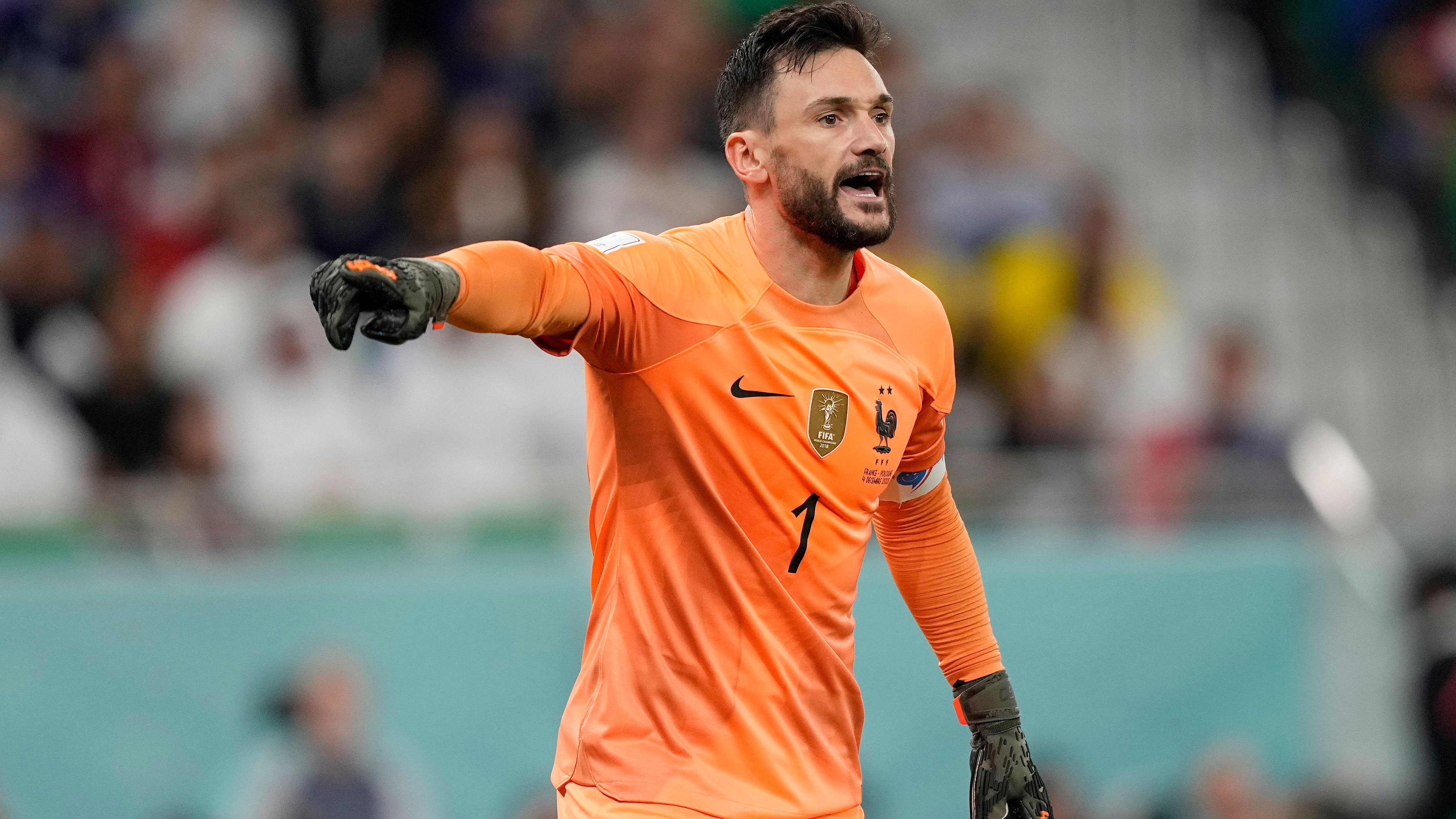 Hugo Lloris says England are ‘ready to compete for trophies’

Lloris will lead the reigning world champions into their clash with the Euro 2020 finalists at Al Bayt Stadium on Saturday night.

The Tottenham goalkeeper will break France’s male record for all-time appearances when he earns his 143rd cap in Al Khor.

But, following a mixture of retirements, loss of form and injury, only 10 members of the France squad that lifted the World Cup in Russia four years ago are in Qatar.

England have 12 of the players who got to the semi-finals in 2018 and Lloris believes Gareth Southgate’s side are now at a level to go one better than their penalty shoot-out loss to Italy last summer.

“There is a real progression and I believe this team is getting more mature and ready to compete for trophies.

“They were a little bit unlucky at the last Euros, they got very close but they are here to win. In our side there are a lot of changes with the new generation of players, they are ready to compete because they play for the best teams in Europe, we have a good mixture.

“We have to make sure we will be ready to challenge England on Saturday because it is going to be a big battle.”

Lloris’ Spurs team-mate Harry Kane will be the opposing skipper in the quarter-final, the striker now just one goal shy of Wayne Rooney’s all-time record for England.

Having also been the go-to man for goals at Tottenham, Lloris knows just what kind of threat Kane will pose to France’s hopes of progressing to a semi-final against Portugal or Morocco.

“We have a very strong relationship,” added Lloris. “We have been playing together for about nine years now so we know each other very well both on and off the pitch.

“I only have positive things to say about Harry, he is a very important player for the team, the club and for the England team as well.

“He is a real leader, he is an example for his team-mates and he is a top player.

“He has been decisive for his club and very often he makes the difference. Like all of the players on Saturday, every player is going to be determined to get their team through to the next round.

“Harry is someone who is known all over the world, so I don’t think I can add much to what is already known.”