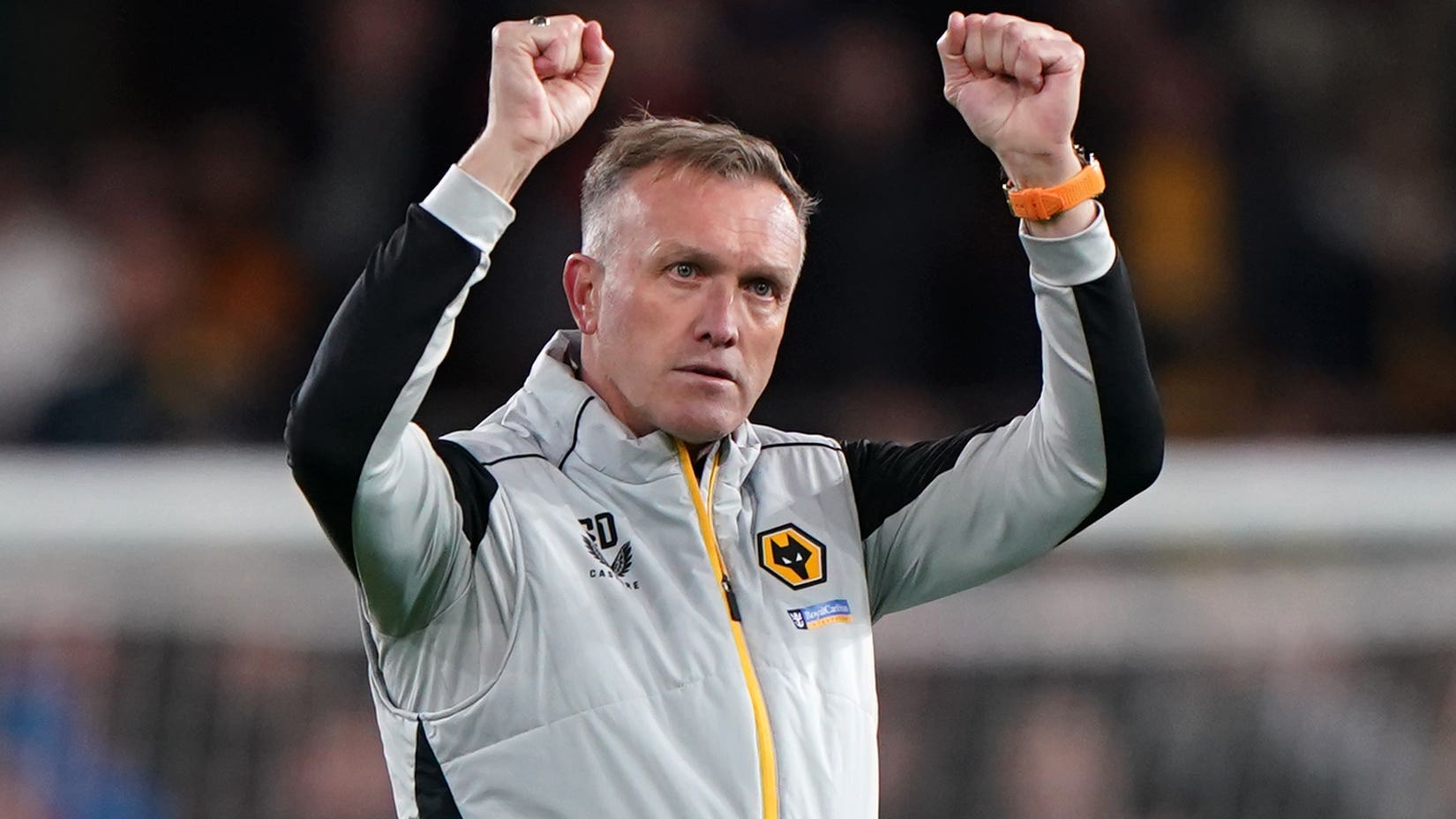 Caretaker boss Steve Davis revealed his surprise at Boubacar Troare’s winner as Wolves reached the last 16 of the Carabao Cup.

The substitute’s late strike sent the hosts into the fourth round to knock out Leeds 1-0 at Molineux on Wednesday.

It was the midfielder’s first Wolves goal since joining on a season-long loan from Metz in the summer.

Davis said: “I didn’t expect that, he does practice shooting, they tend to go everywhere but the goal. It was magnificent technique.

“He doesn’t speak a lot of English, communication is tough but he is starting to settle in quite well and he’s not let us down.

“Any win is important. We played quite well in the first half, the second was very scrappy. The game never really flowed but, from our point of view, we had substitutes we needed to make to keep people fresh for Saturday (against Arsenal).

“It’s been a tough month, this week has been tough with three games. We made a lot of changes, they worked hard but now it’s about recovering for Saturday.”

Incoming manager Julen Lopetegui’s coaches were in attendance with the former Spain boss due to watch Wolves against Arsenal on Saturday ahead of taking over on Monday.

“I met them today, briefly, we had a chat, they are in lots of meetings with various departments. We will continue to talk until the Arsenal game,” added Davis.

Matija Sarkic kept out Jack Harrison and Leo Hjelde as Leeds started well but they faded and Wolves slowly found a way back.

Ruben Neves and Adama Traore fired off target and Joel Robles kept out Max Kilman and Connor Ronan after the break.

Harrison curled wide but the game looked set for penalties until Boubacar Traore curled in from the edge of the box with five minutes left.

Leeds boss Jesse Marsch made 10 changes, with only Harrison surviving from the 4-3 win over Bournemouth, and assistant Rene Maric defended the selection.

He said: “We thought the group we put on the pitch played a very good game. The performance from the young guys was very good. We know we have a really good squad and talented players who need these steps to develop.

“In the last weeks, we’ve had very intense games. Players who are not as fresh as the group we put out might not have been as good. I have no regrets.

“We are obviously disappointed because I thought we could have won. We had a really good start and had chances all over the game which we didn’t take.”