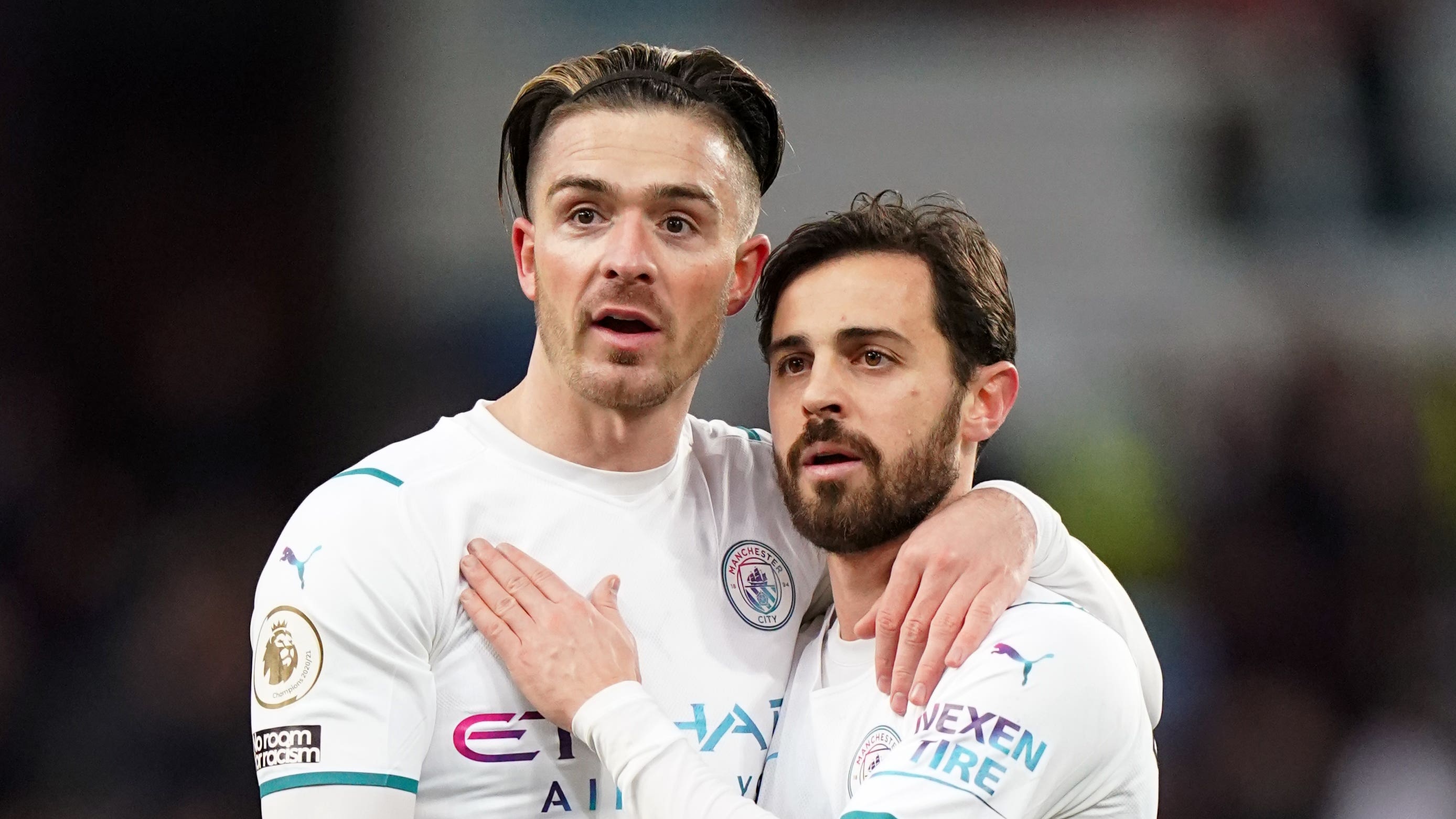 By Press AssociationDecember 7, 2022No Comments

Portugal star Bernardo Silva loves Manchester City team-mate Jack Grealish and has been teasing the England forward during the World Cup about the amount he gets fouled.

City stars Phil Foden, John Stones, Kyle Walker, Kalvin Phillips and Grealish are all part of Gareth Southgate’s squad in Qatar, where they take on reigning champions France in the quarter-finals on Saturday.

The winners of that clash face a semi-final meeting with Morocco or Portugal, who hit Switzerland for six in the final last-16 tie as they secured progress with style.

Silva was understandably delighted with the triumph that came days after Grealish said he was probably the best he has played with, saying “he’s changed the way I see football”.

“I love him as well!” the Portuguese said when told of those comments. “I love Jack a lot as well, he’s a great guy.

“The first season is never easy. It wasn’t easy for me. When I arrived I didn’t play much and people that play at other clubs think one day if I play for Man City I’ll score 20 goals, get 30 assists… It doesn’t work like that.

“The way Jack works for the team, the way he attracts players to then create spaces for other players, he’s been helping us a lot, he’s improving a lot and I think he’s going to be great for Man City over the next few years.”

When a potential semi-final clash with England was put to Silva, he said: “It would be tough, to be honest, but there’s France as well.

“I wish the Man City lads all the best. I honestly don’t want to play against them.”

There are a number of reasons to fear England, with Silva joking Grealish’s ability to draw fouls was among their weapons.

“I keep sending messages to Jack,” he said. “The other game he was brought in and I was filming, and I said to Ruben (Dias), ‘How many fouls do you think Jack is going to get in this game in 25 minutes’?

“Ruben said nine, I said seven. I was closer, he didn’t get that much.

“But I’m happy for Jack, for Phil as well and the Man City players because they’re doing quite well for England.”

The feeling is surely mutual and Grealish could not have failed to be impressed by Portugal’s statement win against Switzerland, when Cristiano Ronaldo’s 21-year-old replacement Goncalo Ramos marked his first start with a hat-trick.

“He’s such a good guy as well and it’s nice to know you have players who think about the team. He’s one of those.

“His movement, the way he presses, he was great for us tonight.”