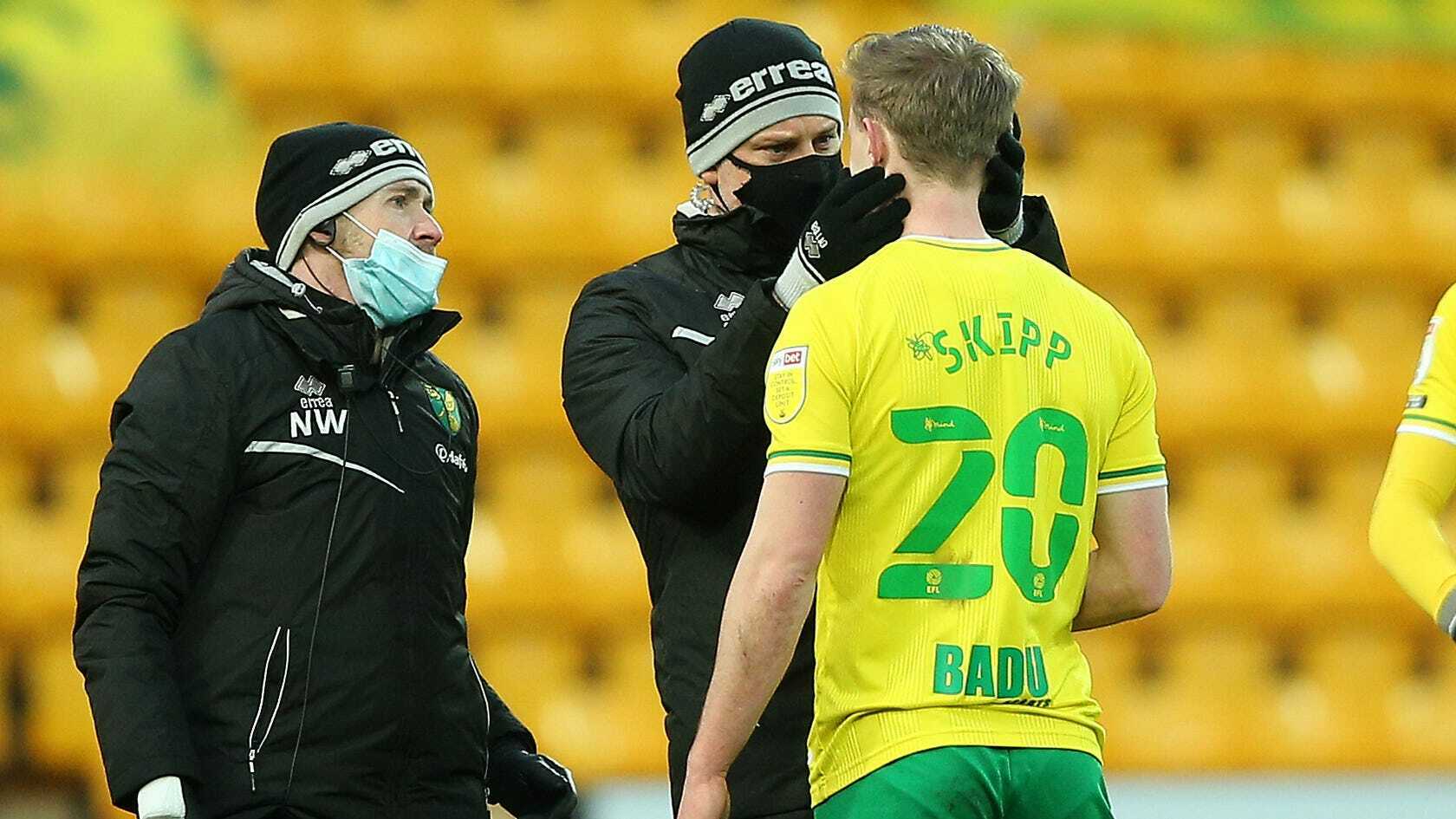 IFAB criticised for opting against trial of temporary concussion subs

By By Jamie Gardner PA Chief Sports ReporterJune 13, 2022No Comments

Football’s lawmakers have been accused of taking a “blinkered view” towards concussion by the wife of former England captain Dave Watson.

Watson, who won 65 England caps, is living with dementia and researchers in the United States last year identified abnormalities in his brain consistent with the progressive neurodegenerative disease CTE, which is associated with repeated blows to the head.

Watson’s wife Penny signed an open letter to football’s law-making body the International Football Association Board (IFAB), along with former players, union executives and medics, stating that the existing concussion protocols which only allow for additional permanent concussion substitutes failed to provide sufficient protection to players.

The signatories called for temporary concussion subs to be trialled, which would give medics an extended period of time to carry out an assessment on the player suspected of having concussion away from the pitch.

While the IFAB reconsidered the idea of temporary substitutions at its annual general meeting in Doha, it has decided to keep its focus on permanent concussion subs, with those trials extended until August 2023.

Penny Watson told the PA news agency: “It’s disappointing to hear that IFAB do not seem to listen to the suggestions and advice from those eminent people involved in the head injury debate.

“The pressure put on the medical teams and players to make snap decisions is enormous, especially with spectators watching everything and thanks to TV coverage thousands more.

“Apart from anything else, medical clinical examinations should be conducted privately. I cannot understand this blinkered view.

“I was also disappointed that not a single question was posed about concussion at the press conference. This is not just an English problem, this is universal and relevant to anyone who plays football whatever country they ply their trade in.”

The open letter to the IFAB, published earlier on Monday, was also signed by former players Alan Shearer and Chris Sutton, plus the chief executive and chair of the Professional Footballers’ Association, Maheta Molango and John Mousinho.

An IFAB press release stated: “Although over 140 competitions are involved in the trials, the AGM supported the ABM (annual business meeting) decision to extend the trial until August 2023 to gather sufficient data to form a scientifically valid decision.

“Temporary concussion substitutes were reconsidered, but the members agreed that the trials should continue to focus on permanently removing any player with actual or possible concussion to ensure this player does not continue taking part in the match in question. It was agreed that further education is needed to ensure the trial protocols are applied correctly.”

Dr Willie Stewart, a consultant neuropathologist from the University of Glasgow and another signatory of the letter, has previously described football’s concussion protocols as “a shambles”.

Dr Stewart led the FIELD study which published research in 2019 showing professional footballers were three-and-a-half times more likely to die of neurodegenerative disease than age-matched members of the population.

The IFAB formally ratified a permanent change in the laws of the game to allow up to five substitutions per match. The increase from three to five was initially introduced on a temporary basis in 2020 as a measure to assist with fixture congestion due to the Covid-19 pandemic.

The IFAB has also approved an increase in the maximum number of players allowed on the bench from 12 to 15.

If FIFA decide to take up this option for the World Cup finals later this year, it would mean coaches like England’s Gareth Southgate being able to call on any member of his 26-man squad rather than having to leave three out on every matchday, something he said had a detrimental effect on player morale at Euro 2020.

The English FA brought forward a proposal to trial the use of body cameras for the protection of referees in grassroots football as part of an overall clampdown on bad player behaviour. It is understood the protocols and legal implications around such trials are being studied and invitations to trial the cameras could be just a matter of weeks away.

The IFAB also received a report on semi-automated offside technology. FIFA president Gianni Infantino said the report was “very good” and “very promising” but stopped short of confirming its use for the World Cup in Qatar.

Trials of changes to the offside law, designed to give a greater advantage to the attacking player, are ongoing in youth competitions in Holland, Italy and Sweden, according to the chairman of FIFA’s referees’ committee Pierluigi Collina.

Competitions will also be invited to take part in trials of kick-ins to replace throw-ins, an idea which originally came from the Dutch federation who tested it in a youth event.