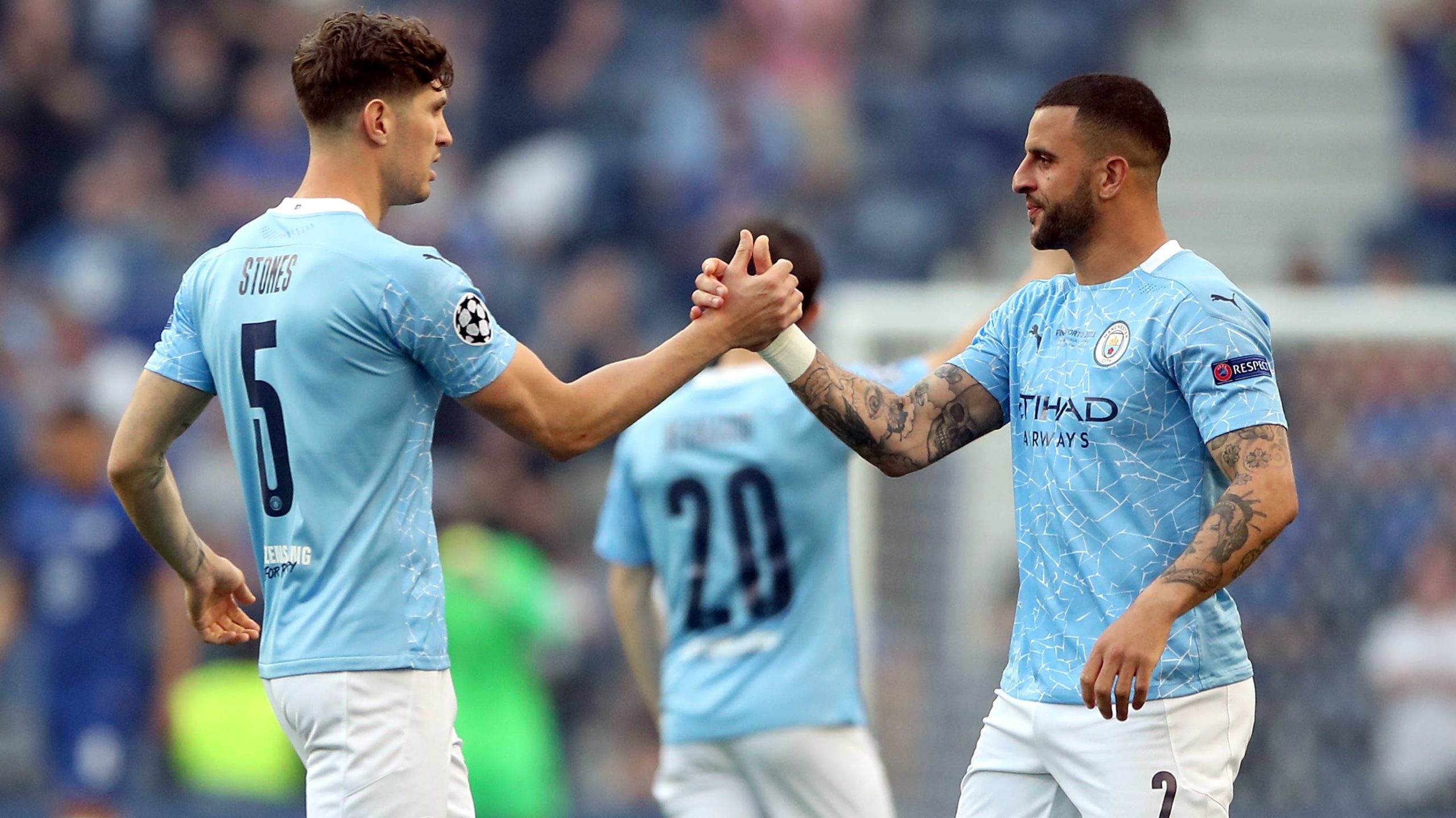 By By Andy Hampson PASeptember 5, 2022No Comments

Neither player was included in City’s travelling squad for the Group G clash at the Roman Sanchez Pizjuan Stadium.

Right-back Walker was forced off in the latter stages of Saturday’s Premier League draw at Aston Villa while Stones has also picked up a knock.

Guardiola said at a press conference reported by the club: “(They are) injured. John is not much. Kyle is not much too, but I don’t know if he will be ready for Saturday, or (Borussia) Dortmund or Wolves before the international break.”

The pair’s absence could see deadline day signing Manuel Akanji come in for his City debut.

Midfielder Kalvin Phillips has travelled to Spain after a spell out with a shoulder injury and could also feature.

Guardiola is expecting a tough encounter despite Sevilla’s poor form.

Julen Lopetegui’s side, who finished fourth in LaLiga last season, have collected just one point from their opening four games.

The City boss said: “Always teams in Spain are so tough – they have dominated in the last 15 years.

“We have to be prepared because they will be aggressive.”