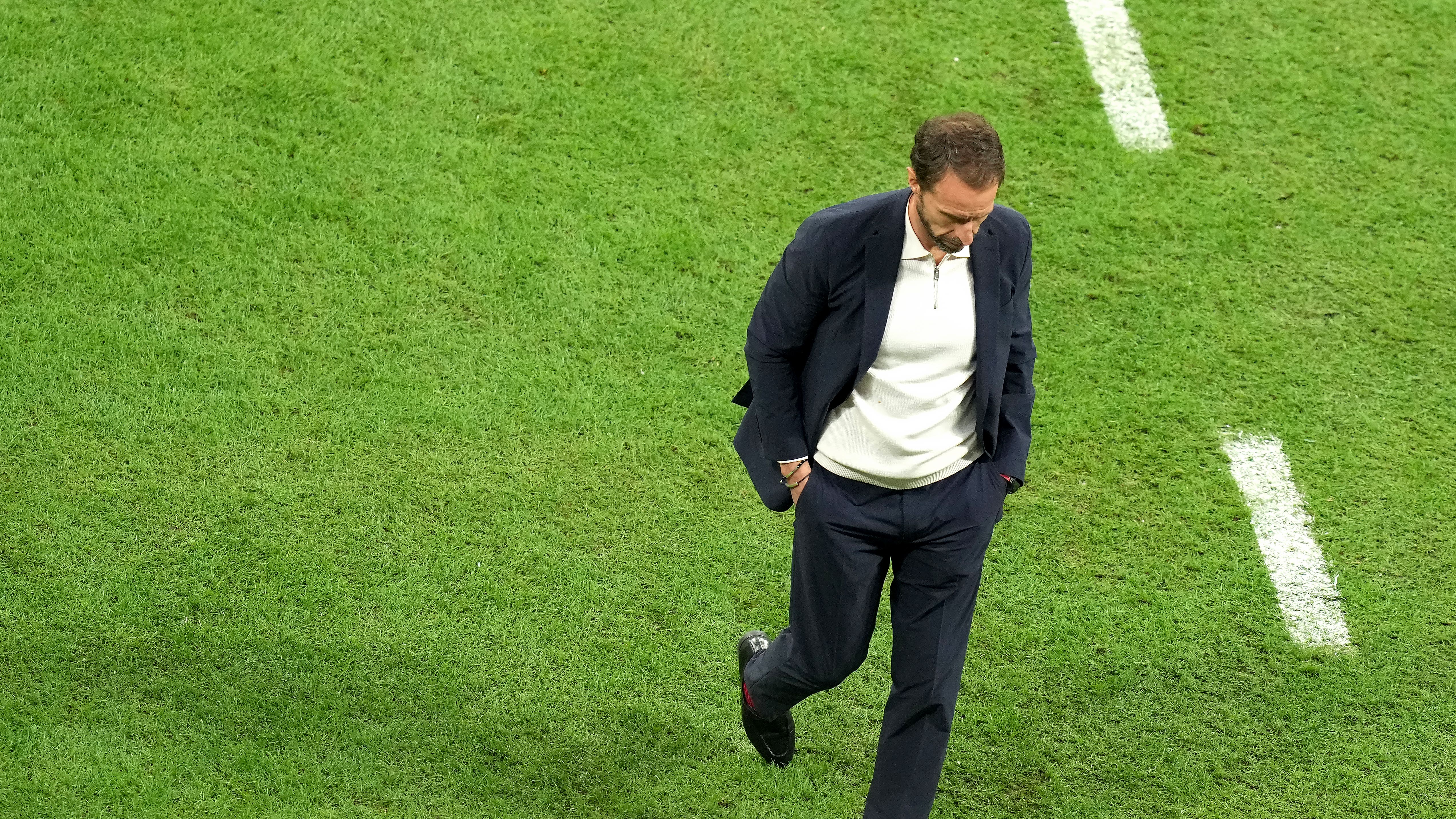 By Press AssociationDecember 11, 2022No Comments

Gareth Southgate will take time to consider his future as the England manager wants to ensure he has the energy required to go again and that the decision is right for the team.

The winter quest for World Cup glory in Qatar is over after Saturday’s blockbuster quarter-final clash ended against reigning champions France.

Olivier Giroud put France back ahead before Kane found the stands rather than the net with his second penalty of the night as an impressive display ended in an agonising 2-1 loss.

“However you go out of a tournament, it is really, really difficult,” England boss Southgate said.

“But I can only say I have pride in the players and the way they have gone about the whole thing. The whole group has been exceptional. That’s everyone including the staff, it is such a united group.

“Of course, not perfect and there were mistakes at both ends which decided the outcome of the game.

“But I think we’ve once again shown the rest of the world that English football is healthy, we’ve got some very good players not only now but for the future as well.”

Southgate wanted to congratulate France – who will play Morocco in Wednesday’s semi-final – rather than criticise referee Wilton Sampaio’s display after what could prove his final match in charge.

The 52-year-old is contracted until after the European Championship in 2024 but was non-committal on his future after losing to France.

“I think whenever I finish these tournaments, I’ve needed time to make correct decisions,” Southgate said.

“Emotionally you go through so many different feelings. The energy it takes through these tournaments is enormous.

“I want to make the right decision, whatever that is for the team, for England, for the FA. I’ve got to be sure whatever decision I make is the right one.

“I think it’s right to take time to do that because I know in the past my feelings have fluctuated in the immediate aftermath of tournaments.”

Put to him that he has the kind of talented players that may tempt him to stay, Southgate said: “No, of course.

“We’ve always wanted to develop a group that can sustain the types of tournaments that we’ve had. I think we are continuing to do that.

“It’s more, you know, the decisions around… to go again is a lot of energy and you’ve got to make sure you are ready for that. There’s qualifiers in March.

“Tonight there is too much in my head to think logically about any of that.

“I wanted to focus totally on this tournament and to approach it in the way that we have. I think we have given a really good account of ourselves to the rest of the world.

“But, in the end, only one team wins and we wanted to win. Tonight we have just fallen short.”