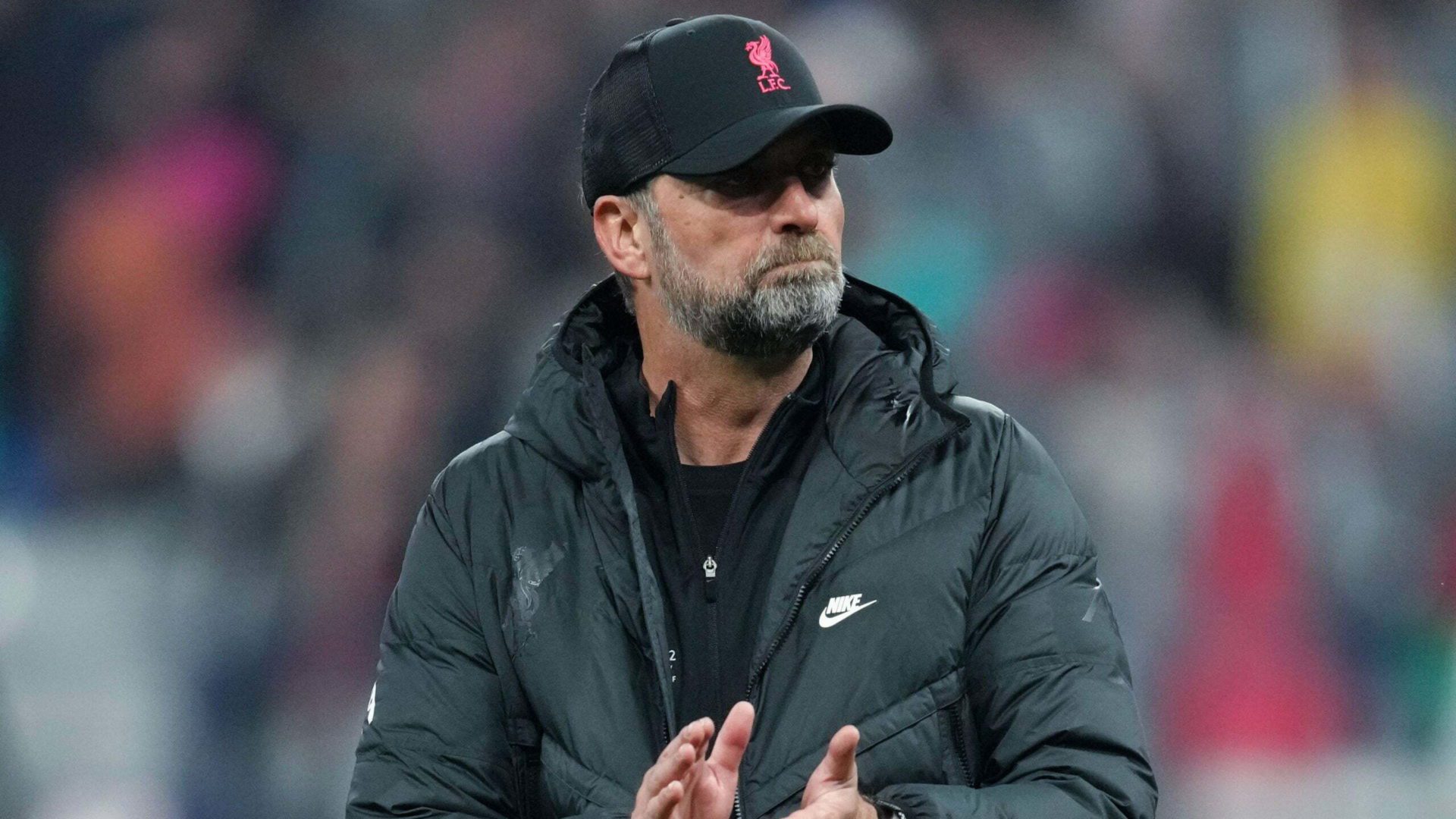 Jurgen Klopp insists it makes no sense to dwell on last season’s near-misses as he prepares for the start of another campaign with Liverpool.

The Reds manager claims he got over the disappointment of losing the Champions League final to Real Madrid in May – which came a week after his side were narrowly pipped to the Premier League title by Manchester City – within a day.

Now his full focus is on the new season, which begins on Saturday as the Merseysiders face City in the Community Shield at Leicester’s King Power Stadium.

“It took me a day and then we had a parade in Liverpool and I was fine with everything,” said Klopp, whose side still had FA Cup and Carabao Cup successes to celebrate.

“We knew, obviously, it was close. When you’re unlucky in moments these kind of things (happen). It’s sport and we accept the rules.

“What was my conclusion of the last season? I don’t think it makes too much sense to think like this.

“We played in an incredibly high level, we were consistent, we played good football – not always but very often. We fought hard. These are all things we need to do again.”

One major change at Anfield over the summer has been the departure of Sadio Mane.

The Senegal forward joined Bayern Munich after a highly-successful six years on Merseyside in which he won the Champions League and Premier League, and scored 120 goals in 269 games.

Klopp said: “Of course we have had a little change in our team. We lost Sadio, who was a fixed line-up player for six years.

“But it’s always like this. We cannot try and stick together forever. We have to make changes and when Sadio came and told us that he wanted to face a new challenge, because it was early enough (in the close season) we accepted that.

“So we had time to prepare for that situation and that’s what we did. And now we have to find togetherness again. That’s completely normal as well.”

Liverpool spent a club record £85million to replace Mane with Darwin Nunez from Benfica and the Uruguay international could make his debut this weekend.

The club also have high hopes for another summer signing in Fabio Carvalho, the 19-year-old winger who arrived from Fulham for an initial £5million.

Klopp said: “He’s a technical player. He’s incredibly creative and we will have a lot of fun with him, definitely.”