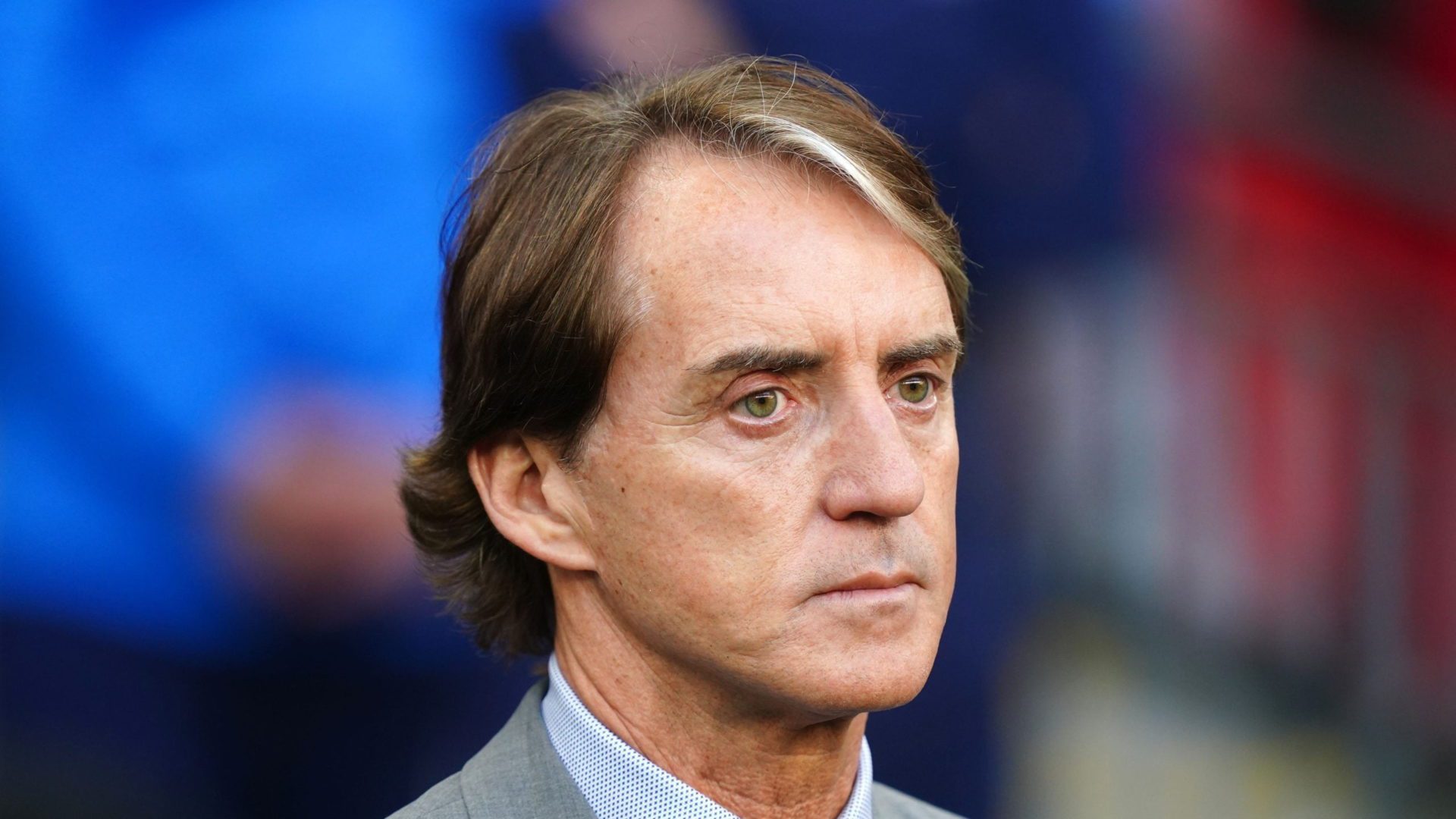 Three Lions manager Southgate admits it is an embarrassment for the country as they serve a punishment for the trouble at last summer’s Euro 2020 final against the Ialians.

England were hit with a two-match stadium ban, one suspended, after ticketless fans stormed Wembley ahead of the match, which ended in a penalty shootout defeat.

They host the reigning European champions in the Nations League at Molineux on Saturday, with just a few thousand local school children due to attend, but Mancini is disappointed it is not a full house.

He said: “We would have preferred to play with supporters. Football without supporters is not football and is not good for an important game like this. I agree with him (Southgate).

“I don’t know if it (the punishment) is appropriate. I don’t remember what happened outside the stadium at Wembley.

“It’s going to be a very different game because we play here and behind closed curtains.”

Italy have drawn with Germany and beaten Hungary this month to top Group Three.

It will be the first time the teams have met since Italy beat England on penalties at Wembley, but Mancini does not believe the Three Lions are out for revenge.

“I don’t think it’s about revenge. In the future maybe, but not now,” he said.

“This is a different match in the Nations League. For them it’s important to try something new for the World Cup and England will maybe change many players.

“In this moment England are like Germany and Argentina, they have many top players. England don’t just have one or two, they have a lot.

“It will be a tough match as always, I don’t know the line up yet and we need to check the conditions of the players.

“The key will be to find the right players against England, you can’t relax that much.”