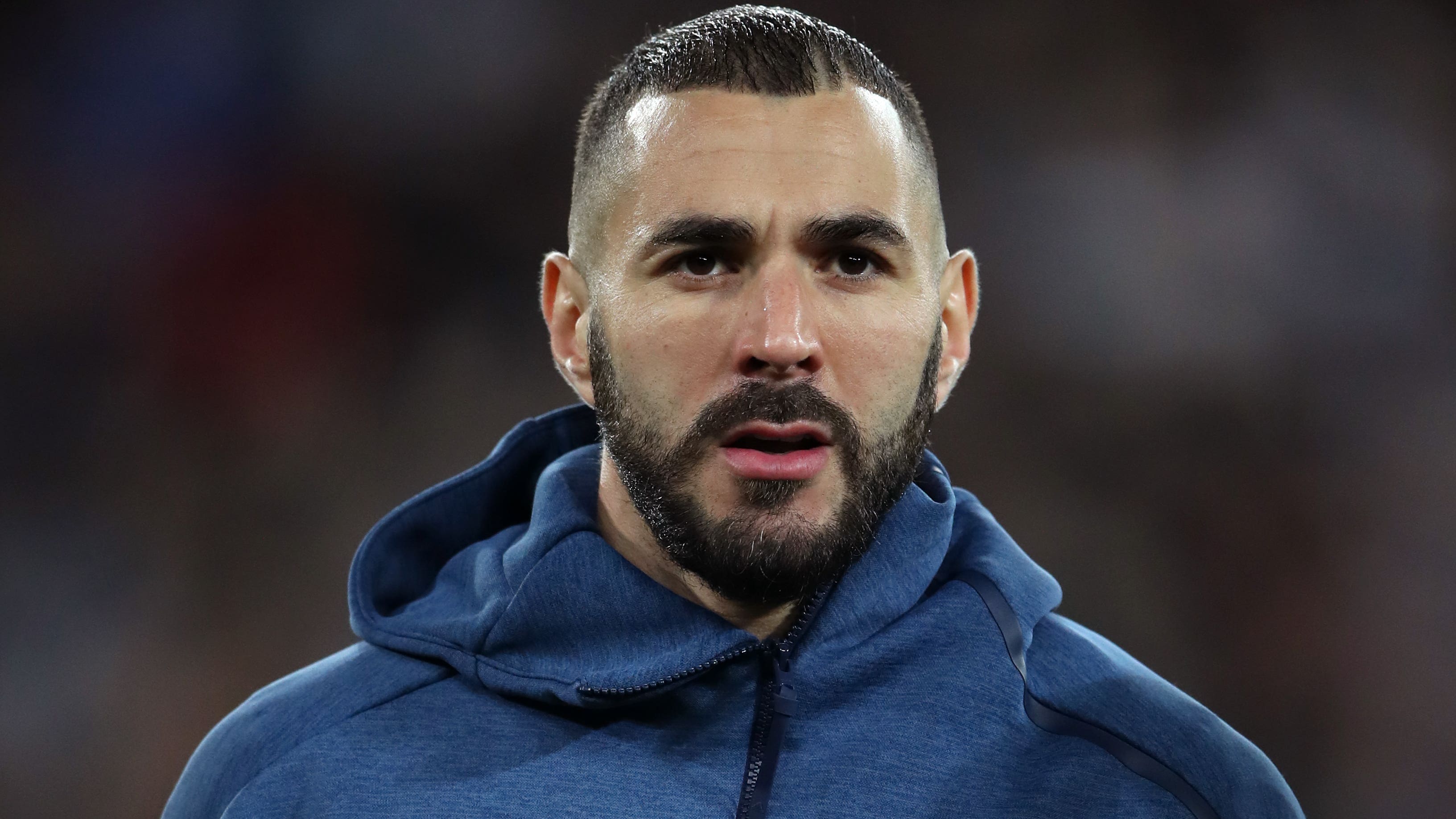 I’ve written my story, ours is ending – Karim Benzema hints France career over

Karim Benzema has appeared to suggest that his international career with France is over.

The 35-year-old Real Madrid striker missed Les Bleus’ run to the World Cup final after being ruled out on the eve of the tournament in Qatar due to a thigh injury.

Taking to social media on Monday, Benzema wrote: “I made the effort and the mistakes it took to be where I am today and I’m proud of it!

“I have written my story and ours is ending.”

Benzema’s post came the day after defending champions France were beaten 4-2 on penalties by Argentina following a thrilling 3-3 draw in Lusail.

The Ballon d’Or winner has scored 35 goals in 97 appearances since making his international debut in 2007.

But he missed out on selection for both Euro 2016 and the 2018 World Cup, the latter of which France won for the second time in their history.

Real Madrid paid tribute by tweeting a French flag and a clapping emoji alongside a picture of the player, while the official FIFA World Cup account posted “Merci, @Benzema”.