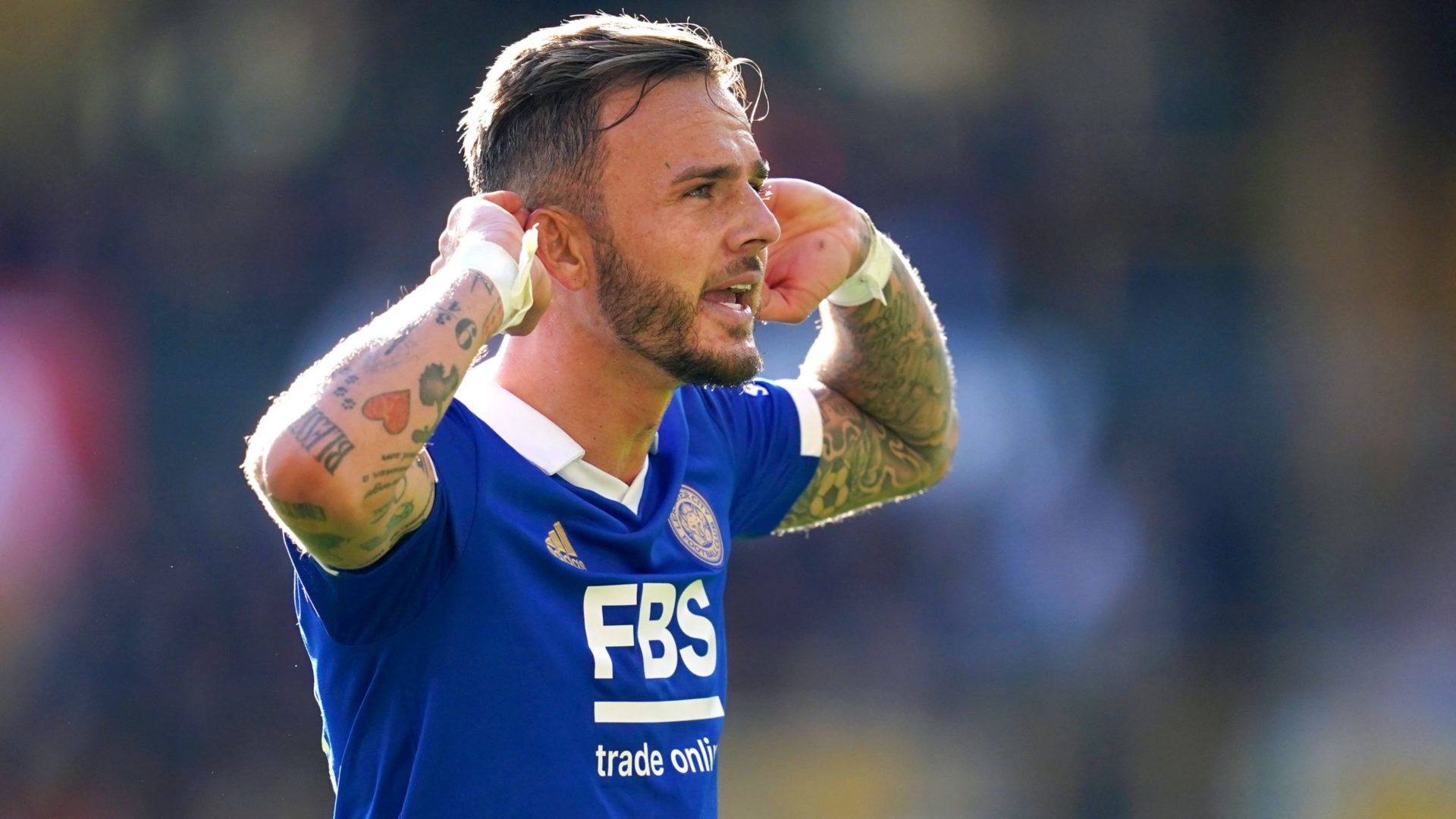 With 11 days to go until the Three Lions kick-off their Group B campaign against Iran, the former defender has confirmed the 26-man group that will be travelling to the Gulf next week.

Southgate has largely stuck with the tried and tested, with the most eye-catching selections being Leicester attacking midfielder Maddison and Newcastle striker Wilson.

Maddison’s only England cap came as a substitute against Montenegro in November 2019 – the last squad four-cap Wilson was involved in.

There is a recall for rejuvenated Manchester United forward Marcus Rashford, whose last cap came in the Euro 2020 final loss to Italy.

Manchester City pair Kyle Walker and Kalvin Phillips were included despite a lack of match fitness, while Manchester United captain Harry Maguire has been named in the squad despite his limited game time.

Versatile Arsenal defender Ben White has been brought into a group that has Luke Shaw as the only out-and-out left-back. Marc Guehi, Fikayo Tomori and Tyrone Mings are among those missing out.

Chelsea’s Conor Gallagher made the cut but Southampton captain James Ward-Prowse again just missed out on a major tournament squad.

Asked if his squad contained everything necessary to win a World Cup, Southgate said: “We’ve wanted to make sure the balance of the squad is right.

“I think the squad is more important than ever. With five substitutes you can have almost half the team changed during the game so you want different options for different moments of matches and stages at the tournament as well.

“We’ve had to cover a couple of players that aren’t yet fully fit, so having 26 available meant we were probably able to take a couple of risks that you might not have been able to with 23, but we think the balance is there and we’ve got cover in the positions we need.

“We’re lighter on depth in some positions than others but we think we’ve got everything covered.”