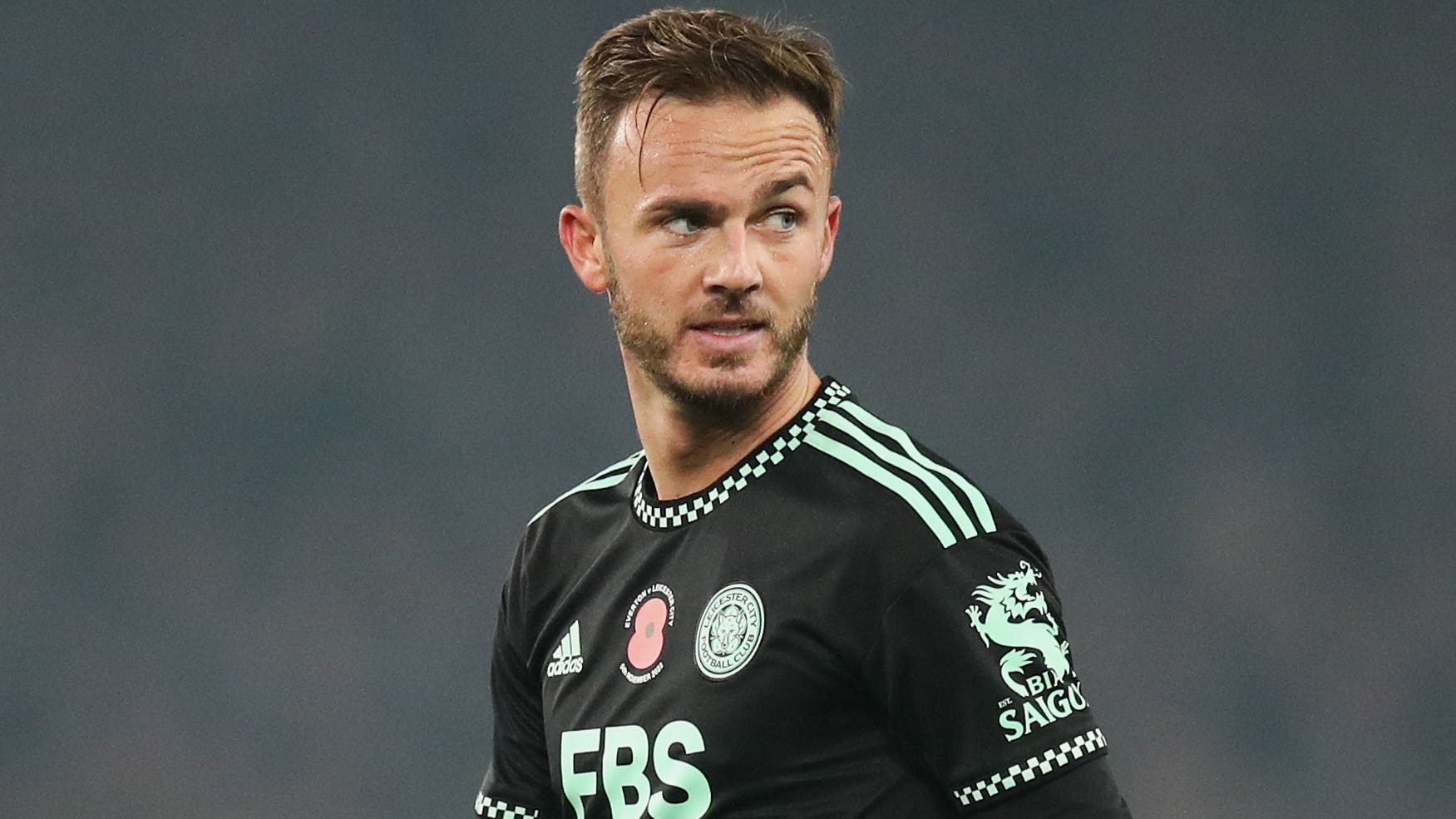 James Maddison is not expected to feature when Leicester return to action following the World Cup break with a Carabao Cup trip to Sky Bet League One strugglers MK Dons on Tuesday.

The midfielder was given last week off after England’s campaign at Qatar 2022 ended at the quarter-final stage.

The 26-year-old, who did not play in the tournament, is thought more likely to return for the Foxes’ Premier League clash with Newcastle on Boxing Day.

Danny Ward, Wout Faes, Timothy Castagne, Youri Tielemans, Nampalys Mendy and Daniel Amartey, who all returned from the World Cup earlier, could be in contention as Brendan Rodgers’ side bid to claim a place in the quarter-finals.

Leicester had won five of their last matches in all competitions before the top flight was paused for the World Cup in November.

Their only defeat in that sequence came at the hands of champions Manchester City at the Etihad Stadium.

They face a Dons side who are just three points off the bottom of League One but claimed their first win in the division in almost two months on Saturday when they beat Portsmouth 2-0.