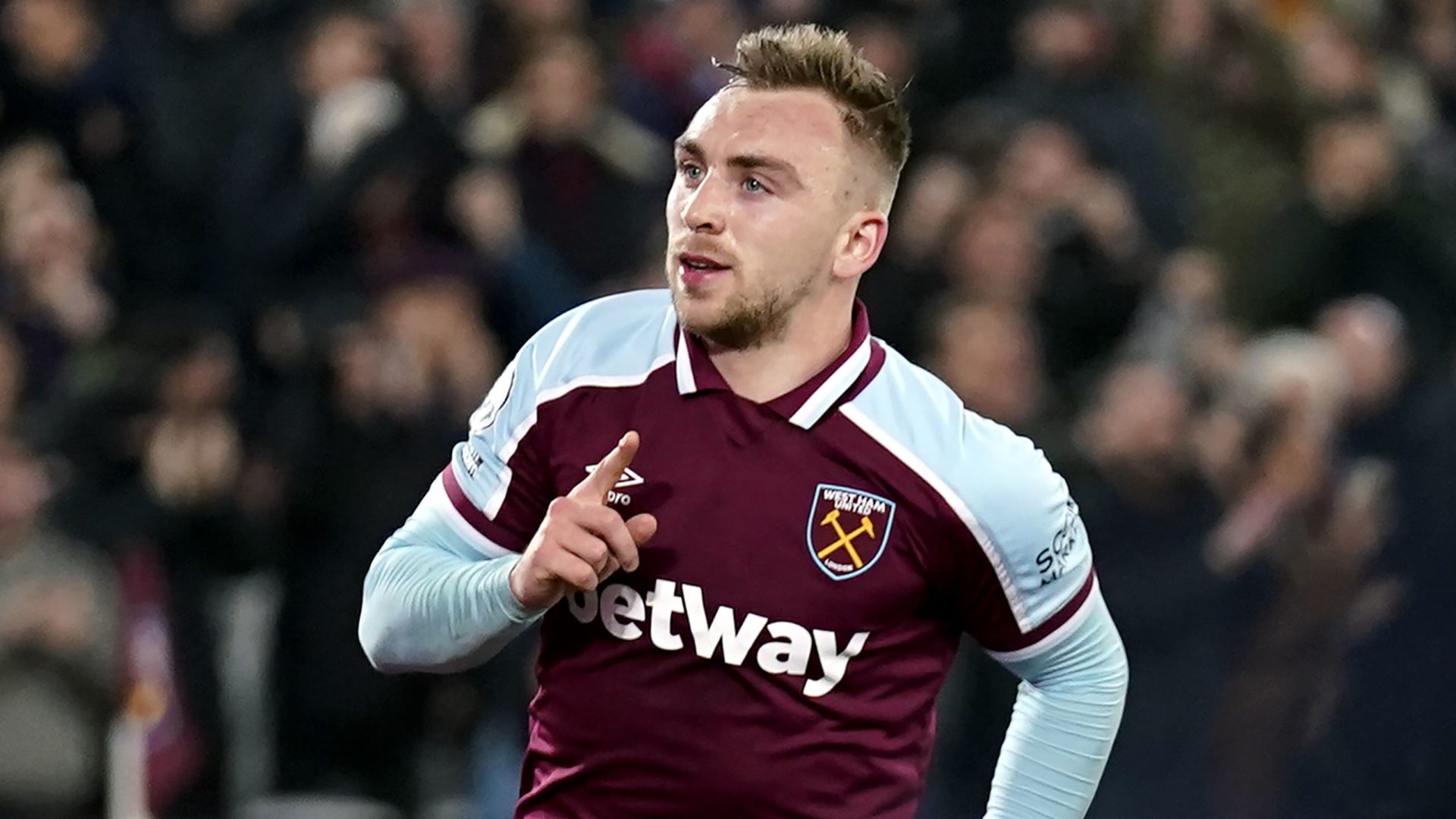 Kyle Walker, Kieran Trippier, Kalvin Phillips and Fikayo Tomori, fresh from winning Serie A with AC Milan, were included in the Nations League squad, but there was no recall for in-form Leicester playmaker James Maddison.

Bowen and Justin were the standout inclusions in Southgate’s squad for the four Nations League games, with trips to Hungary and Germany followed by Molineux encounters with Italy and Hungary.

After a foot injury prevented him receiving his maiden senior call-up in March, West Ham star Bowen was included having finished a fine season with 18 goals and 13 assists in all competitions.

Versatile full-back Justin was a more surprising inclusion. The 24-year-old has made 19 appearances in all competitions since recovering from an anterior cruciate injury sustained in February 2021.

On Bowen’s inclusion, Southgate said: “Constantly strong performances. We were certainly thinking about involving him in March before he got injured.

“He’s a goal threat and his direct journey is an interesting reminder that you don’t have to be at an elite academy – experience is a great route to go.

“He works incredibly hard for the team, which we want all our players to do. He thoroughly deserves his call-up.”

England are scheduled to play Hungary twice, plus Germany and Italy, between June 4-14.