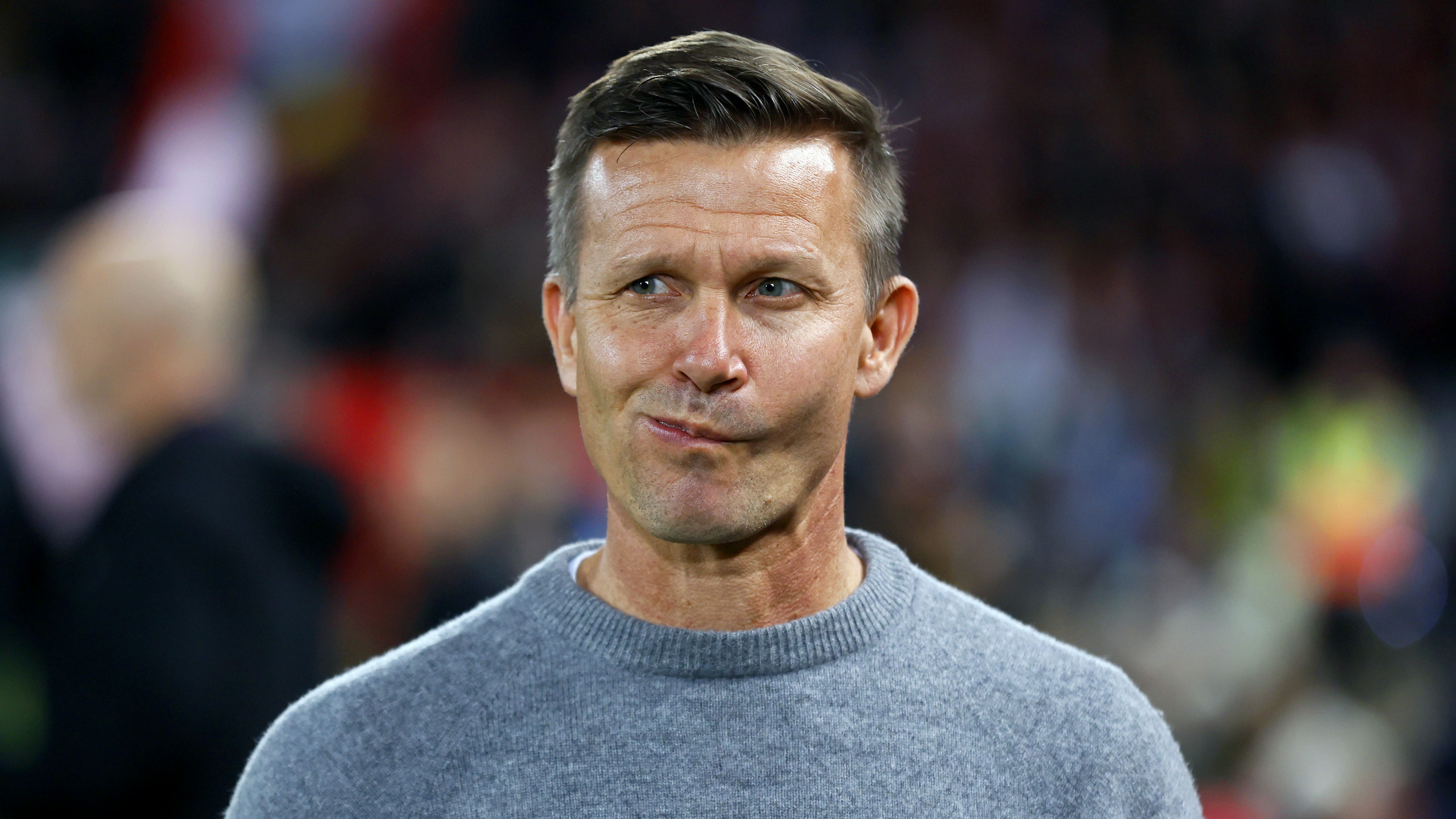 Jesse Marsch believes the United States face a far tougher assignment against England at this World Cup than the one he was part of in 2010.

Marsch was a coach on Bob Bradley’s backroom staff as the USA stunned the Three Lions by earning a 1-1 draw in their opening group game in South Africa 12 years ago.

It was a tournament which saw England labour under Fabio Capello, despite having Wayne Rooney, Steven Gerrard, Frank Lampard, John Terry and Ashley Cole among their starters, as they scraped through the group stages before being knocked out by Germany in the last 16.

Marsch, currently working in the Premier League as Leeds boss, reckons the current crop will have a much more difficult task playing against Gareth Southgate’s side on Friday.

“Going back to that team, Capello was the coach, they had amazing players like Lampard, Gerrard, Terry, Rooney, you could go down the list of world superstars,” he said.

“They are smart enough not to take anything lightly. I think it is the combination of expectation, the fact that the team wasn’t in great form led to them not performing at their best in the World Cup.

“We were so excited for that first match and knew if we could perform well that we had a chance. Each moment is a little bit different.

“One of the things I really like about England right now is that I think Gareth Southgate has a way of doing things, he has players who fit into the system he wants to play and I think there is a lot of players performing at a high level.

The USA, who opened their tournament with a 1-1 draw against Wales on Monday, did not qualify for Russia 2018 so Marsch is not expecting a lot from his country this time around even if other people are.

But with the growth of MLS continuing and stars like Christian Pulisic and Weston McKennie plying their trade at top clubs in Europe, Marsch is warning that English football should be prepared for an American invasion.

“We are foolishly optimistic in the US,” he said. “We always think we can be the best and we expect to be the best, even in this sport where we are clearly not.

“But that is our arrogance. We will expect to get out of the group and we will expect to win a game or two even though those expectations are far too high given where we are at.

“But the league has grown incredibly, the ratings for the MLS Cup were the highest ever and you see more and more teams in the second division.

“The sport is growing massively. I know in England you don’t like hearing American accents, but you might have to get used to it because I think it is inevitable.

“There is a powerful wave of what is happening in the sport in our country.”